Outlook for new botulinum toxins in the U.S. market

Here's a look at new botulinum toxin treatments on the horizon. 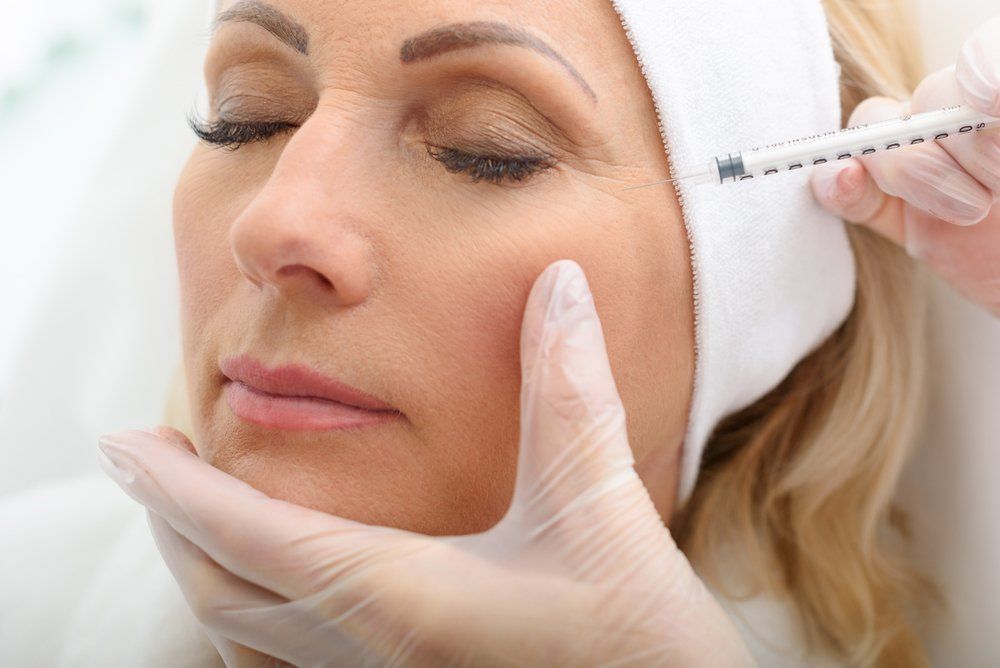 Here&#39;s a look at new botulinum toxin treatments on the horizon. (&copy;OlenaYakobchuk/Shutterstock.com)

The U.S. landscape of neuromodulators continues to expand, physicians reported in June at this year’s Cosmetic Bootcamp meeting in Aspen.

Prabotulinum toxin A (Nabota, Daewoong/Evolus) and daxibotulinum toxin A (formerly RT002, Revance) are the most likely neuromodulators on the horizon to receive FDA approval, he said Kenneth Beer, M.D. He is associate clinical professor of dermatology at the University of Miami Miller School of Medicine, consulting associate with Duke University and clinical associate in dermatology, University of Pennsylvania Perelman School of Medicine.

Approved in South Korea in 2013, prabotulinum toxin A differs not only in molecular structure from onabotulinum toxin A, said Dr. Beer, but in the design of its pivotal American (EV-001 and EV-002) and Canadian/European trials (EVB-003). These data are now under regulatory review in their respective markets. EV-001 and EV-002 were published in a September 2017 Plastic and Reconstructive Surgery; Evolus announced EVB-003 results in a February 2017 press release.

The similarity of response curves in the U.S., European and Canadian studies (the latter two comparing prabotulinum toxin A to onabotulinum toxin A and placebo) shows consistency, said Dr. Beer, who is a co-founder of the Cosmetic Bootcamp (CBC). "Sometimes when you do multicenter trials, one trial won't look anything like the other. That means there's a problem. In EV-001 and EV-002, both response curves mirror each other, and they're also very different from the placebo response rate," approximately 1 percent at day 30.

EVB-003 included 540 patients total. At day 30, the proportions of patients who achieved GLS scores of zero or one at maximum frown in the prabobotulinum toxin A, onabotulinum toxin A and placebo groups were 87.2 percent, 82.8 percent and 4.2 percent, respectively.

Adverse events were mild and very rare in all three prabobotulinum studies, he added. In EVB-001 and EVB-002, eyelid ptosis impacted 0.8 percent and 1.2 percent of patients respectively. Brow ptosis impacted 0.4% in both studies. Dr. Beer said these rates compare favorably to those of other phase three neuromodulator trials. Because prabotulinum toxin A met all primary endpoints in its recent phase three studies, with a high degree of safety, "We'll see it in the United States at some point."

Daxibotulinum toxin A uses a positively charged peptide to bind with the negatively charged portion of its toxin molecule, a unique type A neuromodulator. This combination provides potential for safer and longer-lasting treatments, according to Revance.

In the BELMONT phase two trial, published in Dermatologic Surgery  in November 2017, 30.8% of patients given a 40-unit dose maintained at least a one-point improvement in investigator and patient-assessed glabellar line severity scores six months post-treatment.

The SAKURA 1 and 2 phase three trials included 609 patients total. "The demographics in these trials all look the same – probably the same as in our practices," said Dr. Beer. Four weeks post-treatment, 73.6 percent and 74 percent of patients treated with daxibotulinum toxin A achieved ≥ two-point improvements in investigator- and subject-assessed scores (versus zero and one percent for placebo, respectively; p<0.0001). Also at week four, 88 percent and 91 percent of daxibotulinum toxin-treated patients were either satisfied or very satisfied with their results.

At the final (week 24) follow-up visit, 35.3 percent and 29.4 percent of treated patients maintained IGA scores of zero or one. The corresponding figures for patient-assigned scores were 23.9 percent and 21.6 percent.

The most common treatment-related adverse event among daxibotulinum-treated patients in SAKURA 1 and 2 was headache: 7.0 percent and 5.9 percent, respectively, versus 2.9 percent and 1.0 percent for placebo.

Altogether, he said, "Daxibotulinum has a very early response. Compared to the other toxins, even at six months, there's still significant activity. It's going to be very interesting to learn how the different stabilizing protein affects the product, and what this means to patients and clinicians." Meanwhile, topical daxibotulinum toxin A is in preclinical development.

Already, said Vic Narurkar, M.D., "Botulinum toxin is the go-to procedure in aesthetic medicine. We always talk about sculpting the face with fillers. I believe we also sculpt the face with botulinum toxin." He is founder and director of the Bay Area Laser Institute, chairman of dermatology at California Pacific Medical Center, San Francisco, and a CBC cofounder and director.

Additionally, "We are seeing skin quality improvements with botulinum toxin injections. And we are refining micro-botulinum toxin techniques, especially for pore size reduction."

Practicing in San Francisco, said Dr. Narurkar, "I am in millennial central, so I do a lot of prejuvenation – the botulinum toxin brow lift." He also treats increasing numbers of men. Dr. Narurkar said that in his practice, male patients have been worth the time and effort required to convert them. Neuromodulator injections are often the first aesthetic treatment male patients will choose, he said. But once they get hooked, "They are the most loyal patients and come back like clockwork. They don't 'cheat' on you."

Neuromodulators mesh well with other modalities such as intense pulsed light (IPL) and laser treatments and skincare, he said. "Because much of what we do requires multiple treatments, many patients want to see more immediate results, which botulinum toxins can deliver. There's perfect synergy between the timing of botulinum toxin injections and energy-based devices for a combined global effect in facial rejuvenation."

In the perioral area, "Many women hate smokers’ lines. But you can't get rid of them with one approach." The typical patient requires resurfacing, neuromodulators and fillers, he said.

Regarding neuromodulator complications, Dr. Narurkar said, "Sometimes you can have undesired diffusion, especially after devices that create edema, most commonly after ablative and nonablative laser resurfacing." Dr. Narurkar does same-day neuromodulator injections only after procedures that create little edema, such as IPL photofacials and low-fluence, nonablative lasers.

"But to do other things like nonablative resurfacing and microfocused ultrasound, I like to stage the botulinum toxin – it's often advisable to wait until the edema resolves to inject neuromodulators." With ablative fractional laser resurfacing, he suggested reserving neuromodulator injections until after reepithelialization. 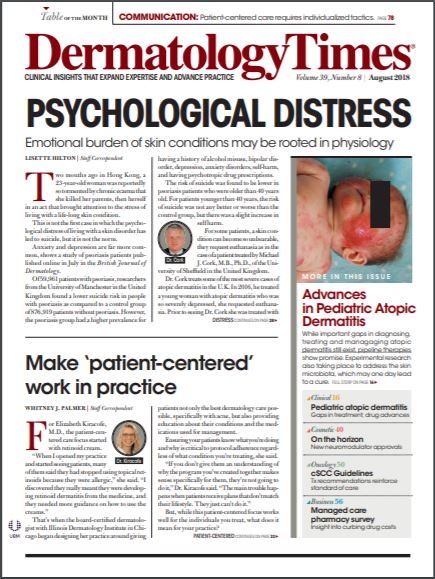