Dermatologists contribute to overuse of antibiotics

Dermatologists generally know that the sensitivity of many pathogens to the antibiotics used to treat them is decreasing, experts say. But many dermatologists may not appreciate their specialty’s role in potentially fueling the problem.

National report - Dermatologists generally know that the sensitivity of many pathogens to the antibiotics used to treat them is decreasing, experts say. But many dermatologists may not appreciate their specialty’s role in potentially fueling the problem.

Regarding changes in pathogens’ sensitivity to antibiotics, “There’s no question we have a global public health issue,” says James J. Leyden, M.D., emeritus professor of dermatology at the University of Pennsylvania School of Medicine, Philadelphia. Rather than “antibiotic resistance,” he prefers the term “change in antibiotic sensitivity.” Resistance implies interference with clinical outcomes, he explains, which doesn’t always happen when a pathogen’s antibiotic sensitivity decreases.

Contributing to the problem

In dermatology, says Whitney P. Bowe, M.D., studies show that resistant Propionibacterium acne (P. acnes) makes patients more likely to fail treatment, although research has not yet established how much more likely. She is a dermatologist based in New York City and Westchester, N.Y., and clinical assistant professor of dermatology at the State University of New York Downstate Medical Center.

For all the above reasons, says Guy F. Webster, M.D., Ph.D., “We must maintain antibiotics’ antibiotic activity,” or more specifically, antibiotics’ ability to kill microorganisms by interfering with key processes such as protein synthesis or cell wall formation. He is a dermatologist in private practice in Hockessin, Del.

Antimicrobials including benzoyl peroxide, on the other hand, are directly toxic to microorganisms - a distinction many dermatologists don’t realize, Dr. Leyden says.

Dermatologists also may not fully appreciate their specialty’s contribution to overall antibiotic use, he says. Although dermatologists represent 1 percent or less of the U.S. physician population, Dr. Leyden says that based on unpublished pharmaceutical industry monitoring data, “We prescribe almost 5 percent of antibiotic prescriptions. That means we are not the problem, but we are at least contributing potentially to it.”

Much more than other physicians, Dr. Leyden explains, dermatologists tend to prescribe antibiotics chronically - particularly for acne and rosacea. Meanwhile, he says, “There’s absolutely no controversy over the fact that P. acnes’ sensitivity has changed drastically.”

In the 1970s, Dr. Leyden and co-authors found no evidence of changes in P. acnes’ antibiotic sensitivity in approximately 1,000 patients (Leyden JJ, Marples RR, Mills OH, Kligman AM. South Med J. 1974;67(1):20-25). Following the introduction of topical clindamycin and erythromycin in the United States, “By the late ’80s, it was very difficult not to find microorganisms that had very different antibiotic sensitivity patterns” than they originally had. Similar patterns emerged in England (Eady EA, Cove JH, Holland KT, Cunliffe WJ. Br J Dermatol. 1989;121(1):51-57).

“Clindamycin, when it first came out, was an excellent topical drug for acne,” Dr. Webster says. “Now it’s pretty much worthless, at least as monotherapy.”

Dr. Webster adds, “S. aureus is largely resistant to erythromycin. I don’t know that anyone has correlated that with the use of topical erythromycin for acne for 30 years, but that’s certainly a possibility.”

Since the 1970s, Dr. Leyden says, several papers have shown that antibiotics can be linked with increased carriage of Streptococcus pyogenes in the oropharynx, and with higher rates of upper respiratory tract infections.

Theodore Rosen, M.D., speaking at the American Academy of Dermatology Summer Academy, warned, “Bacteria will conjugate with just about anything.” And the P. acnes genome contains every known mechanism for passing on mutations that may confer resistance to other organisms in the microbiome, he said.

The development of acne in increasingly younger children also may be contributing to changes in pathogens’ sensitivity to antibiotics, says Lawrence F. Eichenfield, M.D., chief of pediatric and adolescent dermatology at Rady Children’s Hospital and professor of pediatrics and medicine (dermatology) at the University of California, San Diego.

“We’re seeing a fair amount of acne in younger children, as puberty has come earlier over time,” Dr. Eichenfield says.

In the former area, Dr. Webster says, “Benzoyl peroxide is broadly antimicrobial. It doesn’t appear to exert a microbiologic stress, or select out one bacteria versus another, unlike topical clindamycin.”

“A decade ago,” Dr. Eichenfield says, “it was standard for dermatologists to prescribe 12 or 18 months - or much longer - of doxycycline or minocycline. Now the recommendation is to institute oral antibiotics along with topical therapy, in an attempt to limit the course of antibiotic therapy to two to four months, followed by topical maintenance. For difficult cases, one can include other systemic therapy” such as hormonal therapy or, in severe, resistant cases, isotretinoin.

Henceforth, Dr. Leyden says, “Someone needs to market these concepts.” People may not read or remember journal articles, he says. “And they may not understand or believe everything in them. Then the publications are gone.”

Accordingly, Dr. Rosen recommends broad campaigns to educate both prescribers and patients that antibiotics are a precious, limited resource.

“Campaigns like that actually work (Ranji SR, Steinman MA, Shojania KG, Gonzales R. Med Care. 2008;46(8):847-862). I wish we would do that in our offices,” Dr. Rosen says. Additionally, he tells dermatologists, “If there’s an alternative to an antibiotic, consider it. If you think it’s an infection, don’t guess - culture it.” And if using an antibiotic, “Make sure you use the right dose and duration.”

Inculcating such habits will take time, Dr. Leyden says. “I wrote the first paper on the combination of a topical retinoid - tretinoin - and tetracycline antibiotics in 1973.” However, he adds, it took dermatologists 25 years to broadly embrace the concept. Ultimately, he says, “It’s up to dermatologists to accept the evidence.”

Disclosures: Drs. Leyden and Webster are consultants for all manufacturers of acne drugs. Dr. Eichenfield served as co-chair for the American Acne and Rosacea Society guideline committee with Diane Thiboutot, M.D. He has received research support from Galderma. Dr. Rosen reports no relevant financial interests. Dr. Bowe is a consultant for Procter & Gamble, Johnson & Johnson Consumer Products, and Galderma. 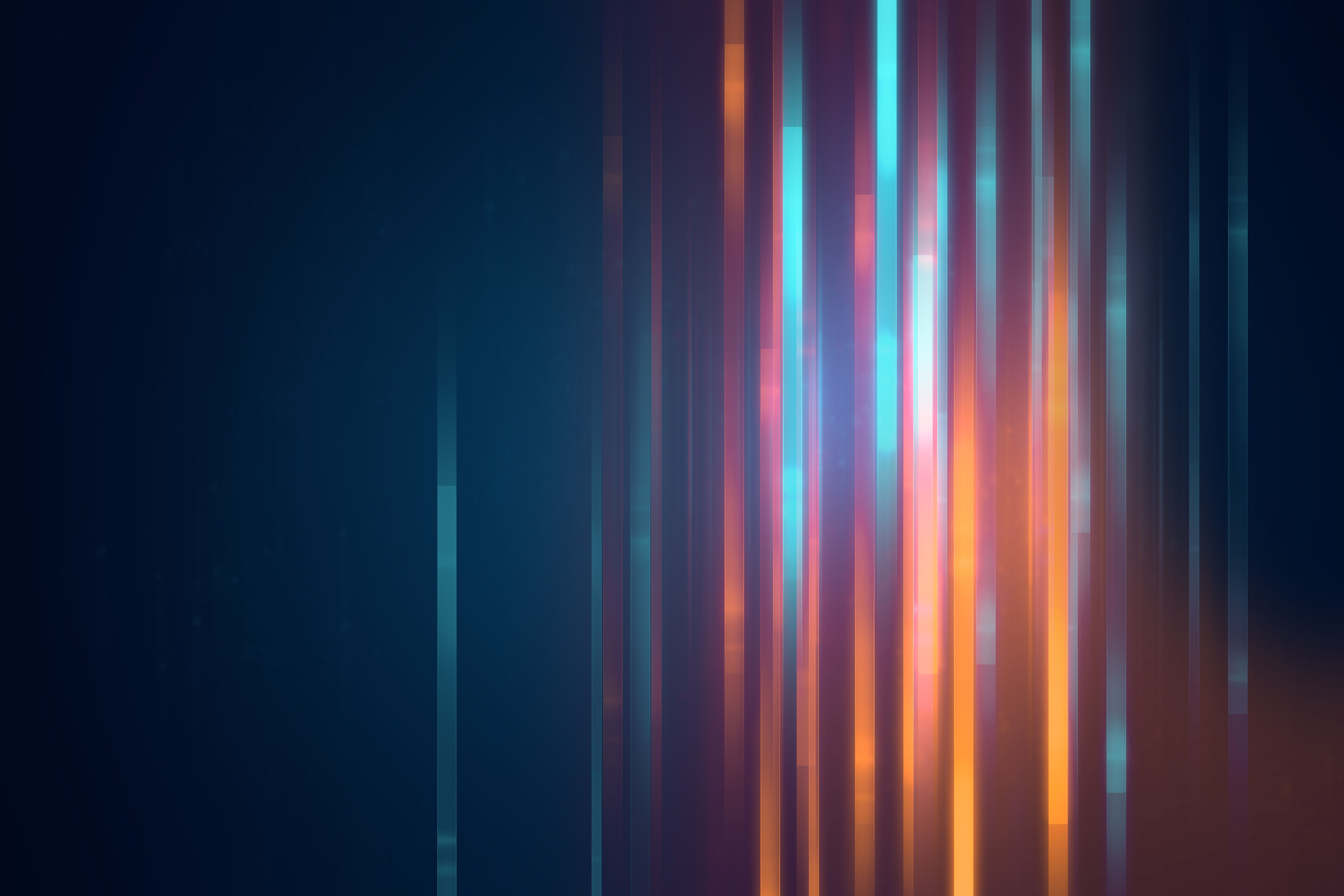 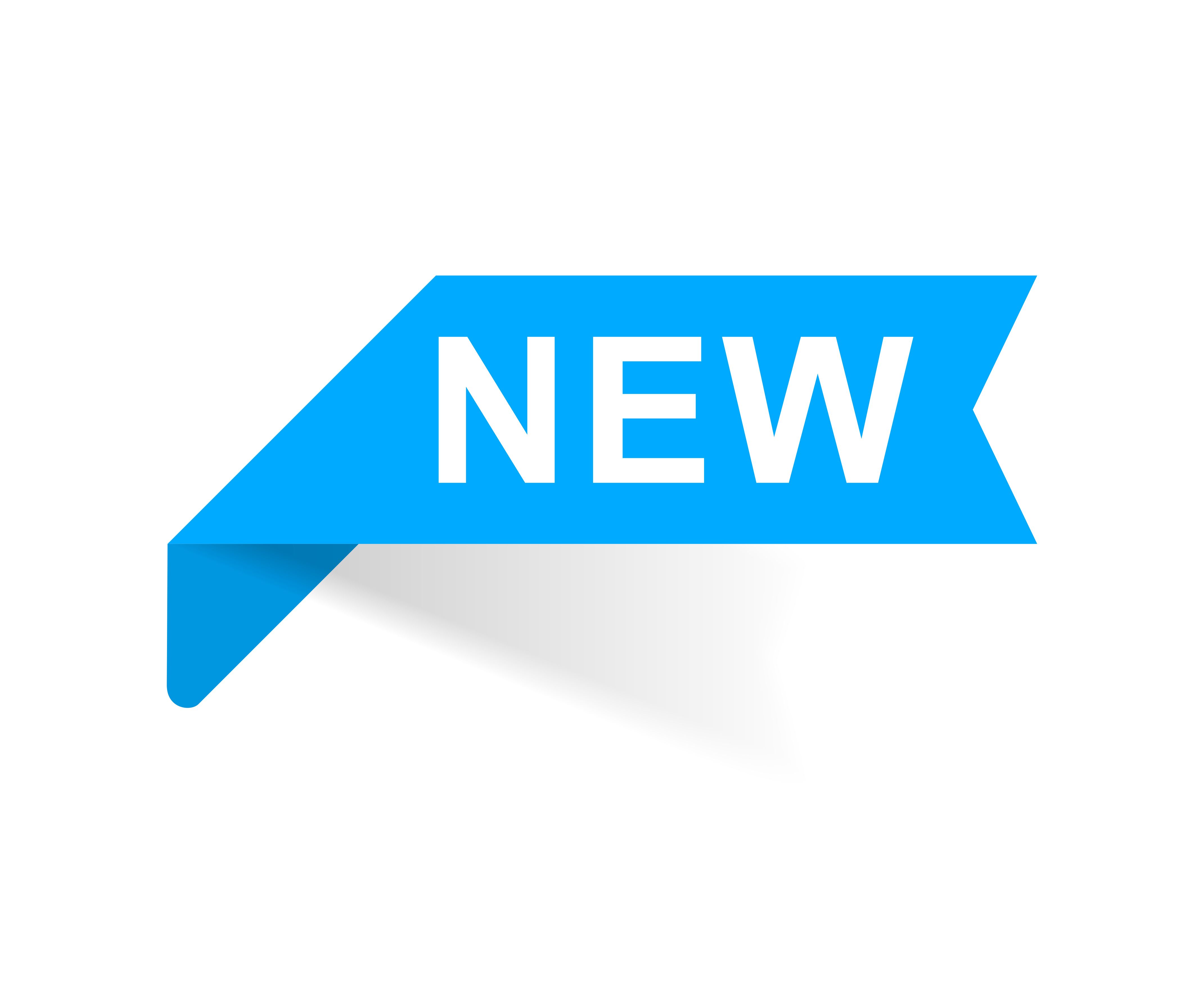 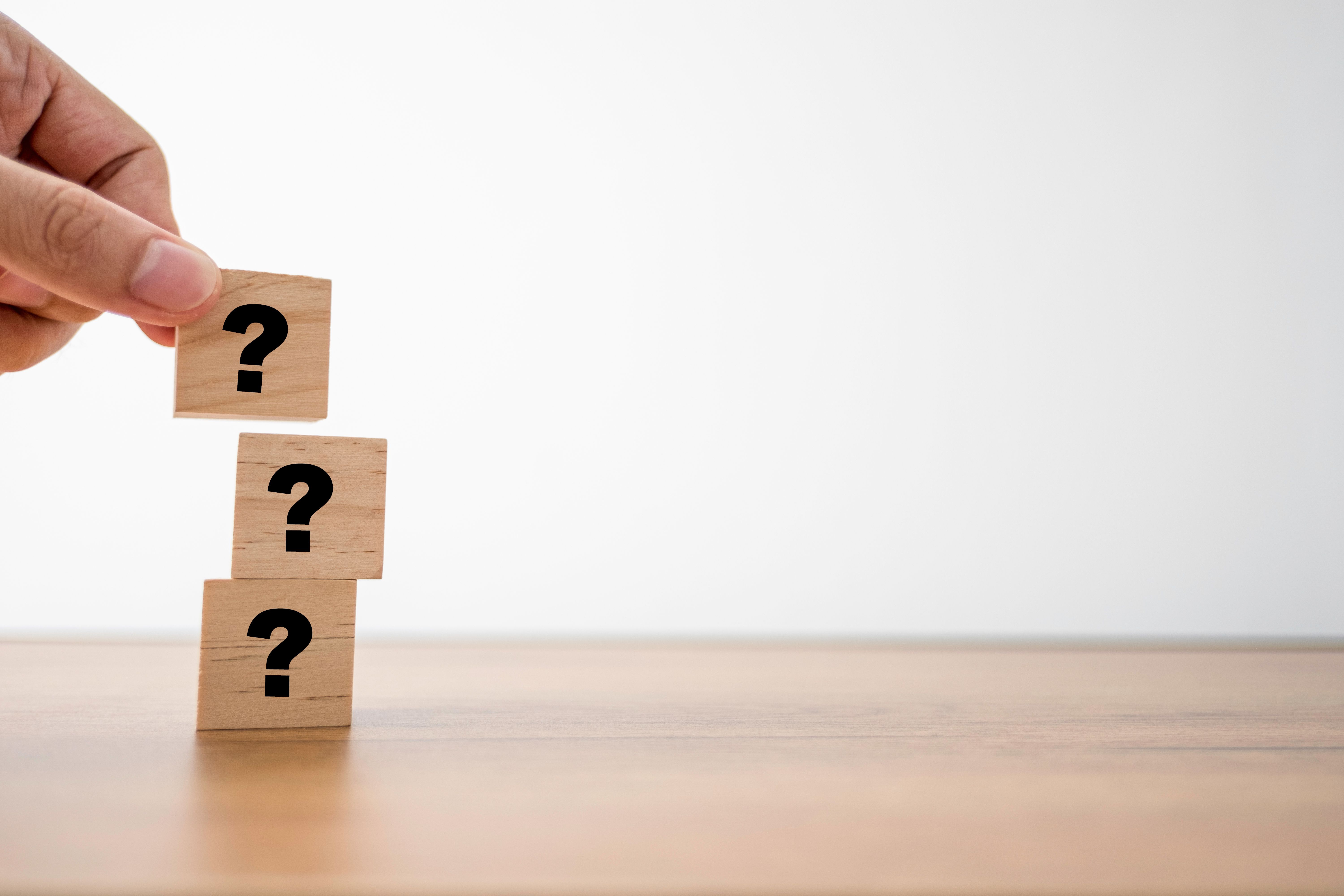