The two faces of botulinum toxin

While botulinum toxin is most commonly used to relieve frowns and wrinkles, it is increasingly being shown to be associated with improving mood and relationships, a researcher says. 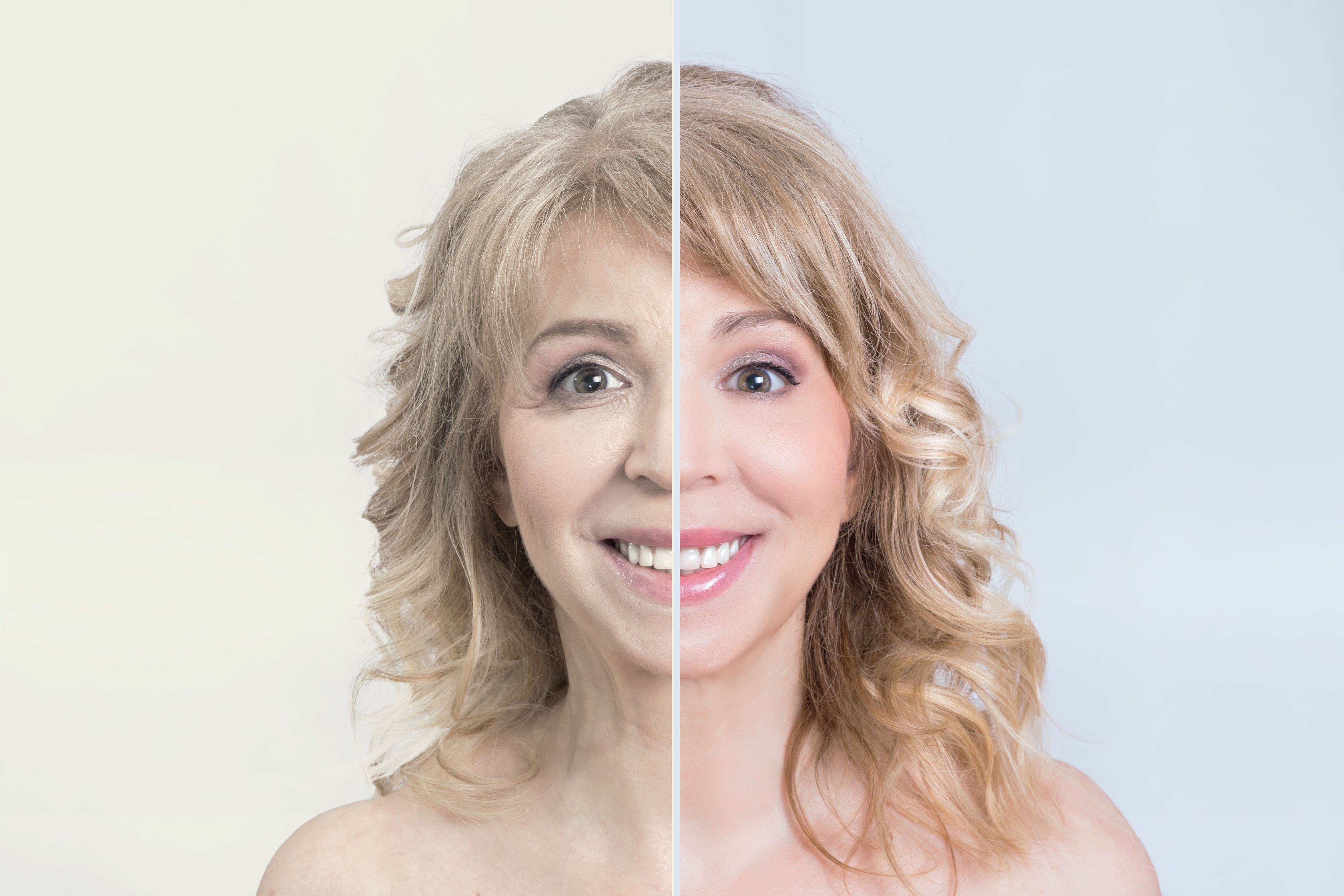 While botulinum toxin is most commonly used to relieve frowns and wrinkles, it is increasingly being shown to be associated with improving mood and relationships, a researcher says.&nbsp;(&copy;AdobeStock_102954778)

LAS VEGASâThe benefits of botulinum toxin used to treat frown lines are twofold says Mark Nestor, M.D., Ph.D., of the Center for Clinical and Cosmetic Research in Aventura, Florida. Certainly, it has cosmetic benefits, but the temporary removal of glabellar frown lines can set off an emotional contagion that may improve mood.

Dr. Nestor recently spoke on the emotional benefits of botulinum toxin at the 2018 Fall Clinical Dermatology Conference held in Las Vegas this week.

“Botulinum toxin is one of those rare innovations that checks all the boxes as being relatively safe, minimally invasive and can have both clinical and cosmetic benefits,” he said.

Clinically, Dr. Nestor said all type A toxins work exactly the same. “The difference is molecular potency and how we use it. It is that simple,” he said. “The effect is based on the relationship between the toxin and the receptor. The efficacy, the onset and duration are all based on molecular potency. This is an important concept because molecular potency refers to how much active toxin is available to bind to receptors.”

One of the new toxins in late-stage clinical development (RT002) is from Revance Therapeutics, which contains a peptide that may make the toxin complexes less prone to bind to each other and therefore more available for increased molecular potency. “If you inject more of any toxin up to a point, you will increase the molecular potency and duration, although you will have a more frozen look,” Dr. Nestor said.

Studies show that by distributing toxin more effectively, both during reconstitution and the number of injection sites (more is better), longer efficacy is achieved. “The reason is because you have a better distribution, you are not wasting the toxin by making it too concentrated, and associating the receptors and the toxin molecules more appropriately, for a good balance and longer lasting,” Dr. Nestor said.

Botulinum toxin has also been shown to significantly help people feel better about themselves, according to Dr. Nestor. “When you treat the glabella area, our patients have less negative emotions and can be happier, based on facial feedback and embodiment,” he said. The toxin is also a treatment for depression.

Moreover, some of the data on mood contagion indicates that people who are around individuals who are frowning less, may frown less and feel less negative and better about themselves. “There is more or less a herd benefit and detriment to facial expressions,” Dr. Nestor said. “For instance, if people around you are angry, you are more likely to mimic that feeling to some degree and frown more. But if people around you are happy and smile more, you feel better.”

Overall, there is a social function that is extremely powerful. “If we are frowning less, not only do we feel less depressed and more positive, the people around us also tend to feel more positive,” Dr. Nestor said. “This has significant ramifications for relationships both at work and socially, and even extends to one’s ability to sell.”

Studies also conclude that people learn more from individuals who are not frowning.

“What is interesting as well is the corollary to that,” Dr. Nestor said. “Studies have shown if you treat the crow’s feet area, you don’t smile as much and you feel less happy.”

A recently published study of patients treated for the frown and the crow’s feet with botulinum toxin found that they did not have as much empathy for those around them because they could not frown.

“So, it is a double-edged sword,” Dr. Nestor said. “Although you are less depressed when you cannot frown, you are also a little less able to be fully empathic for those around you.”

The same study found that women with crow’s feet around the eyes and wrinkles in the glabella area had less sexual satisfaction. “In other words, if women cannot make faces while having sex, they are not as satisfied,” Dr. Nestor said.