How to Switch Patients to Biosimilars

EP: 1.What are Biologics and Biosimilars, and How Are They Devolved?

EP: 10.How to Switch Patients to Biosimilars

EP: 11.Challenges With Biosimilars Being Approved in the US

Roy M. Fleischmann, MD: The other point that you brought up was that if a patient doesn’t respond to the branded adalimumab, would you expect them to respond to the biosimilar? I agree with you. Why should they? They haven’t. The chances that they don’t is probably 98%. Why take that 2% chance? Why not just switch the drug or switch mechanism?

Joel M. Gelfand, MD, MSCE, FAAD: Yes, but when person has done well on the originator product then lost response over time, do you think they have a chance of recapturing [response] when they go on a biosimilar?

Roy M. Fleischmann, MD: They may, but it’s highly unlikely.

Joel M. Gelfand, MD, MSCE, FAAD: That’s what most of our colleagues think. Clinicians need to think about these things. At what stages do I say that it’s fine to try a biosimilar and I’m not going to object to it? Are there unique clinical circumstances where I may go to bat and say, “I don’t want my patient to go on this biosimilar.”

In my own practice, one of the big challenges with the treatment of psoriasis is that some patients tend to cycle through therapies. They do well for a period, then lose response. Then they do well, then lose response again. I worry about those individuals because they eventually start running out of options. For those folks, if someone is doing well on one product, I might say, “There’s enough uncertainty here, we should stick with the original product in this unique individual case while they’re doing well on it and not risk an unknown circumstance.” These unique individual patient circumstances that represent the practice of clinical medicine are hard to test in the typical studies.

Roy M. Fleischmann, MD: I’m going to take a different take on that. If I have a patient who has psoriatic arthritis and I want to start a TNF [tumor necrosis factor] inhibitor, and I have a chance of using reference adalimumab or biosimilar adalimumab, I don’t care.

Joel M. Gelfand, MD, MSCE, FAAD: I completely agree with that. The question is the person who’s on the biologic and doing well.

Roy M. Fleischmann, MD: The studies and registry data from Europe have shown me that if a patient is doing well on the reference product and then you switch them to the biosimilar but you explain to them what the biosimilar is and that they shouldn’t have a great fear, then even though they’ve been doing great for 3 years, the chances that they respond and do great is still very good. The 1 caveat that would be part of the bargain is that I’ll switch the patient to the biosimilar, but if the patient doesn’t respond, I want to go back to the bio-original.

Joel M. Gelfand, MD, MSCE, FAAD: Yes. This is what we’ll figure out as these become more widely used in the US market. Is this an issue? The clinical trials themselves often aren’t fully reflective of the population of patients we have to treat. You often aren’t going to have people who are 400 lb who have cycled through 4 biologics already and are finally well controlled with the current MOA [mechanism of action]. Those people aren’t well represented in these registrational studies by the FDA, and there needs to be some individual clinical decision-making in those circumstances.

Roy M. Fleischmann, MD: Yes. To follow your line of thinking, what also isn’t known, and therefore is still problematic, is when we get 4 biosimilar adalimumabs that obtain interchangeability designation. It’s up to the pharmacist if your state allows that. Texas doesn’t, incidentally. I think Pennsylvania does. Let’s say the patient is doing well on the reference product. You think the patient is doing great. The pharmacist changes them to an interchangeable biosimilar. You aren’t sure if that’s the right thing to do, but you can’t say anything about it, and the patient continues to do well.

Four weeks later, another adalimumab biosimilar has interchangeability, and it’s cheaper. The pharmacist, who works for a PBM [pharmacy benefit manager], who is all about making profit, says, “I’m going to switch you to the other biosimilar.” Now you’ve gone from the reference product to biosimilar 1 to biosimilar 2, and the real risk is immunogenicity, or there are little differences between the molecules, which you talked about so eloquently before. Maybe they’re just a bit different. Is the patient going to respond? I don’t know. Then they turn around and say, “Now I want to go back to the reference,” because the company dropped its price tremendously. Over a year, the patient winds up with the reference product 3 times, biosimilar 1 three times, biosimilar 2 three times, and biosimilar 4. We don’t know what that’s going to do.

Joel M. Gelfand, MD, MSCE, FAAD: That’s exactly right. These will be the clinical conundrums our colleagues and ourselves will face going forward as these biosimilars finally have uptake in the United States. 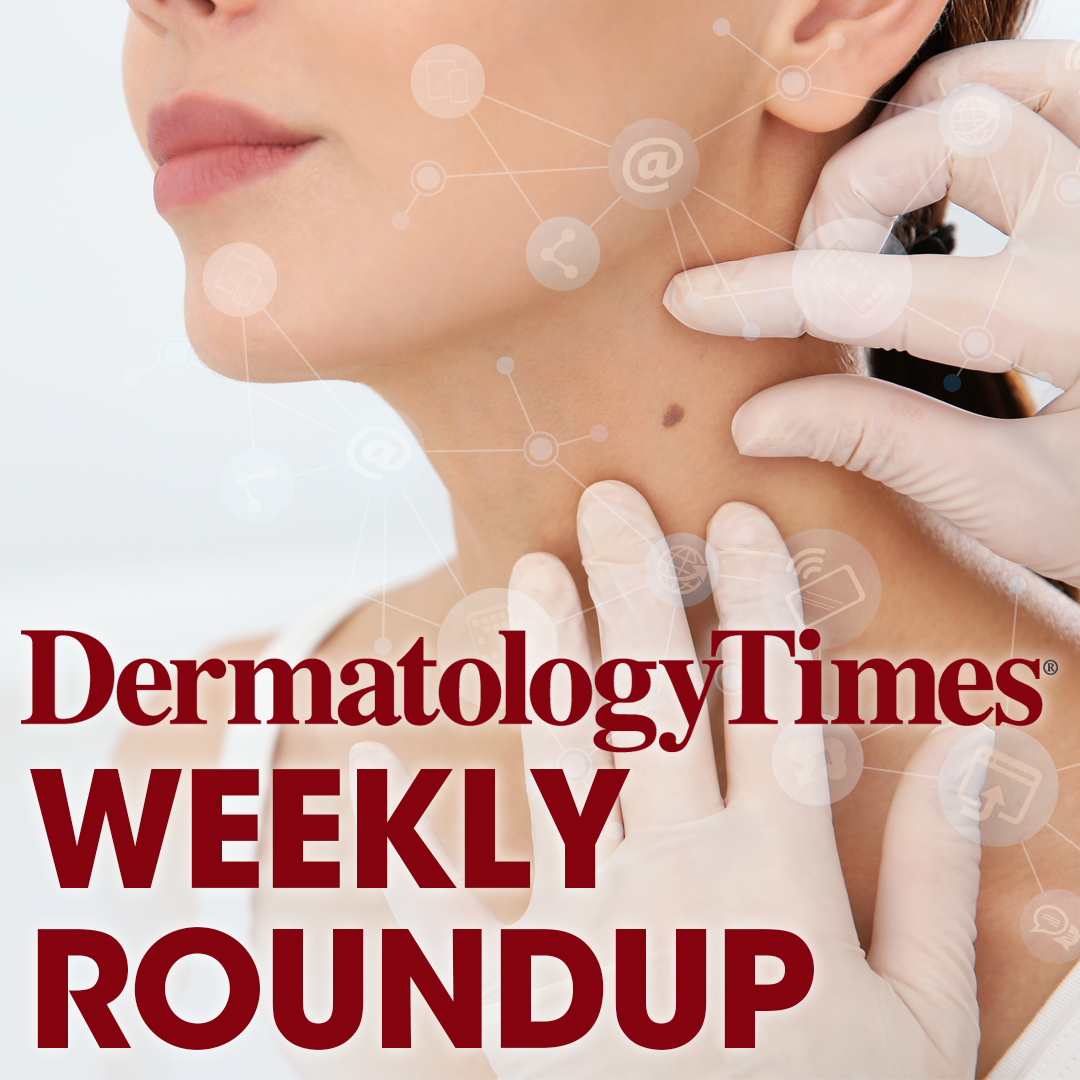 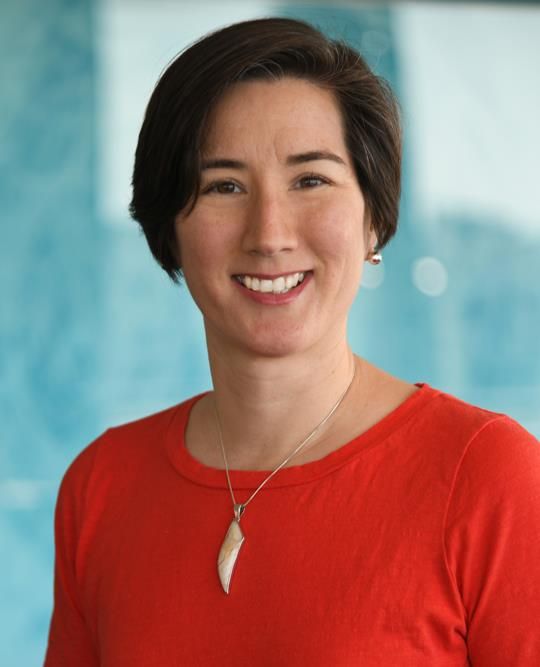 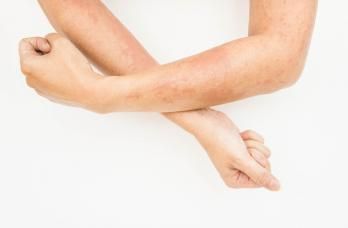