Put the risk of a malpractice lawsuit into perspective 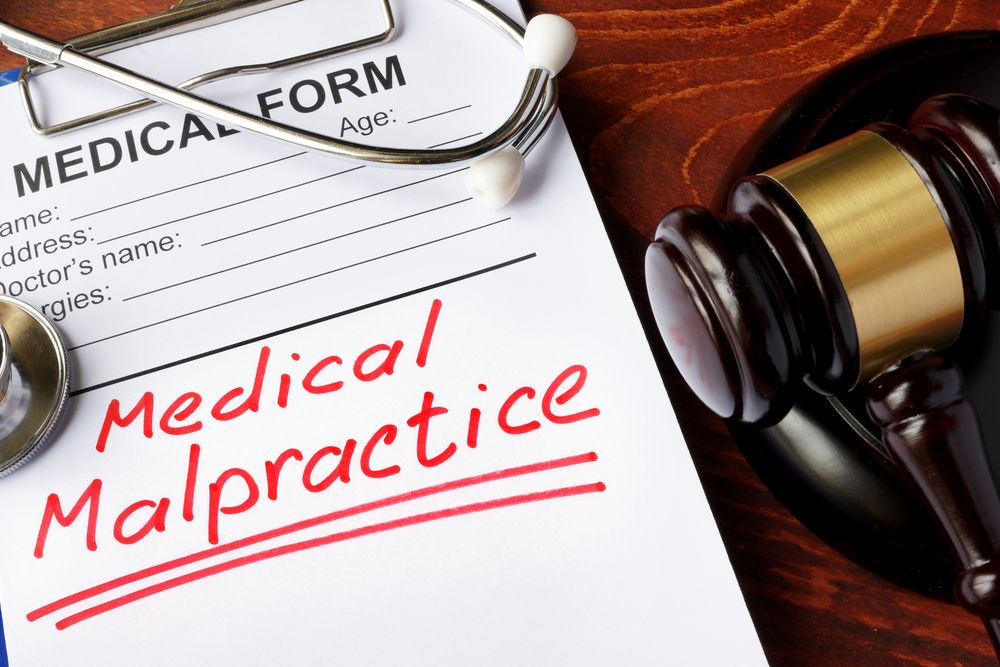 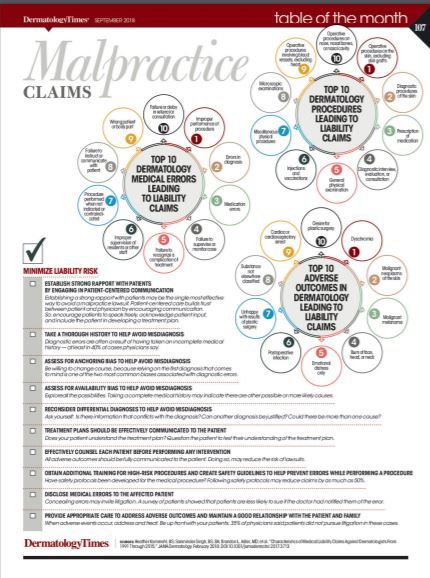 All physicians are vulnerable to malpractice claims.

While claims don’t always lead to court cases, they can lead to stress, says Stephen E. Wolverton, M.D., a dermatologist with Indiana University Health in Bloomington, Ind. He has served as an expert witness for medicolegal cases since 1993.

Dr. Wolverton has had personal experience with malpractice lawsuits. He’s been sued twice, but both cases were dropped before settlement or before going to court. One case was brought by a patient who experienced an adverse event after consuming excessive doses of prednisone for bullous pemphigoid. The second was brought by a patient who sought a second-opinion from Dr. Wolverton about the safety of the long-term use of methotrexate for plaque psoriasis. The patient sued both the primary physician and Dr. Wolverton for adverse events he experienced with long-term methotrexate use.

Although malpractice suits can cause a great deal of stress, dermatologists are actually sued less frequently today than in previous years.

Researchers writing in the February issue of JAMA Dermatology found that fewer medical liability claims were filed between 1991 and 2015 against dermatologists as compared to 27 other specialties.

The average payout in dermatology was $238,000, which is lower than the average $335,000 awarded to other specialties.

“A huge amount of liability revolves around miscommunication and sometimes lack of real in-depth conversations to ensure that everyone is on the same page,” Dr. Adler said.
Patients tend not to sue when they perceive their doctors to be communicative, caring and honest, said  Ronald S. Litman, D.O., an anesthesiologist who has presented and published on how the communication skills of physicians can make or break a malpractice claim risk.

Even great doctors who don’t have those skills risk lawsuits, he said.

“I used to work with a pediatric cardiac surgeon who was a brilliant surgeon and pioneered many different procedures to help children, but he had such a bad bedside manner that when complications occurred he shut down and didn’t communicate with parents. He ended up getting sued often because that was the only way parents could really find out the details about what actually happened to their children,” said Dr. Litman, who is medical director at the Institute for Safe Medication Practices, a nonprofit organization devoted to preventing medication errors.

Part of good communications is acknowledging and apologizing when things go wrong. The apology is more to reassure the patient - not to assign blame, Dr. Wolverton said. Most states have apology laws to protect physicians who say they’re sorry, he said.

“The law basically says that if you apologize, that apology can’t be used against you in court, but it doesn’t mean you’re risk-free. If you’re going to apologize about a complication, first check with your lawyer or your malpractice insurance,” Dr. Wolverton said.

“All physicians should familiarize themselves with areas of potential risk and avoid medico-legal pitfalls,” Dr. Wolverton and colleagues wrote in the December 2016 issue of the American Journal of Clinical Dermatology. The authors published a two-part series addressing the medico-legal questions that apply to most practitioners.

The risk of a malpractice suit should be put into perspective, Dr. Wolverton said.

“If someone practices with the ongoing fear of something that’s very likely to occur, you take away the joy of medicine. You can’t just focus on risk,” he said. “Good communication, good documentation, good relationships are probably collectively the best malpractice-risk prevention.”