With the recent FDA approval, Jeuveau execs believe they’ve got a brand that could neutralize the existing monopoly. 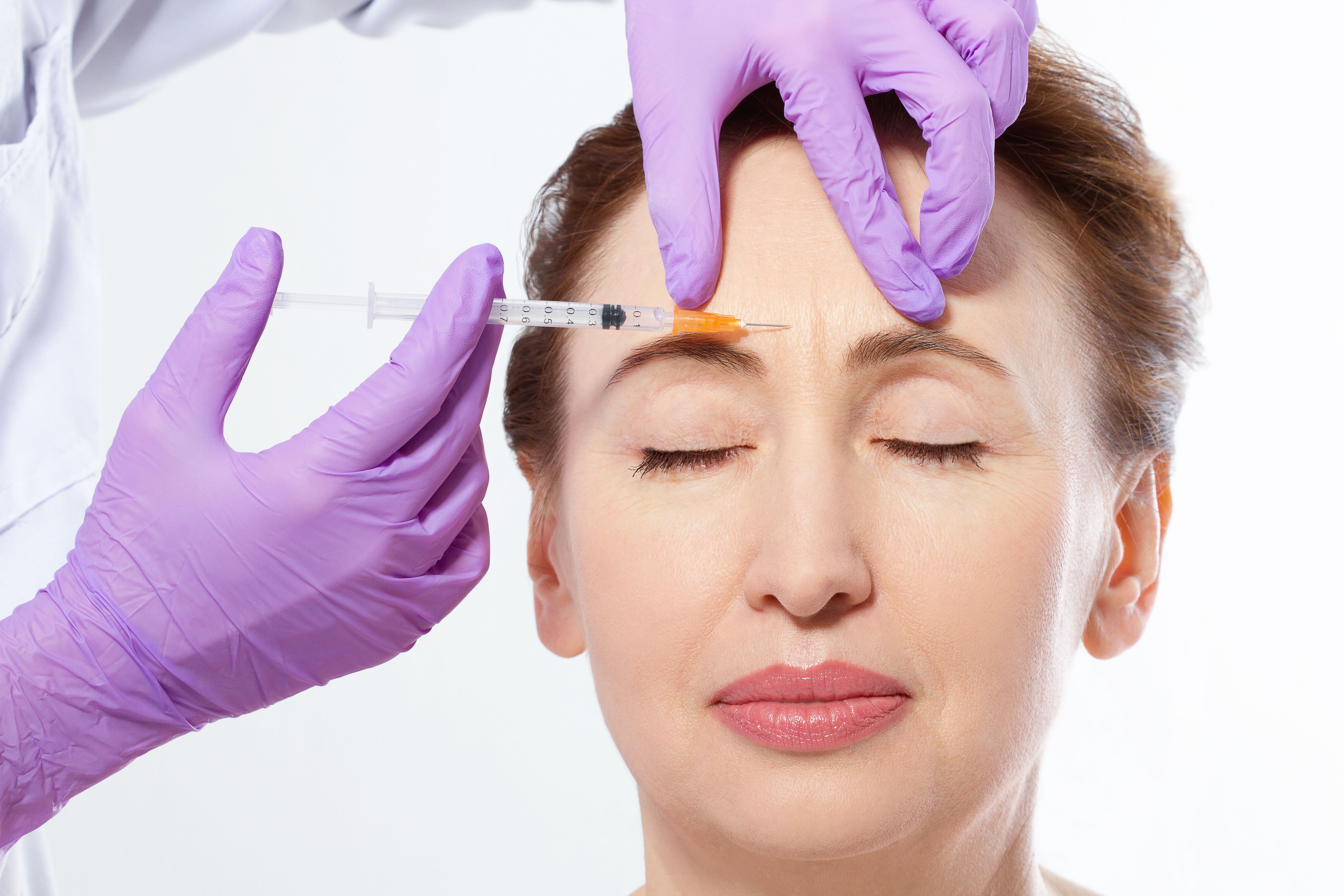 With the recent FDA approval, Jeuveau execs believe they&rsquo;ve got a brand that could neutralize the existing monopoly. (ladyalex -stock.adobe.com) 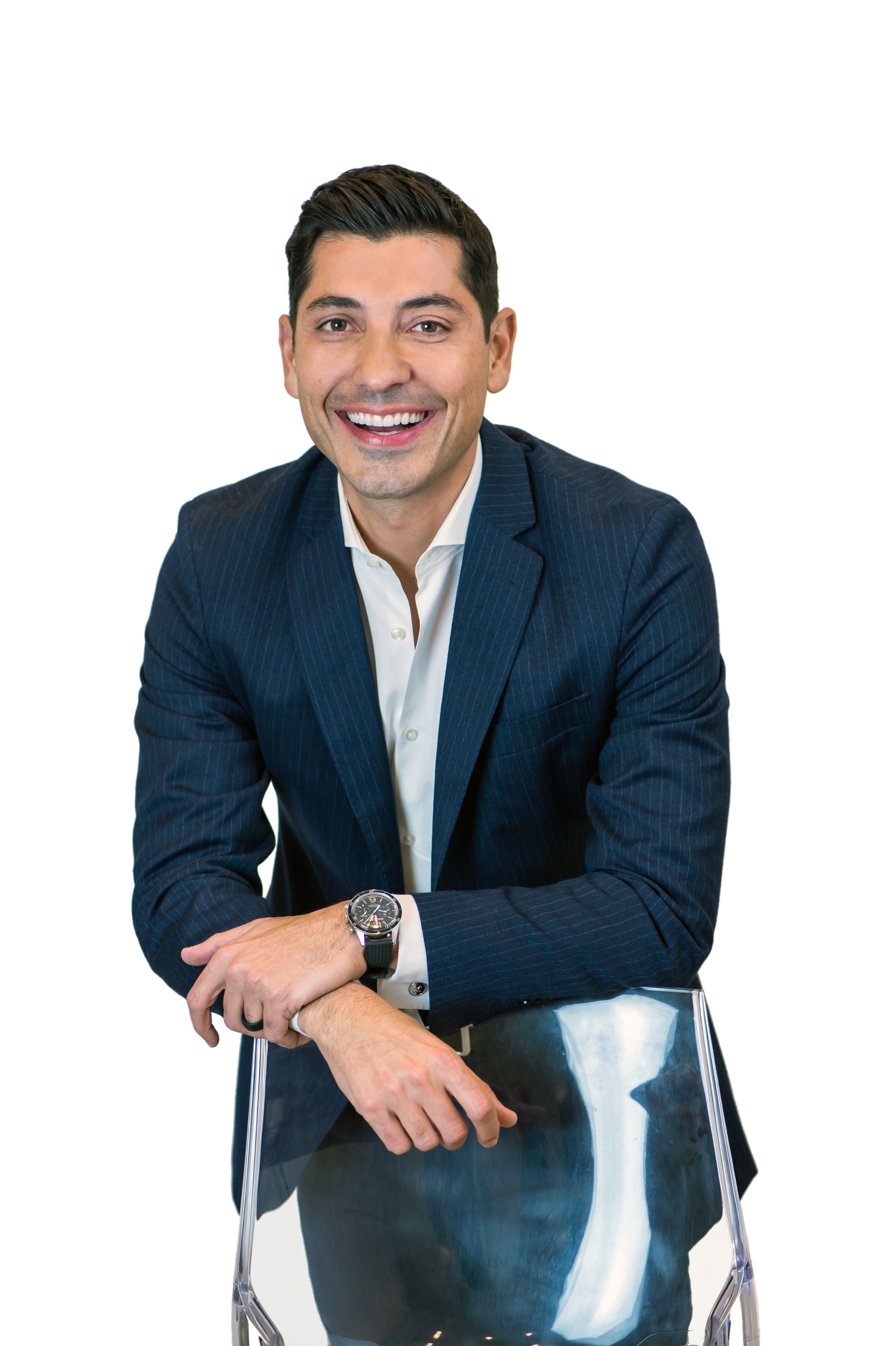 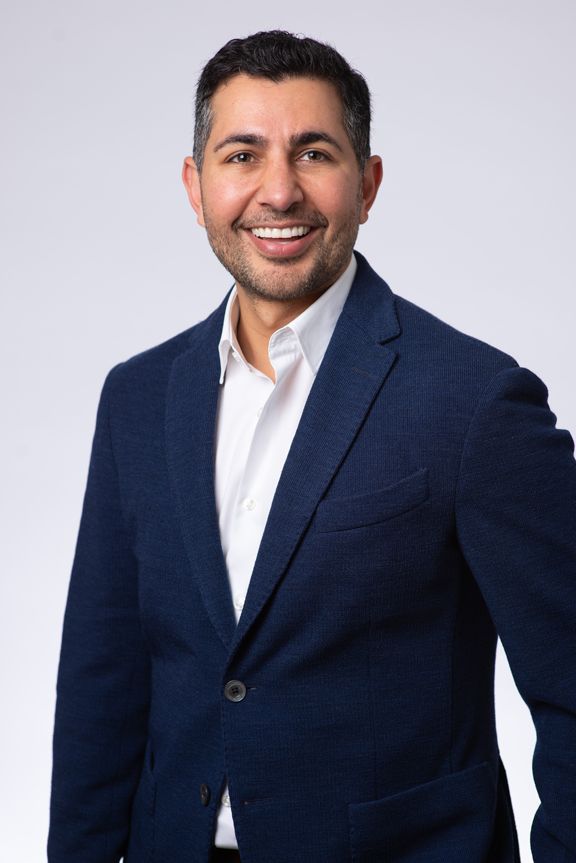 “The last two years I was at Allergan, I was responsible for the U.S. medical aesthetics business overall and led the acquisitions of Zeltiq (CoolSculpting) and LifeCell, which brought Alloderm to the surgical franchise,” Moatazedi tells Dermatology Times.

He says there were a few things about Evolus that convinced him to make the career move. One is Evolus is an aesthetic company launching with a product that takes aim at the aesthetic market’s largest category: neurotoxins. Allergan has led the market for many years and today commands about 70% of the market share. Dysport (abobotulinumtoxinA, Ipsen) has about 20% market share, followed by Xeomin (incobotulinumtoxinA, Merz) with about 10%, according to Moatazedi.

“This market in the U.S. is probably a $1.2 billion category for neurotoxins. And it’s the number one aesthetic procedure done in the U.S.,” Moatazedi says.

Jeuveau has a strategic advantage, Moatazedi claims, because it’s aesthetic only. Since Evolus doesn’t have a reimbursed form of its neurotoxin, the company has more pricing flexibility because it’s not restricted due to government reimbursement. Evolus analysts predict Jeuveau might be from 20% to 30% less expensive than Botox, according to a January 2019 article by GlobalData Healthcare.
Focusing on aesthetics only affords Evolus a promotional edge, as well, according to Moatazedi.

“Since we don’t have a therapeutic reimbursed form of our product, we’re not held to some of the standards, including Sunshine Act or other activities as they relate to how we promote our product,” he says.

Jeuveau is the first 900 kDa molecule neurotoxin since Botox was introduced, according to Moatazedi.

“Scientifically all the other neurotoxins are formulated differently than Botox. Xeomin for example is 150 kDa molecule and Dysport is a range of molecular sizes. The 900 kDa has proven over the course of 20 years to represent the gold standard in this category,” Moatazedi.

Jeuveau is different in that it’s manufactured with Evolus’s proprietary Hi-Pure technology. What that means with regards to the product’s longevity and more might be more evident when five-month results from a head-to-head study comparing Botox to Jeuveau are published. Moatazedi says he anticipates that study will come out in a peer reviewed journal around the time of the launch.

Evolus Chief Marketing Officer Michael Jafar, who was with Allergan for about 15 years launching brands like Voluma, running the marketing campaign for CoolSculpting and more before joining Evolus, says the company has data on more than 2,100 patients and will share that data. Included in that data is a multicenter phase III study of 540 patients comparing prabotulinumtoxinA, Jeuveau, to OnabotulinumtoxinA, Botox, for treatment of glabellar lines. Researchers, who presented the findings at the Cosmetic Bootcamp 2018 in June, found a single treatment of 20 U of prabotulinumtoxinA, administered as 5 injections of 4U/0.1 mL each, was non-inferior to 20 U of onabotulinumtoxinA and superior to placebo. Researchers followed subjects for up to 150 days.

Jafar says, before Jeuveau, there were no products that competed both in clinical studies and in its formulation makeup with Botox.

“The market always looks for a challenger brand to neutralize the monopoly that exists, and I knew this product would have a shot at that,” Jafar says.

Jeuveau isn’t the only potential newcomer to the neurotoxin market.

Revance Therapeutics announced in early December that its long-acting neuromodulator daxibotulinumtoxinA for Injection RT002, which features the company’s proprietary stabilizing excipient peptide technology, delivered positive results in a phase 3 study for treatment of moderate-to-severe glabellar lines. Use of RT002 was well-tolerated in more than 3,800 treatments studied, and the average time to return to baseline glabellar line severity was 28 weeks, according to a Revance news release.

“Revance is entering 2019 with tremendous momentum on multiple fronts,” says Dan Browne, president and chief executive officer at Revance in a company press release. “We have an exciting ensemble of late-stage clinical trials underway for our next-generation neuromodulator and are operating a U.S.-based, commercial-scale drug substance and drug product facility to manufacture a broad range of proprietary neuromodulation formulations. We also have an active collaboration for the introduction of RT002 in China and another to develop a biosimilar to Botox. Strategically, as we anticipate entering the market with RT002 in 2020, we intend to set a new standard in neuromodulators, focused on providing patients with the ability to safely alleviate the appearance of frown lines with just two or fewer treatments per year.” 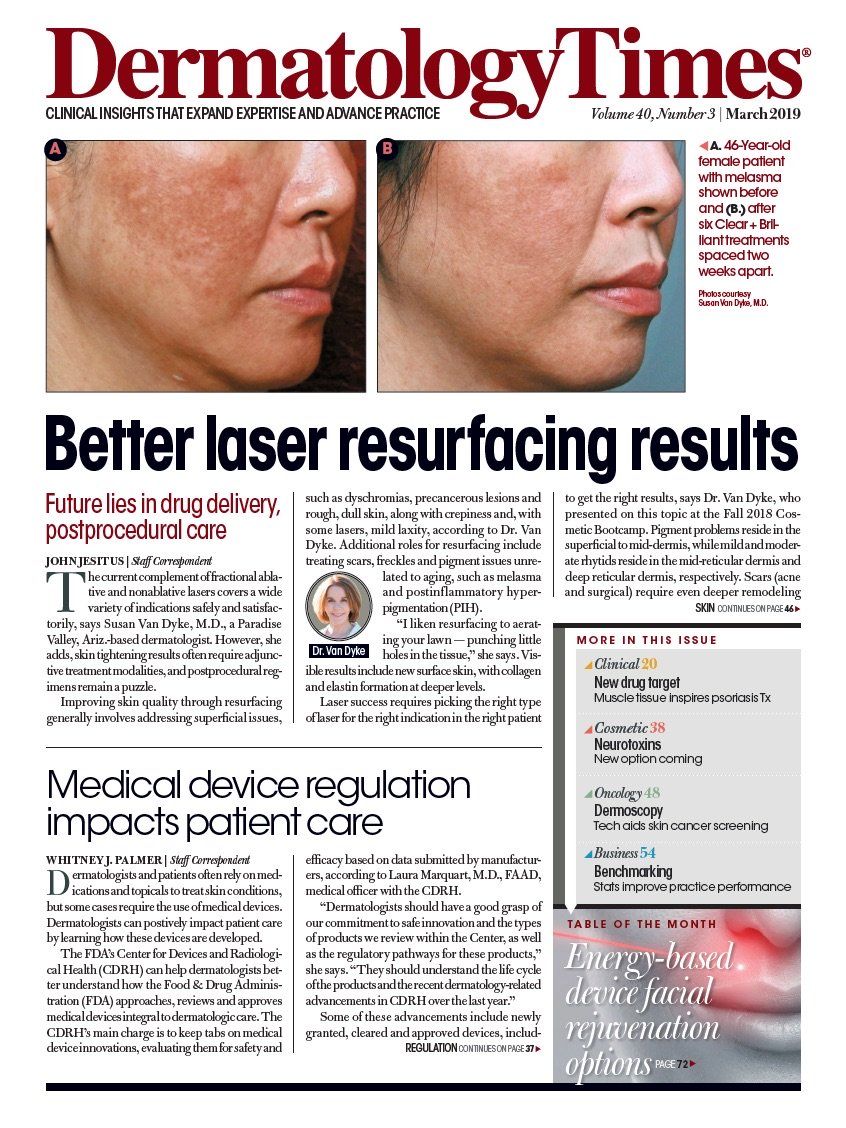