Unlike prior generations of dermatologic drugs, Janus kinase (JAK) inhibitors show potential for treating numerous dermatologic indications. Brett King, M.D., Ph.D. explored what this class of drug has to offer in his presentation during AAD earlier this month. 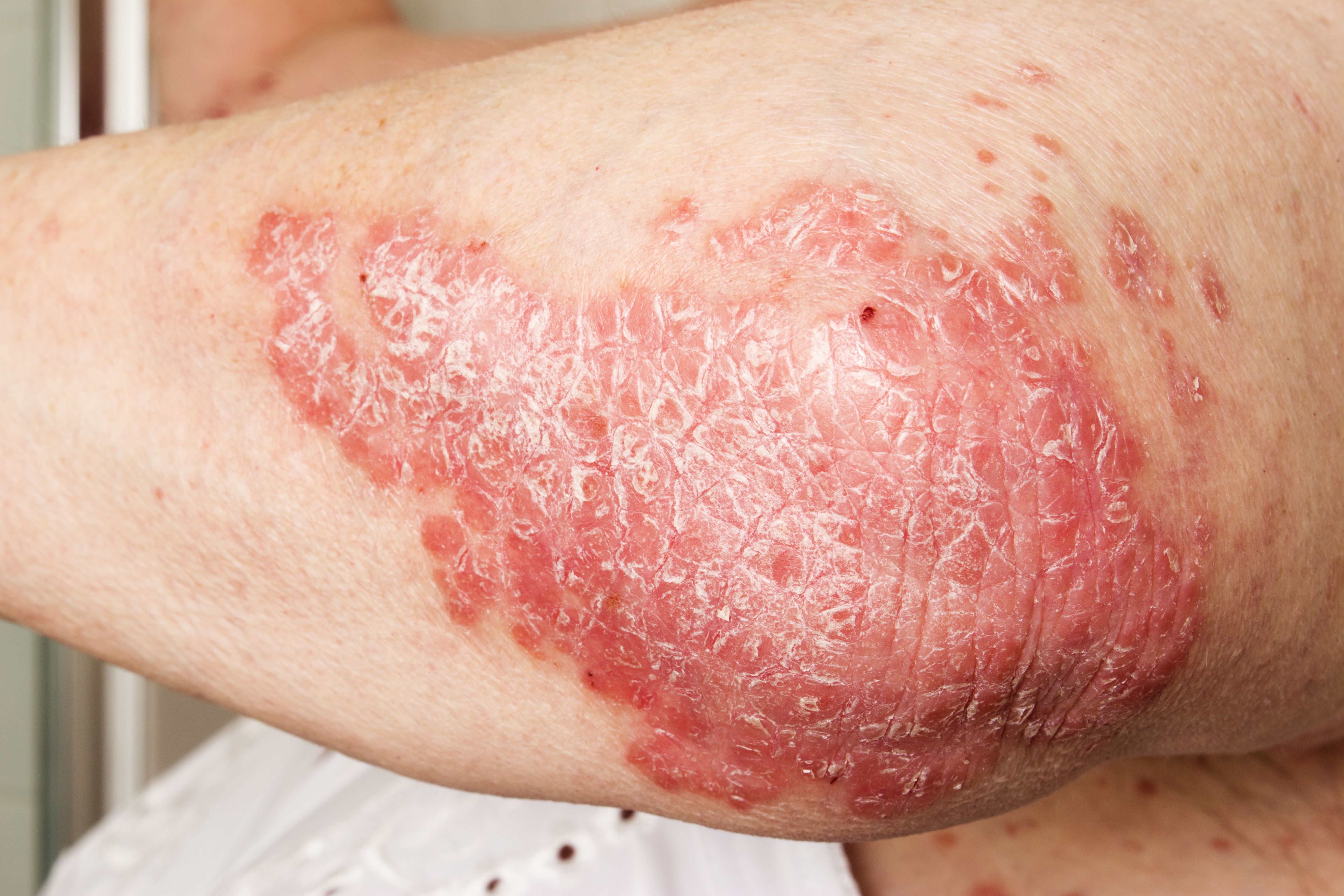 In the coming years, dermatologists will be able to get comfortable using JAK inhibitors for AD, psoriasis, AA, vitiligo and other conditions, says&nbsp;Brett King, M.D., Ph.D. 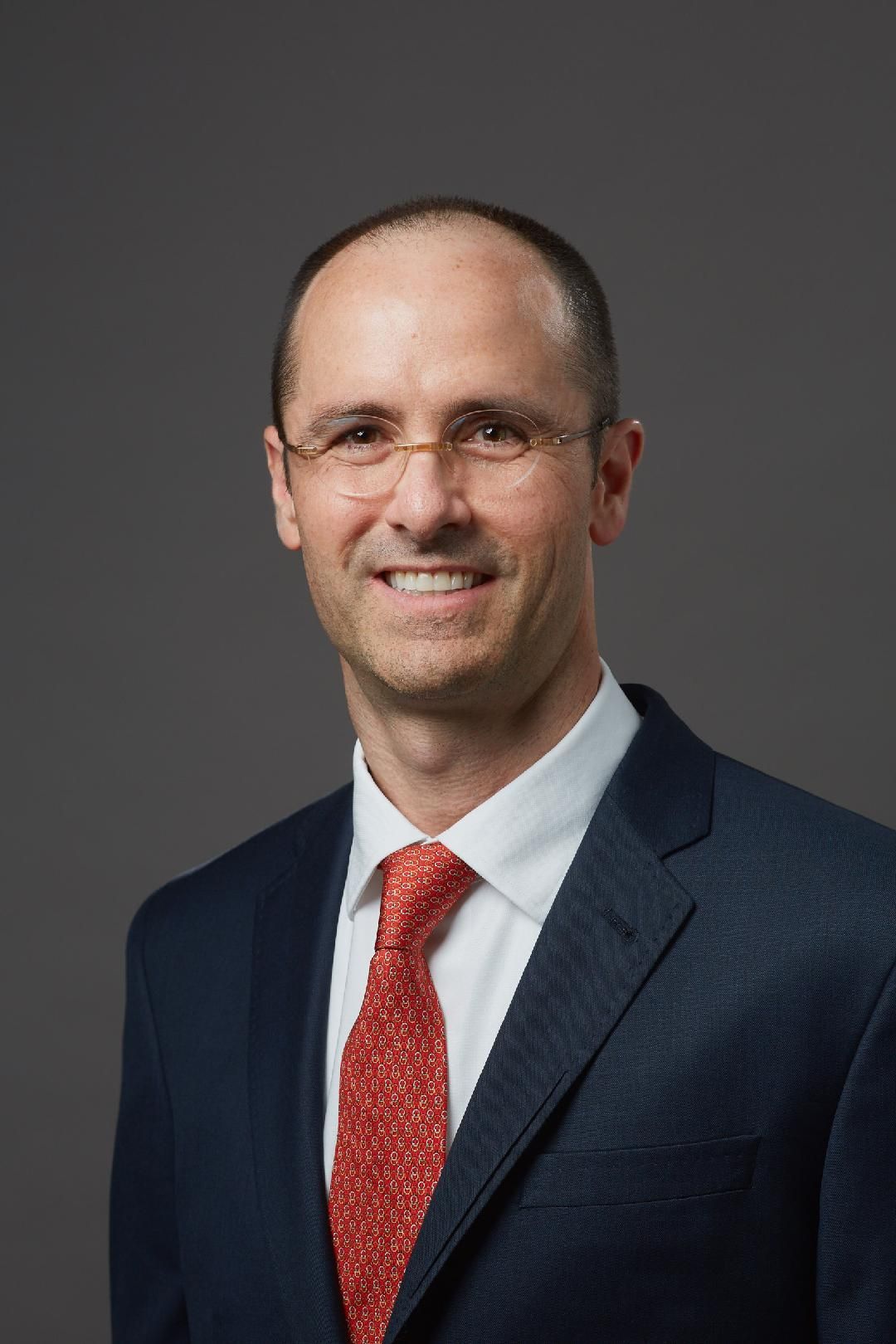 Brett King, M.D., Ph.D., said it is unusual for a medical conference session to feature a single class of drugs with several dermatologic disease states organized around it, rather than the converse. He is associate professor of dermatology at Yale University School of Medicine.

The TNF inhibitors were revolutionary when they debuted more than 14 years ago, said Dr. King. "These medicines helped define a new era of targeted therapy for psoriasis.” But to this day, he added, TNF inhibitors (adalimumab specifically) are approved for only two dermatologic indications - psoriasis and hidradenitis suppurativa. "All of the drugs we've seen developed for psoriasis are usually for one condition in dermatology. JAK inhibitors are a class of drugs that will span many conditions in dermatology."

In our armamentarium of treatments, he said, prednisone is probably history's greatest example of a single drug that impacts innumerable pathways and disease mechanisms - and has many potential adverse effects. More targeted drugs include the systemic immunomodulators methotrexate, azathioprine, mycophenolate mofetil and cyclosporine. "While they all have specific mechanisms, they still suppress broad swatches of the immune system - T cell and, variably, B cell immunity."

"Dermatologic (and other) diseases are sometimes driven by cytokines that course through the blood and tissues communicating signals to different cells. Sometimes those signals eventuate in disease. Our goal is to interrupt those signals when they are pathogenic."

Strategies for interrupting or modulating cytokine signaling include developing antibodies to specific cytokines; for instance, IL-23 inhibitors. Alternatively, said Dr. King, one could block cytokine receptors, which are the docking sites on the cell surface where cytokines bind.

"Or you can disrupt cytokine signaling by giving a JAK inhibitor, which inhibits the first part of the signaling cascade on the inside of the cell." Cytokine signaling can be thought of like a relay race, he said. A pathogenic cytokine - for example, interferon-gamma or IL-23 - passes the baton to JAK enzymes, which pass the baton to STAT proteins. "STAT in turn passes the baton to the nucleus, where genes are transcribed, and disease happens.2 I want to interrupt this relay race. If I can keep any one of the runners from taking the baton, the signal never makes it to the nucleus."

The antibody and receptor-blocking strategies work on the outside of the cell, said Dr. King, while JAK inhibitors are small molecules that bind to and prevent activity of JAK family enzymes within the cell.

More than 50 cytokines use the JAK-STAT pathway, said Dr. King, and many of these mediate dermatological diseases. “And so it is that JAK inhibitors will be effective for treating many of the diseases that we commonly see in dermatology."

JAK inhibitors currently approved by the FDA and/or European Medicines Agency include tofacitinib (for rheumatoid arthritis/RA), psoriatic arthritis and ulcerative colitis), ruxolitinib (for myelofibrosis and polycythemia vera) and baricitinib (for moderate-to-severe RA). Among experimental drugs, PF-06651600 (Pfizer), targets JAK3. Drugs in development that target Tyk2 include BMS-986165 (Bristol-Myers Squibb) and PF-06700841 (Pfizer). BMS-986165 is currently in phase 3 trials in psoriasis. In January, Pfizer initiated a phase 2b/3 trial of PF-06651600 in AA.

In the coming years, said Dr. King, dermatologists will be able to get comfortable using JAK inhibitors for AD, psoriasis, AA, vitiligo and other conditions. "There's an opportunity here that we have not previously seen in dermatology."