Learn about Nano-Pulse Stimulation and how this novel technology could potentially treat both benign and malignant dermatologic lesions. 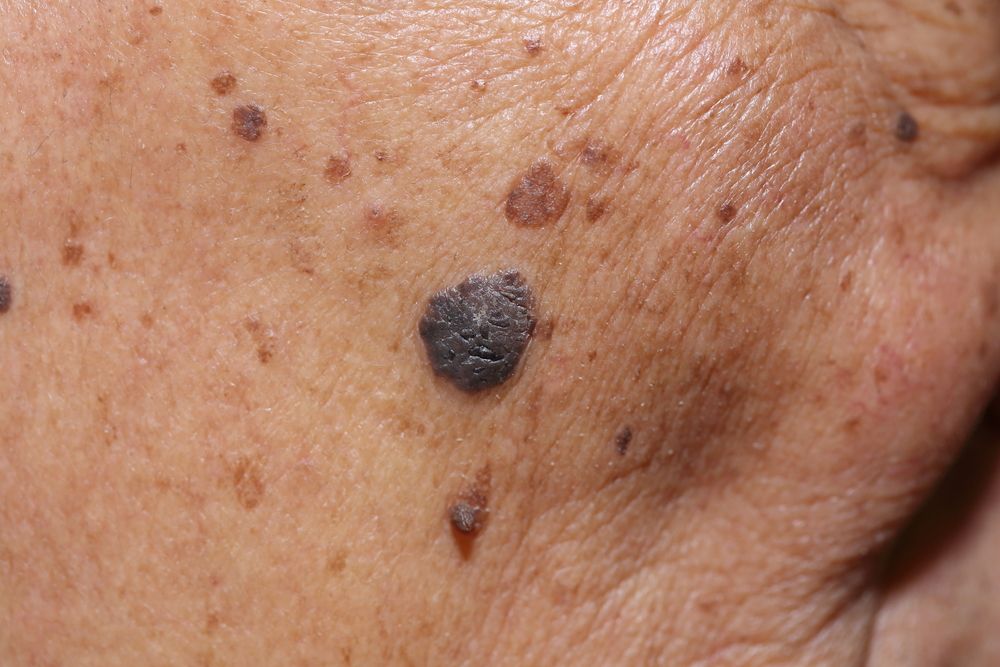 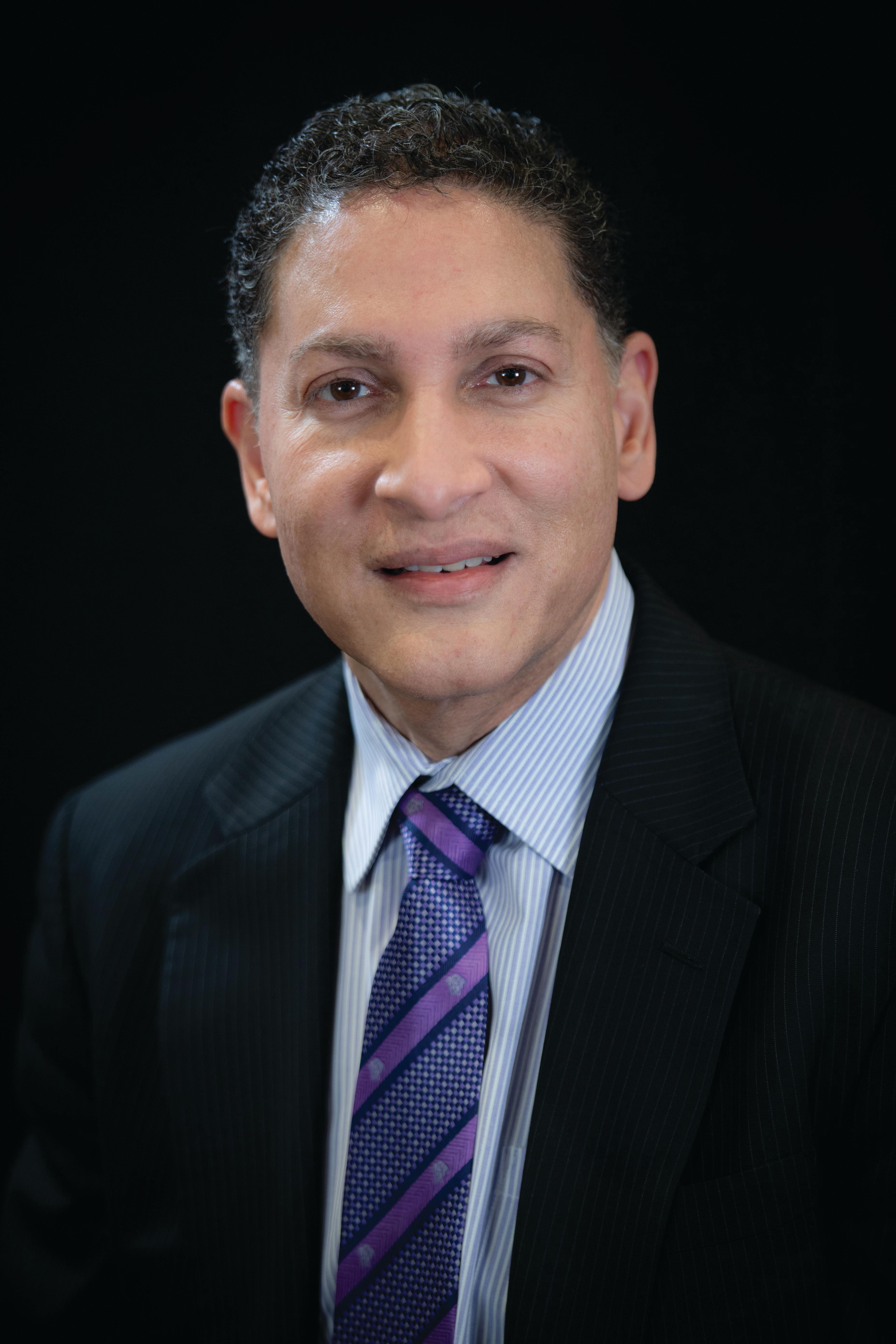 Nano-Pulse Stimulation (“NPS”, Pulse Biosciences) represents novel technology for delivering cellular specific therapy that is being investigated for its potential to treat both benign and malignant dermatologic lesions.

NPS involves the delivery of low energy, high voltage, ultra-short (nanosecond) electrical pulses to the targeted lesion. It has been shown to result in regulated cell death and likely activation of an adaptive host immune response.

“NPS is a non-thermal, versatile technology that has shown benefit for treating various benign skin lesions by activating a cascade of events that leads to programmed cell death. By inducing a secondary adaptive immune response, it might also be used to treat more aggressive and malignant lesions, including lesions at distant sites,” said Gilly S. Munavalli, MD, MHS, Assistant Clinical Professor of Dermatology, Wake Forest University School of Medicine, Winston-Salem, NC, and founder and Medical Director, Dermatology, Laser and Vein Specialists of the Carolinas, Charlotte, NC.

“NPS does not affect non-cellular targets, such as the dermal connective tissue, hair follicles, or blood vessels, and so unlike current treatment options for lesion destruction, it holds promise for minimally disrupting normal skin appearance. We look forward to findings from studies designed to support its further development.”

NPS is performed using a proprietary device (CellFX System, Pulse Biosciences). A pulse generator delivers electrical pulses to a handpiece that is fitted with a sterile treatment tip containing micro-needles. Application of the electrical pulses through the micro-needles to the targeted lesion causes poration of the cellular plasma membrane and of the membranes of intracellular organelles (mitochondria and endoplasmic reticulum). Ions influx through the openings in the membranes and activate cell signaling pathways that lead to regulated cell death, as confirmed by evidence of caspase-3 immunoreactivity within 2 to 4 hours post-treatment.

Corresponding with the destruction of lesion cells, internal and surface cell antigens are released that may trigger an adaptive immune response and the potential for eradication of malignant growths and distant lesions via the action of cytotoxic T-cells.

“Findings from preclinical studies in a murine model of malignant lesions showed that NPS induced immunogenic cell death with subsequent exposure of unique cancer cell antigens to the immune system and mounting of an adaptive immune response targeted against the cancer cells,” Dr. Munavalli said.

The first clinical trial evaluating a dermatologic application of NPS investigated its use to clear or remove off-facial SK lesions. The study enrolled 58 patients and found that after a single treatment, 82% of 174 lesions were judged to be “clear” or “mostly clear” by the investigator at follow-up 106 days post-treatment. Consistent with the investigator assessments, patients indicated being “satisfied” or “mostly satisfied” with the outcome for 78% of lesions.

“The treatment was performed under local anesthesia and was well-tolerated. During the treatment, patients noticed a slight twitching sensation and 93% of the treatments were rated as causing no more than moderate pain,” Dr. Munavalli said, adding that future studies may evaluate NPS treatment under topical anesthesia.

“The most common post-treatment adverse events were erythema and hyperpigmentation, both of which were generally mild and transient.”

A second completed clinical trial evaluated NPS to treat facial S H lesions. Patients received one or two NPS treatments per lesion, and at 60 days post-treatment, 99.5% of 222 treated lesions were rated as “clear” or “mostly clear” by the investigator.

“SH is a relatively common condition for which there is no specific laser therapy. In the NPS study, post-treatment histology showed that the NPS energy destroyed the target lesion without causing adverse changes in surrounding normal skin,” Dr. Munavalli told Dermatology Times.

An ongoing multicenter study of NPS technology for BCC is designed primarily to investigate the treatment’s potential to generate an adaptive immune response. The study is enrolling patients with biopsy-confirmed BCC who will be treated with NPS and then undergo BCC resection. The excised tissue will be evaluated for elimination of BCC cells, and both the tissue samples and blood specimens will be analyzed for biomarkers of an immune response. The study is also including a control group of patients whose tumors will be treated with cryotherapy.

The study of NPS for treatment of verruca vulgaris is designed as a feasibility trial. It is enrolling patients with non-genital common cutaneous and plantar warts and has investigator and subject rated resolution of the lesion as its endpoint.

In February, 2019, Pulse Biosciences submitted the 510(k) Premarket Notification for its CellFX system to the US FDA seeking clearance for commercial use to remove general benign dermatologic lesions, including SH and SK.

Dr. Munavalli is on the medical advisory board and an investigator for Pulse Biosciences 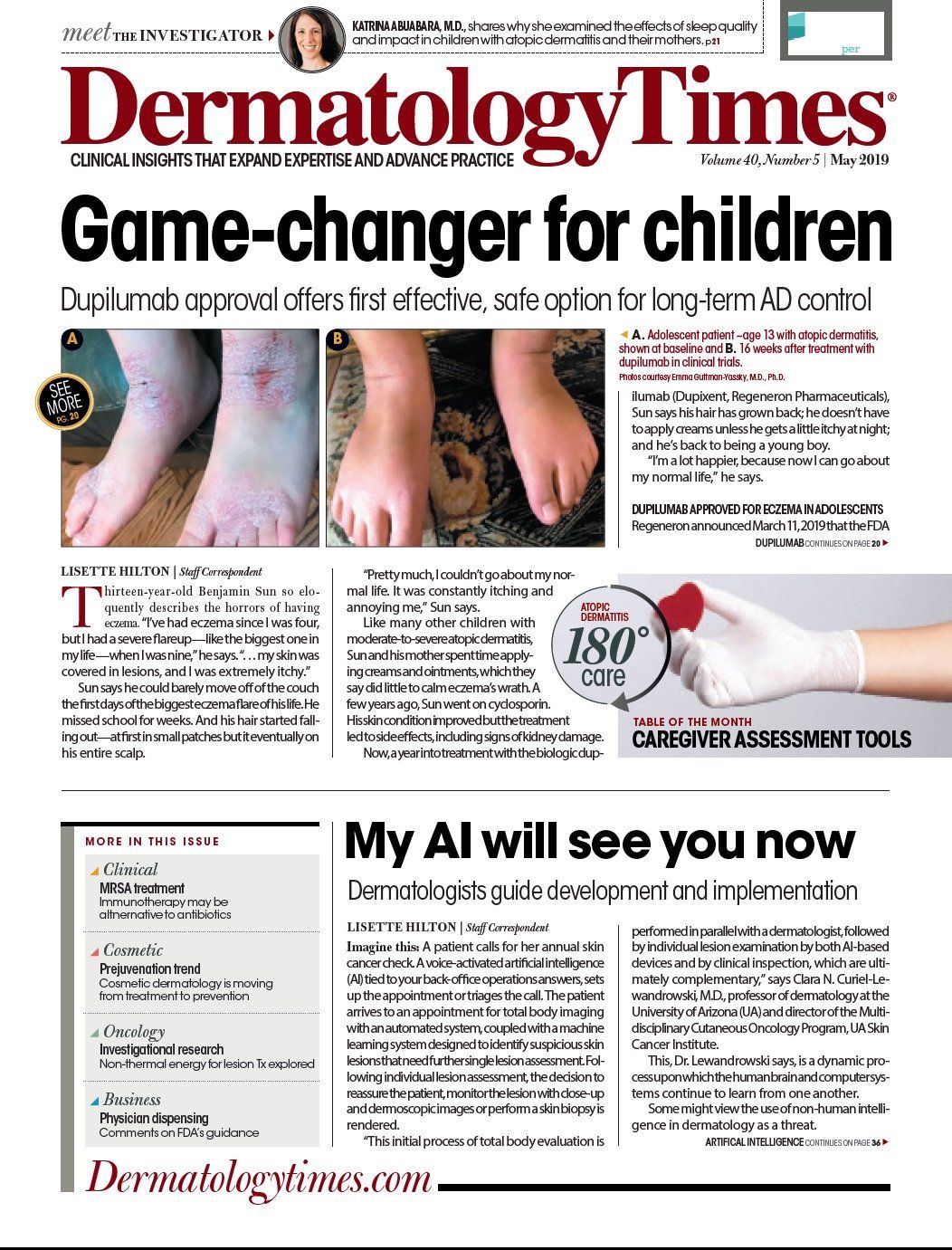