An expert dermatologist reviews generalized pustular psoriasis in 2 patients and how he would approach treatment and management.

When treating generalized pustular psoriasis (GPP), it is important to remember that “the goals…are to save a patient’s life and to reverse the generalized pustular psoriasis as quickly and effectively as we can,” said Mark Lebwohl, MD, dean of clinical therapeutics at the Icahn School of Medicine at Mount Sinai. He was the principal investigator of the spesolimab (Spevigo; Boehringer Ingelheim) trial published in The New England Journal of Medicine that led to the recent FDA approval of the agent.

During a Dermatology Times® Case-Based Partner Perspective series, Lebwohl discussed two cases of GPP and how he approaches aggressive disease. First, he reviewed the case of a 28-year-old female nurse with a long history of psoriasis affecting only her elbows. She had a past medical history of joint pain in her hands and a previous family history of psoriasis. After minimal success with nonsteroidal anti-inflammatory agents, her rheumatologist started her on 10 mg of prednisone. At this dose, her psoriasis cleared completely, and she was lowered to 5mg, after which she suddenly began experiencing flares.

After continued fluctuation in prednisone dosage, the patient began to develop erythema and pustules on more than 50% of her body. By the time Lebwohl treated her, she had been on more than 60 mg of prednisone for over 6 months.

“I still remember her shivering.…One of the things that pustular psoriasis does is…interfere with the normal functions of your skin. Most of us don’t even think about what our skin does until we are presented with a patient like this. She was hypothermic; patients can come in hypothermic or febrile with pustular psoriasis. [In addition,] she had swollen legs because she was in high-output cardiac failure. She’s 28 years old. Her heart was normal, but it could not keep up with the demands of this severe extreme inflammation. Her heart rate was 105 or more,” Lebwohl noted.

His main takeaway from this patient was that systemic steroids should no longer be used to treat GPP. According to Lebwohl, between 1969 and 1971, two dermatologists named Ryan and Baker studied over 100 patients in a trial comparing folic acid analog—a drug similar to methotrexate—to systemic steroids for the treatment of pustular psoriasis. Nearly a quarter of the patients in the systemic steroid arm died.

One of the worst adverse effects of GPP and one that commonly leads to death is the barrier the skin creates against bacteria. Many patients with GPP are reported to have developed sepsis, specifically staph sepsis. Lebwhol explained that when treating patients with GPP, he monitors their heart closely because high-output cardiac failure is common and difficult to treat, irrespective of age or health status.

The next patient he discussed was a 64-year-old woman with a long history of plaque psoriasis. She had no known trigger, developed fever and pustules on 50% of her body, and her legs swelled. She presented to a dermatology provider with a fever of 102°, body chills, pitting edema of both lower extremities, a heart rate of 105, and blood pressure of 90/60. When the patient was admitted to the hospital, she had a hematocrit of 30 with an MCV of 70, serum albumin of 3.5, a calcium level of 8, and serum creatinine of 1.5.

At the time of admission, the patient was on calcipotriene ointment twice a day and halobetasol ointment on the weekends. She was also taking losartan for hypertension.

“The reason that is important is [that] we’ve mentioned a number of drugs that can trigger psoriasis. On that list, we did not mention ACE inhibitors which are a known trigger of psoriasis. It turns out there are isolated reports of ARBs, angiotensin receptor blockers like losartan, triggering psoriasis, but they are few and far between,” he pointed out.

When talking about this patient’s treatment, Lebwohl mentioned spesolimab—a fast-acting drug recently approved for GPP—as the preferred option. “What’s unique about the mechanism of action [of spesolimab] is that there’s a group of patients born with the deficiency of the IL-36 receptor antagonist, a syndrome called DITRA. Those patients have a clear mechanism explaining why IL-36 is in the pathway for the development of psoriasis. By blocking IL-36 or its receptor with drugs like spesolimab, that opens an opportunity to save patients quickly. In fact, in the phase 1 study, the majority of patients treated with a single infusion of spesolimab cleared quickly. By day 8, most were cleared,” he said.

According to Lebwohl, spesolimab is currently the best treatment for GPP because it has proven positive results, is FDA-approved, and providers have seen for themselves that it works quickly. Patients with GPP can become very ill in a short time, so clearing GPP is critical.

Lebwohl concluded the series by stressing that many of his colleagues are still unaware of the benefits of spesolimab, and that it is crucial to spread the word to as many physicians as possible. Every physician needs to learn quickly about spesolimab and what can be given along with it, he advised, and be prepared to have their paperwork ready to get spesolimab for patients as quickly as possible, as GPP is a life-threatening disease. 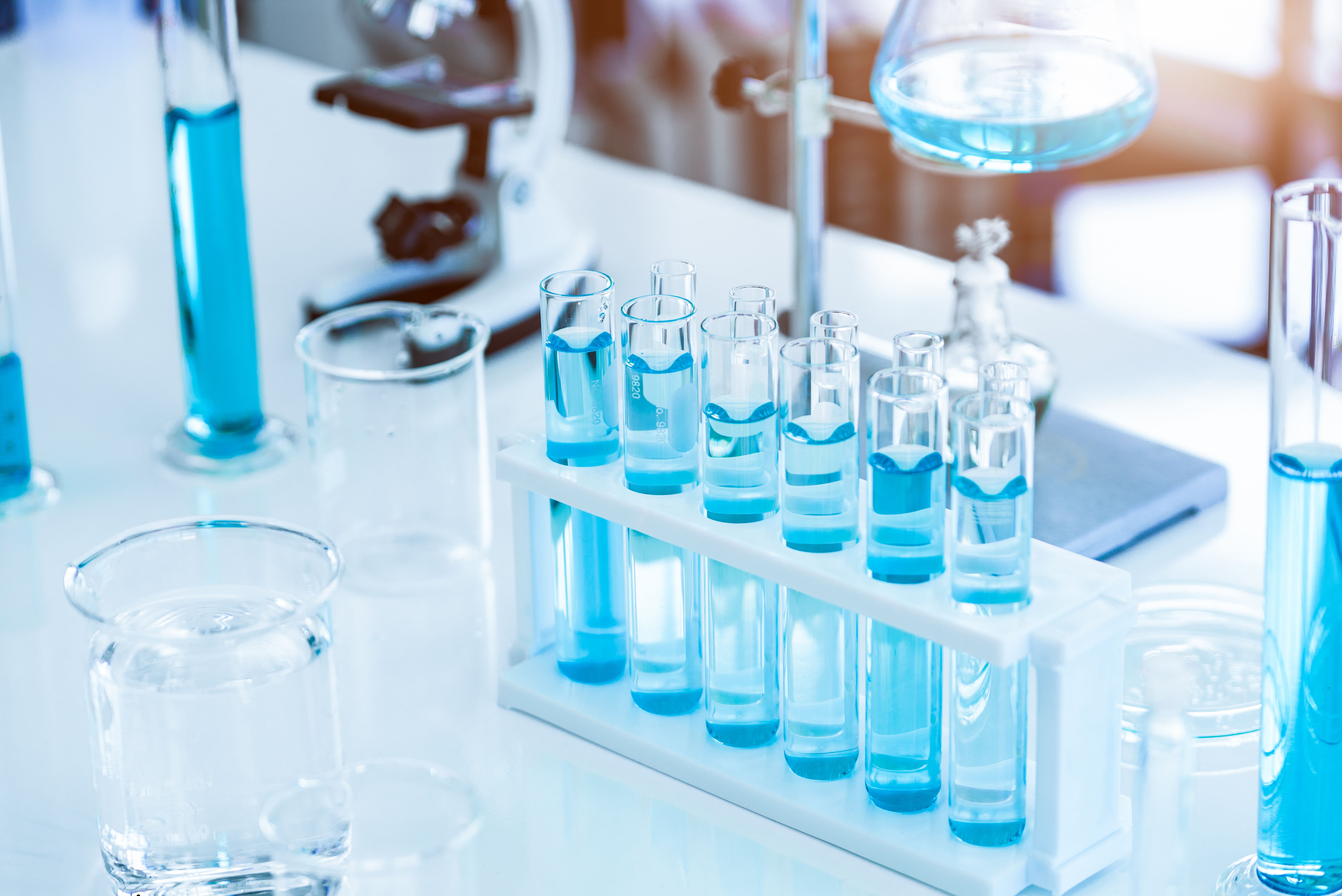