I Used a New Dermal Filler: How Can This Get Me Arrested for Battery?

This month's Legal Eagle column reviews how a patient tried to sue for battery due to excess swelling after dermal fillers.

Dr Joe wants to start using a brand-new dermal filler. Because he always tries to treat patients in a most conscientious manner, he reached out to the company selling the filler and asked to be trained by one of its experts. Dr Al, a world-renowned injector, comes to Dr Joe’s office to help him with his first day of treatments. Dr Joe had 3 patients scheduled for that first day. He had told all 3 that a world-renowned physician would be assisting with the treatments. One of the 3 patients was very anxious and had scheduled the treatment only because Dr Al would be treating. All patients signed a general consent form that stipulated only their agreement to undergo the procedure performed by Dr Joe.

Unfortunately, on the day of treatment, Dr Al had to cancel at the last moment. All 3 patients were treated by Dr Joe. There were no complications. However, soon after the procedure date, the anxious patient became increasingly distraught because he had a great deal of swelling from the injection. He was certain this had occurred because the treatment had been performed by Dr Joe alone. The swelling resolved over several weeks. He sued Dr Joe for battery. The basis of the suit was that although no untoward event taken place during the procedure (malpractice), a procedure had been performed on him for which he had never provided consent. The plaintiff had expected Dr Al to be present during the procedure.

Dr Joe has now determined that a lawsuit based on battery will not be covered by his medical malpractice insurance. He concedes that the patient was told that the procedure would be performed by both himself and Dr Al. However, he cannot understand how a battery cause of action could proceed against him. He knows that such a lawsuit, if successful, could cause him to lose his medical license, even though no untoward event occurred.

A New Jersey case examined the issue of whether a plaintiff can recover for the substitution of a heath care provider absent actual harm. In that case, a patient had consented to undergo spinal fusion by his physician knowing that the procedure would be performed by both his doctor and another world-renowned surgeon who would be spending the day with his doctor. On the day of the procedure, the famous physician was not available. His doctor substituted an associate to help him with the surgery. The signed consent form never stipulated that the procedure was to take place under the guidance of the famous surgeon. Unfortunately, there were numerous postoperative complications, none of which led to permanent injury. The patient chose to sue on a theory of battery and not medical malpractice based on negligence. Negligence would have required proving damages. The battery cause of action could be brought absent any injury. It was based solely on a procedure being performed without the patient’s consent.

The New Jersey court looked at cases based on a lack of informed consent and noted that in order to be successful, the patient had to prove that the doctor withheld pertinent medical information concerning the risks of the procedure and its alternatives. The plaintiff must also prove causation, which requires showing that a reasonably prudent person in the plaintiff’s position would have declined to undergo the treatment if informed of the risks that the defendant failed to disclose. Thus, the court required damages for informed consent lawsuits, much like it did for negligence lawsuits.

True battery, based on a lack of informed consent, was reserved solely for instances in which the patient consented to one type of operation but the physician performed a substantially different one from that for which authorization had been obtained—or when no consent had been obtained.

The New Jersey court assumed that the surgeon had made the promise of having the expert surgeon present, even though this was not contained in the signed consent form. The plaintiff, in fact, had consented to the surgery and to his physician performing that surgery. The court found that there was no evidence that the surgeon had deviated from the standard of care. The plaintiff had also suffered no long-term harm. Because this claim was based on informed consent, not medical battery, the plaintiff was entitled to nothing.

Similarly, Dr Joe had obtained consent from his patients for the new filler. The procedure was performed without long-term complication. There is no basis for a medical malpractice claim based on informed consent. There is also no basis for a suit based on battery. 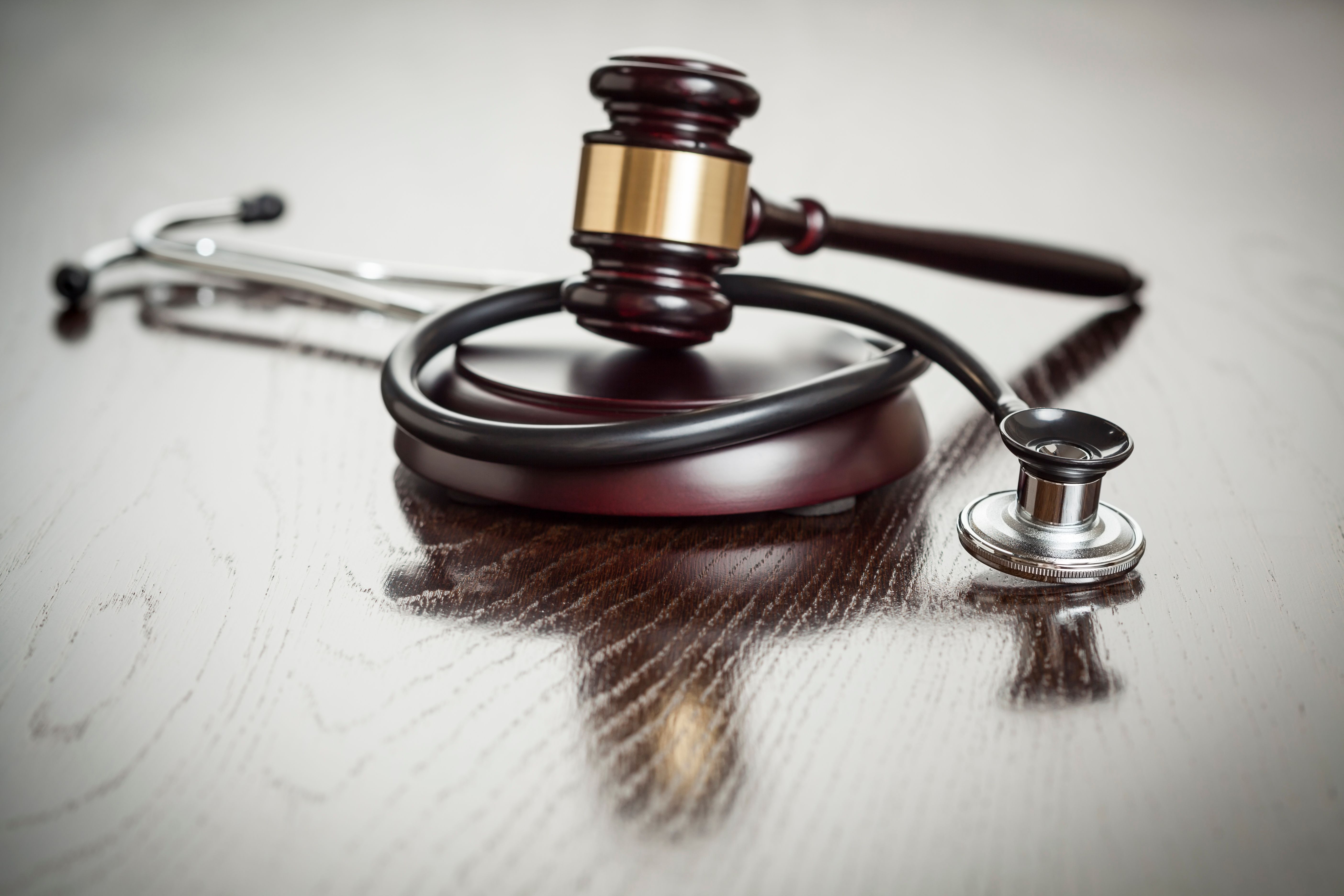