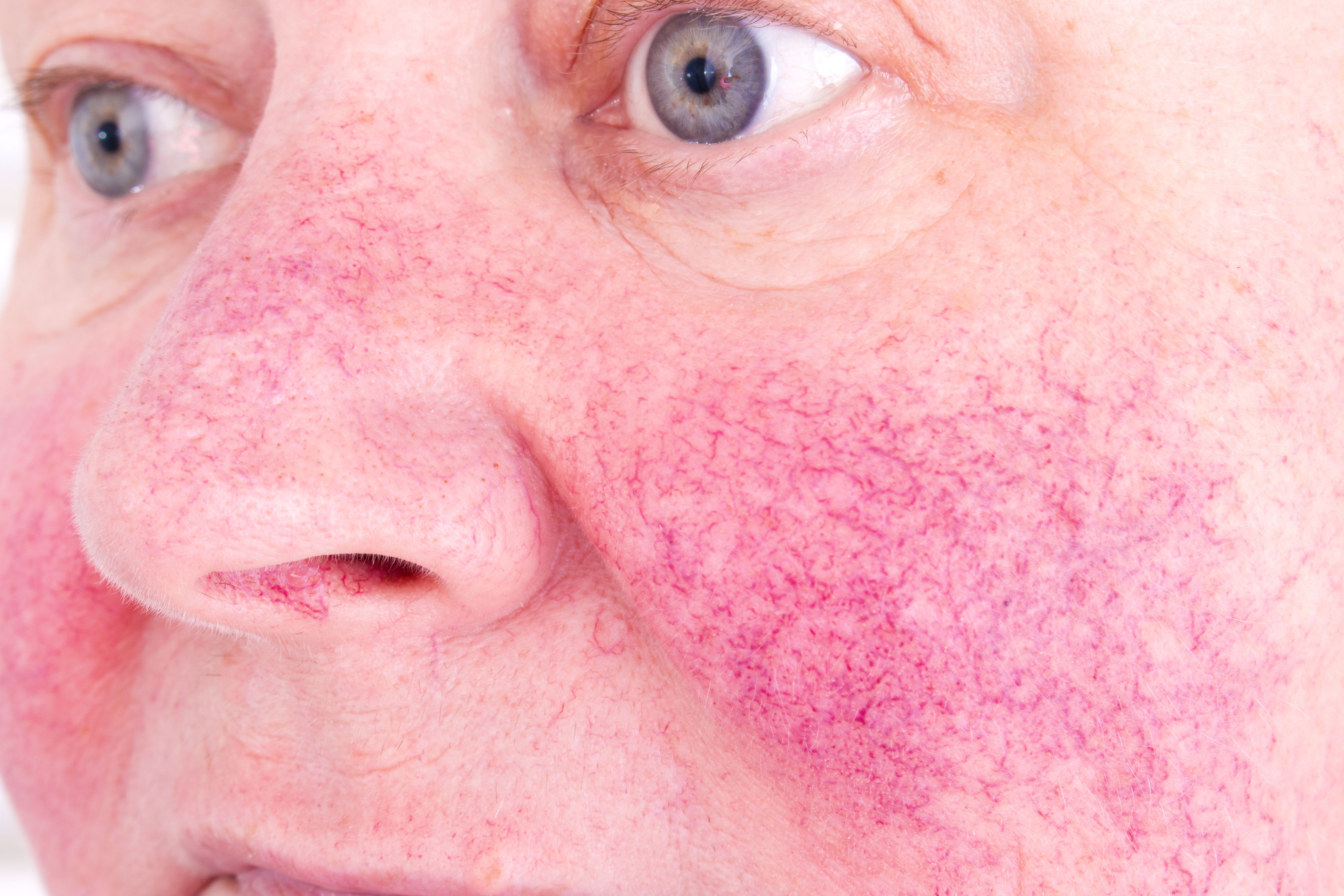 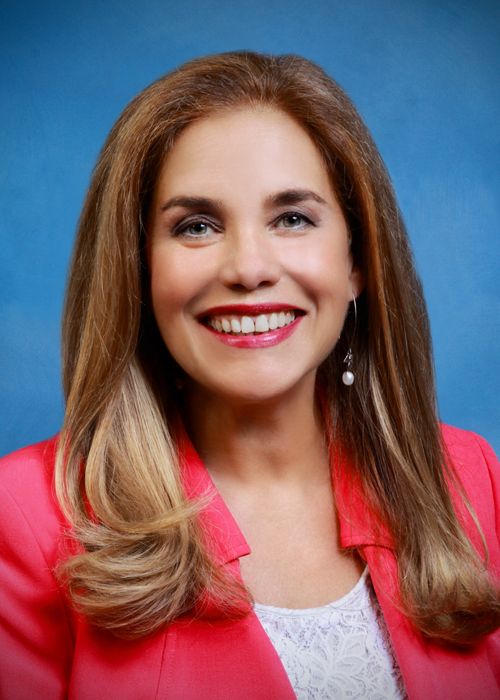 The health-related quality-of-life (HRQoL) impact of centrofacial erythema associated with rosacea correlates positively with erythema severity, according to a recent survey. These results should prompt clinicians to discuss this impact with patients, study authors add.

Previous studies have examined the impact of rosacea on quality of life in a general way, says lead author Hilary Baldwin, M.D. But few, if any, have looked specifically at the impact of erythema in this regard. She is director of the Acne Treatment and Research Center in Morristown, New Jersey.

"There are so many people with rosacea," says Dr. Baldwin, "and so few of them seeking treatment."

Patients invariably say that rosacea and its erythema impact their lives severely. "Yet they don't end up doing much about it. We're having a hard time trying to figure out the disconnect between rosacea being a life-changing event and people not seeking care."

Perhaps people are unaware that care is available and affordable, she says.

"Perhaps they don't realize that we have topical medications now to treat the redness, and that they don’t necessarily have to fork out lots of money for laser treatments," Dr. Baldwin says.

Working with the National Rosacea Society (NRS), researchers administered a web-based survey from March 13 to May 26, 2017, to 708 patients who visited the NRS website or received their newsletter.

"These were self-reported rosacea patients, but they had to have had their diagnosis made by a physician. In the past that has been a problem with surveys - there was no way to assure that patients actually had what they thought they had," she says.

The survey also allowed patients to estimate the severity of their erythema using a photographic guide. Most patients (59.2%) had mild rosacea; 33.2% and 7.6% had moderate and severe erythema, respectively.

"When asked what bothers them most about their rosacea, 69% said that it was persistent redness. Another 61% said flushing and blushing," Dr. Baldwin says.

Patients also complained of facial warmness and burning, both of which occurred considerably more often in those with severe rosacea vs. moderate or mild rosacea.

Mean DLQI score was 5.2 for all respondents, which falls within the range of previously reported values in populations that included all severities of rosacea, writes Baldwin et al. For patients with severe, moderate and mild erythema, mean DLQI scores were 13.4, 5.7 and 3.8, respectively (P <0.0001). Approximately two-thirds of respondents with severe erythema had total DLQI scores indicating very large or extremely large effects of rosacea on their HRQoL.

In fact, the survey showed that the quality-of-life impact of rosacea-associated erythema was comparable to that of eczema, atopic dermatitis or psoriasis.

The survey's purpose was to encourage doctors to consider proactively discussing the impact of rosacea on patients' lives.

"The study reminds us as physicians that when a patient walks in for another diagnosis and you see that they have centrofacial redness, it shouldn’t be ignored," she says.

In a busy dermatologists's office, says Dr. Baldwin, whether a doctor proactively mentions the erythema often depends on how busy the office is at the moment. If a patient's appointment time is nearly up, she says, dermatologists might suggest discussing erythema, which can be a time-consuming endeavor, on the patient's next visit. She also suggests asking how much the redness bothers patients and mentioning that new medications, as well as lasers and light treatments, can significantly improve rosacea. Additional tools that might encourage proactive discussions include waiting-room literature, CCTV programming and intake forms that ask specifically about rosacea, Dr. Baldwin says.

"If the patient has only minimal erythema, it may have minimal impact on their quality of life. But if they have a lot, even if they haven't mentioned it, the study tells us that they're suffering. Perhaps they're covering it with makeup, or if they're a guy they're just living with it. But it is bothersome, and it deserves to be discussed. That's the major takeaway."

Because researchers temporarily capped the number of respondents with mild facial erythema to ensure adequate recruitment of respondents with moderate and severe rosacea, the proportions of patients in each category do not reflect real-world conditions among the general rosacea population, study authors note. Additionally, recruiting patients who visited the NRS website may have skewed the sample toward patients who found their erythema bothersome. Respondents furthermore received a $15 gift card for completing the survey, although Dr. Baldwin says this amount was unlikely to influence responses.