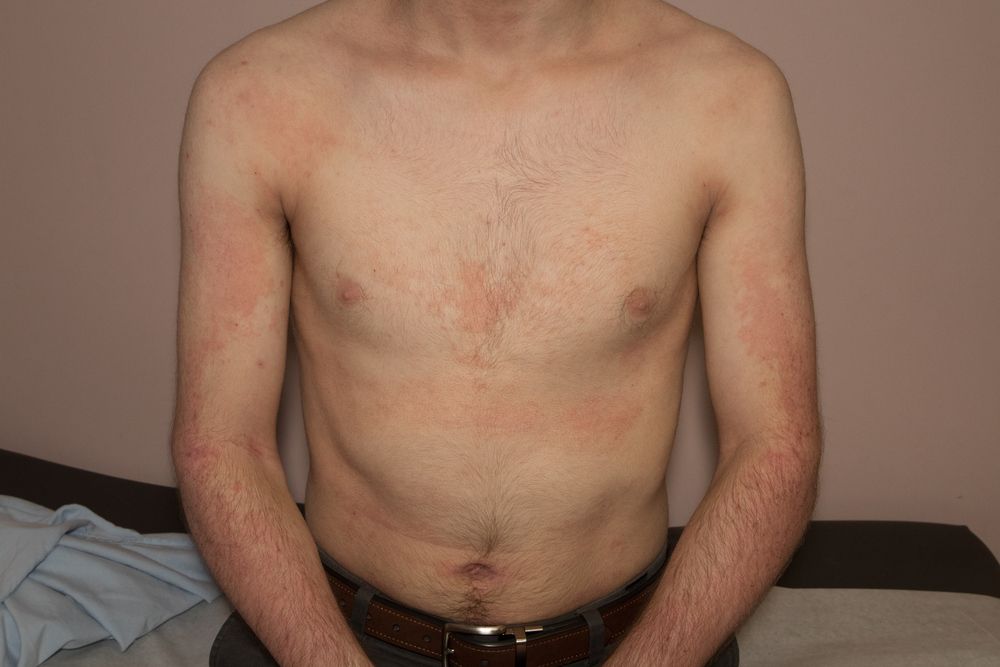 The fully human immunoglobulin G4 monoclonal antibody tralokinumab (LEO Pharma A/S) was shown to be safe and effective for moderate-to-severe atopic dermatitis in adults, shows a study published in June in the Journal of Allergy and Clinical Immunology.

“Our study is important because it shows that blocking the cytokine IL-13 will improve atopic dermatitis. There are other drugs that inhibit the signaling pathways of IL-13 and IL-4 at the same time, and these are also known to work well. But we were able to demonstrate that blocking only IL-13 is sufficient,” said Andreas Wollenberg, M.D., of Ludwig Maximillian University, Munich, and the study's corresponding author.

Dr. Wollenberg was motivated to undertake the study to learn if blocking of IL-13 alone would be adequate to improve atopic dermatitis. “I also wanted to learn about the associated side effects of this approach,” he told Dermatology Times.

The phase IIb study, which was conducted at 55 sites in Australia, Canada, Germany, Japan Poland and the United States, randomized 204 patients to one of four treatment protocols: 45 mg, 150 mg or 300 mg of subcutaneous tralokinumab, or placebo, every two weeks for 12 weeks, along with concomitant topical glucocorticoids.

At week 12, the strongest dose of tralokinumab achieved a significant improvement of -4.94 in the Eczema Area Severity Index (EASI) score compared to placebo. And for the 150 mg dose, the difference was -4.36.

However, after pooling the data for the 300 mg and 150 mg tralokinumab doses, there was not a significant difference in the percentage of participants with an Investigator’s Global Assessment (IGA) response at week 12 in contrast to placebo: 23.0 percent versus 11.8 percent, respectively.

Still, numeric improvements in IGA response rates were observed with increasing doses of tralokinumab, with the greatest absolute percentage difference from placebo in patients treated with 300 mg of tralokinumab: 26.7 percent versus 11.8 percent.

The study authors note that dupilumab (Regeneron/Sanofi), also a human monoclonal antibody drug, has shown improvements in the symptoms of atopic dermatitis. But dupilumab inhibits both IL-4 and IL-13 signaling, whereas tralokinumab specifically binds to and neutralizes the effects of IL-13.

“The efficacy data for the biomarker DDP-4 was interesting, but not completely unexpected for me,” says Dr. Wollenberg. “The DDP-4 would be produced as a consequence of IL-13, and therefore it is somewhat expected that patients with a high DPP-4 level will respond better to tralokinumab.”

The study, which appears in the Journal of Allergy and Clinical Immunology, observed that adverse events were minimal. “There were more cases of nasopharyngitis, but otherwise nothing of importance,” Dr. Wollenberg says. The rate of upper respiratory tract infection was the same for both placebo and the tralokinumab groups: 3.9 percent.

As to limitations of the study, the study was performed with a pre-treatment and ongoing treatment of topical steroids during the active phase. “Because the results were obtained on a therapeutic background, the efficacy cannot be compared easily with other trial data,” Dr. Wollenberg says. “Less common adverse events may not have shown up.”

“Biomarkers are playing an increasingly important role in predicting treatment response, and our results are likely to assist in progressing atopic dermatitis treatment toward a more personalized approach,” they wrote.

“We are looking forward to the results of the next tralokinumab trial, which is still ongoing,” Dr. Wollenberg says.

The study was funded by LEO Pharma A/S.

Dr. Wollenberg is a consultant to numerous pharmaceutical companies active in chronic-inflammatory skin diseases, and especially in atopic dermatitis. He is also conducting trials in this area. Among his consulting clients are LEO Pharma, Galderma, Sanofi, Regeneron, Lilly, Pfizer and Novartis. 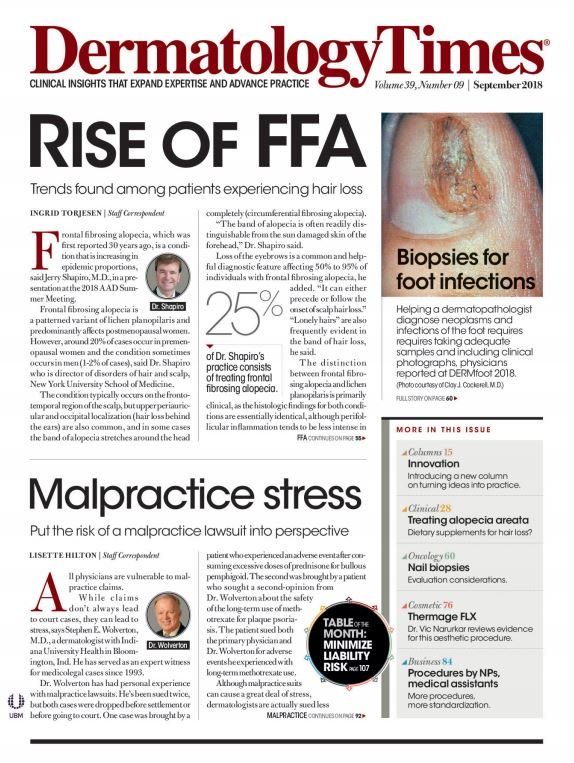