The cost of skin cancer treatments continue to increase in the United States where a large proportion of expenditures stem from the cost of systemic agents for melanoma. 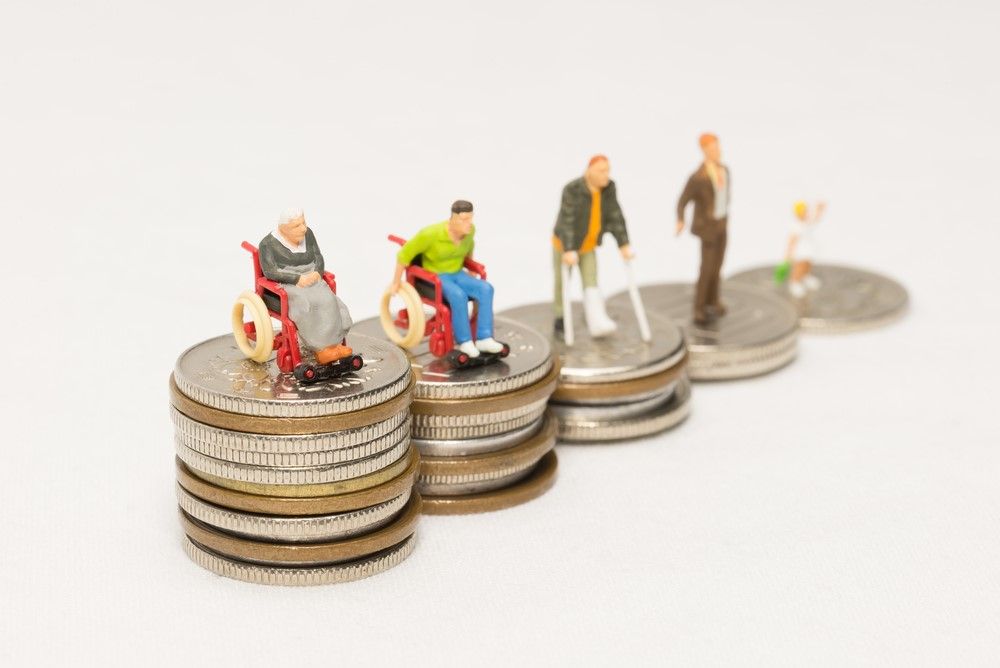 The cost of skin cancer treatments continue to increase in the United States where a large proportion of expenditures stem from the cost of systemic agents for melanoma, shows a 2013 analysis of Medicare patients.

“We also found that the cost of treating actinic keratoses (AK) in the office, which excludes prescription coverage, was roughly equivalent to treatment costs for squamous cell carcinoma (SCC),” says Emily Ruiz, M.D., of Brigham and Women’s Hospital in Boston, who presented findings at the Atlantic Dermatology Conference in May.

A total of $2.5 billion was spent on professional fees for skin cancer-related diagnoses.

Nearly half (49%) of total spending was for basal cell carcinoma (BCC) and SCC combined, translating into $715 million and $525 million, respectively. “This is not surprising, as they account for approximately three-quarters of all skin malignancies,” Dr. Ruiz tells Dermatology Times.

Dr. Ruiz says the overall treatment cost for AKs is striking. “It actually approaches what we are spending to treat BCCs when accounting for field therapeutics, which has been estimated in a different study by Dr. Mostaghimi from Brigham and Women’s Hospital,” she notes.

Just over three-quarters of AK resources are spent on cryotherapy.

Malignant melanoma was the costliest diagnosis per person per year at $1,241. “I was very surprised by the cost of ipilimumab for melanoma,” Dr. Ruiz says. “This accounted for 40% of melanoma spending; however, less than 1% of patients with melanoma were treated with this therapy.”

As newer systemic agents are employed, Dr. Ruiz expects the cost of cancer care to increase significantly. “For example, PD-1 therapy is now frequently used in combination with other forms of systemic therapy for melanoma,” she relates.

Dr. Ruiz says that the current study underestimates total costs because it is limited to Medicare patients. “Skin cancer occurs in younger patients as well,” she says. Similarly, out-patient prescription coverage is not calculated.

But the study, which appears in the Journal of the American Academy of Dermatology, took into account hospital-based chemotherapy and professional fees, but not facility fees. “Facility fees contribute significantly to overall medical costs,” Dr. Ruiz says. “We are currently working on an analysis that includes the cost to the hospital.”

Medications like topical fluorouracil (Efudex) and other relevant prescriptions were also not incorporated into the cost analysis, nor were indirect costs included such as the patient traveling to appointments and lost work time.

Two limitations of the study are that claims data relies on the accuracy of coding by physicians and that additional studies are needed that include all ages.

Dr. Ruiz singles out two other published studies that illuminate skin cancer costs. A 2015 study in the American Journal of Preventive Medicine used multiple claim database and survey sources to try to estimate total cancer costs, not just from Medicare. The authors found that between the years 2002-2006 and 2007-2011, the average annual total cost for skin cancer increased from $3.6 billion to $8.1 billion, representing an increase of 126%, while the average annual total cost for all other types of cancer increased by only 25%.

A more recent 2017 article in the Journal of the American Academy of Dermatology is the first in a series of articles that looks at the incidence and cost of a host of dermatologic conditions. Claims data from 2013 indicate an estimated direct health care cost of $75 billion annually and an indirect cost of $11 billion.

“Before care delivery can be improved, we need to understand how resources are allocated,” says Dr. Ruiz, who believes that the medical community can both reallocate and reduce overall costs for treating skin cancer. “For instance, cryotherapy for AK is not a great treatment, whereas field therapy is effective because it treats the whole field. You are not just treating one AK,” she says. “A major limitation, however, is that cryotherapy is usually covered by insurance, but patients are spending a lot out-of-pocket on their prescriptions.”

Aside from the financial impact of therapy for skin cancer, outcomes are hard to gauge for skin cancers other than melanoma since they are not captured in national registries. “People less often die from non-melanoma skin cancer, so we need to find other measurable outcomes that can easily be tracked,” Dr. Ruiz says.

Dr. Ruiz and her colleagues are completing an economic analysis of all cancers. “Lung cancer is the most costly cancer overall, followed by breast and prostate,” she says. BCC is ranked No. 7, SCC is No. 11 and melanoma at No. 17.