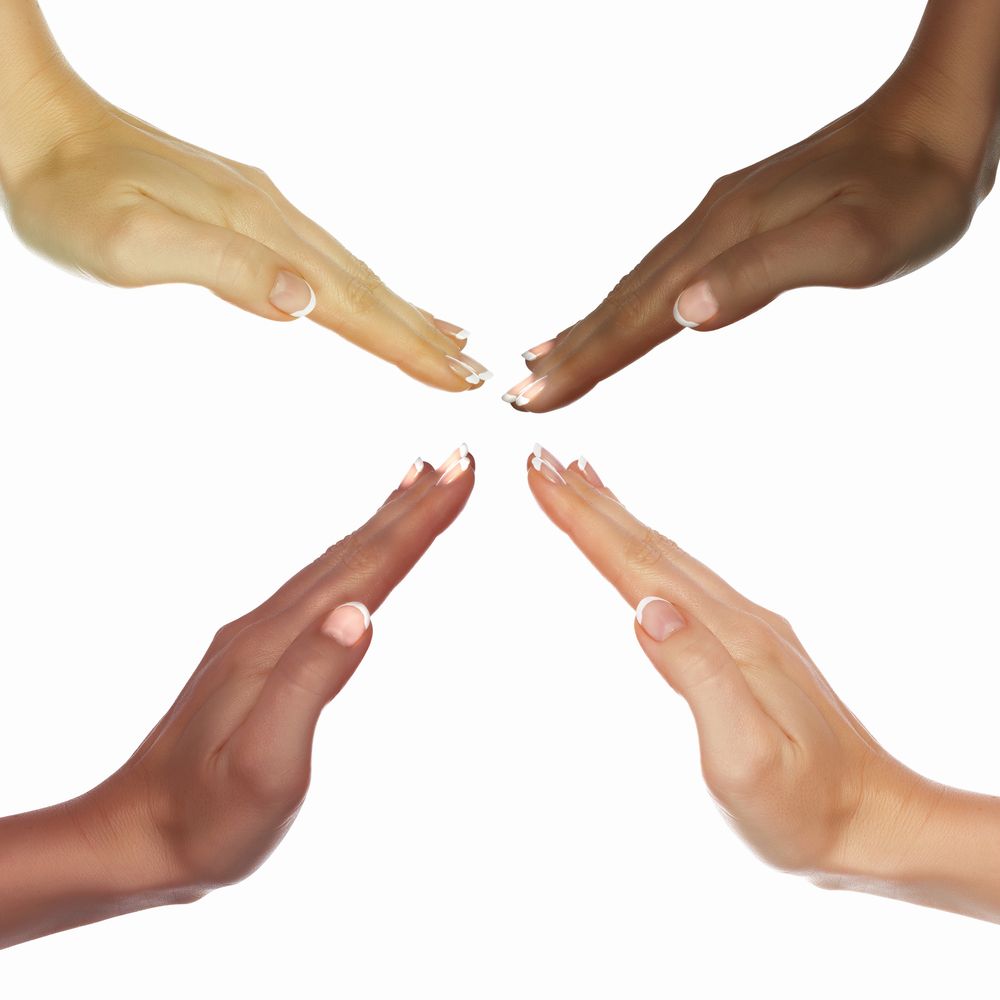 Superficial chemical peels have a relatively low complication rate in patients with darker skin types when performed appropriately, a study published in Journal of the American Academy of Dermatology has found.

While chemical peels have been shown to be eff ective for treating acne, photo-aging and pigmentary dyschromias, few studies have evaluated the occurrence of side eff ects, particularly in patients with darker skin. Researchers in Bos-ton undertook a retrospective analysis to determine the frequency and range of side eff ects following the use of a range of chemical peels for diff erent conditions in this patient group.

All peels were undertaken by a single dermatologist at Boston Medical Center, and before the acid was applied the skin was prepared with Neutrogena Ultra Gen-tle foaming cleanser and 70% isopropyl alcohol to remove all debris. Approxi-mately 2.5mL of acid was applied with firm pressure to the skin using a cotton gauze, and any open lesions were avoided. A portable fan was used to help cool the skin and reduce any burning sensation.

For all single agent peels with gly-colic acid (n=199, 42.1%), lactic acid (n=7, n=1.5%) or mandelic acid (n=42, 8.9%), and all combination peels with glycolic acid, lactic acid or mandelic acid (n=175, 37.0%), sodium bicarbon-ate was applied to the aff ected area after two to twelve minutes to neutralize the acid. The time varied according to the patient’s tolerance of the chemical peel; if patients developed intolerable burning at any point during the procedure, the acid was immediately neutralized and/or removed.

Repeat peels were performed no sooner than two weeks later, and the strength of the acid used and/or the contact time was increased in patients who had tolerated the chemical agent with no side eff ects during the initial peel and had shown some improvement in their condition.

Iced cotton gauze was used to remove all peeling agents, and this was left on the treated area for several minutes and then triamcinolone .025% cream or oint-ment was applied to reduce infl amma-tion; the cream was used for patient who had acneiform lesions in the treated area, and the ointment for all other patients.

Patients were provided with Neutro-gena Ultra Gentle cleanser and instructed to use it daily on the treated area. They were told to avoid harsh skin treatments and avoid sunlight for 48 hours after the peel, and after that to apply a sunscreen with sun protection factor (SPF) 30+ before any sun exposure.

Three quarters of patients (75.5%) reported that the peel had a positive impact on their skin condition, and only 18 treatments (3.8%) were associ-ated with side eff ects and these had a median duration of 4.5 weeks.
Lead author Shalini Vemula, M.D., of  the University School of Medicine, Boston, said: “Overall, superfi cial chem-ical peels have a relatively low complica-tion rate in darker skin types. However, people with darker skin (Fitzpatrick skin type VI) are more likely to experience side eff ects when exposed to chemical peels. The most common side eff ects are crusting and hyperpigmentation.”

The study found that the most fre-quent complications were prolonged crust (2.3%), PIH (1.9%) and erythema (1.9%). Blistering and post-infl amma-tory hypopigmentation each occurred in one patient (0.2% each), and no treat-ments resulted in folliculitis or exacer-bation of the patients’ existing dermato-logic conditions. Patients with skin type VI had signifi cantly higher odds of side eff ects (OR, 5.14; 95% confi dence inter-val [CI], 1.21-21.8; P=0.0118).
“All side eff ects occurred in patients that had a chemical peel on their face for an underlying pigmentary disorder, such as melasma or post-infl ammatory hyperpigmentation. None of the patients who had a chemical peel with 40% man-delic acid had side eff ects,” Vemula added.

Asked how dermatologists can minimize the risk of side eff ects when performing chemical peels in patients with skin of color, senior author Neelam A. Vashi, M.D., of director of the Bos-ton University Center of Ethnic Skin and the-Boston University Cosmetic and Laser Center said: “It is important to cleanse the skin thor-oughly prior to application of the chemical peel and to apply the same amount of pressure to the entire face while applying the peel.
In addition, iced gauze and low to medium potency topical steroids immediately after a chemical peel can be helpful in minimizing the risk of potential side effects.

“It is also important to provide patients with strict aftercare instructions, including cleansing with a gentle cleanser, avoiding harsh skin treat-ments and avoiding sun exposure in the days fol-lowing a chemical peel.” 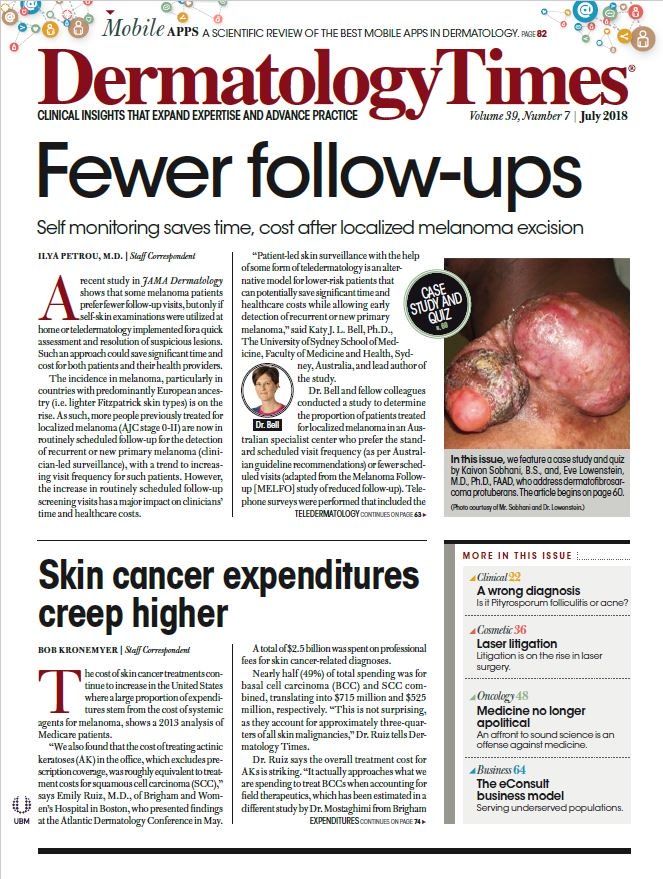 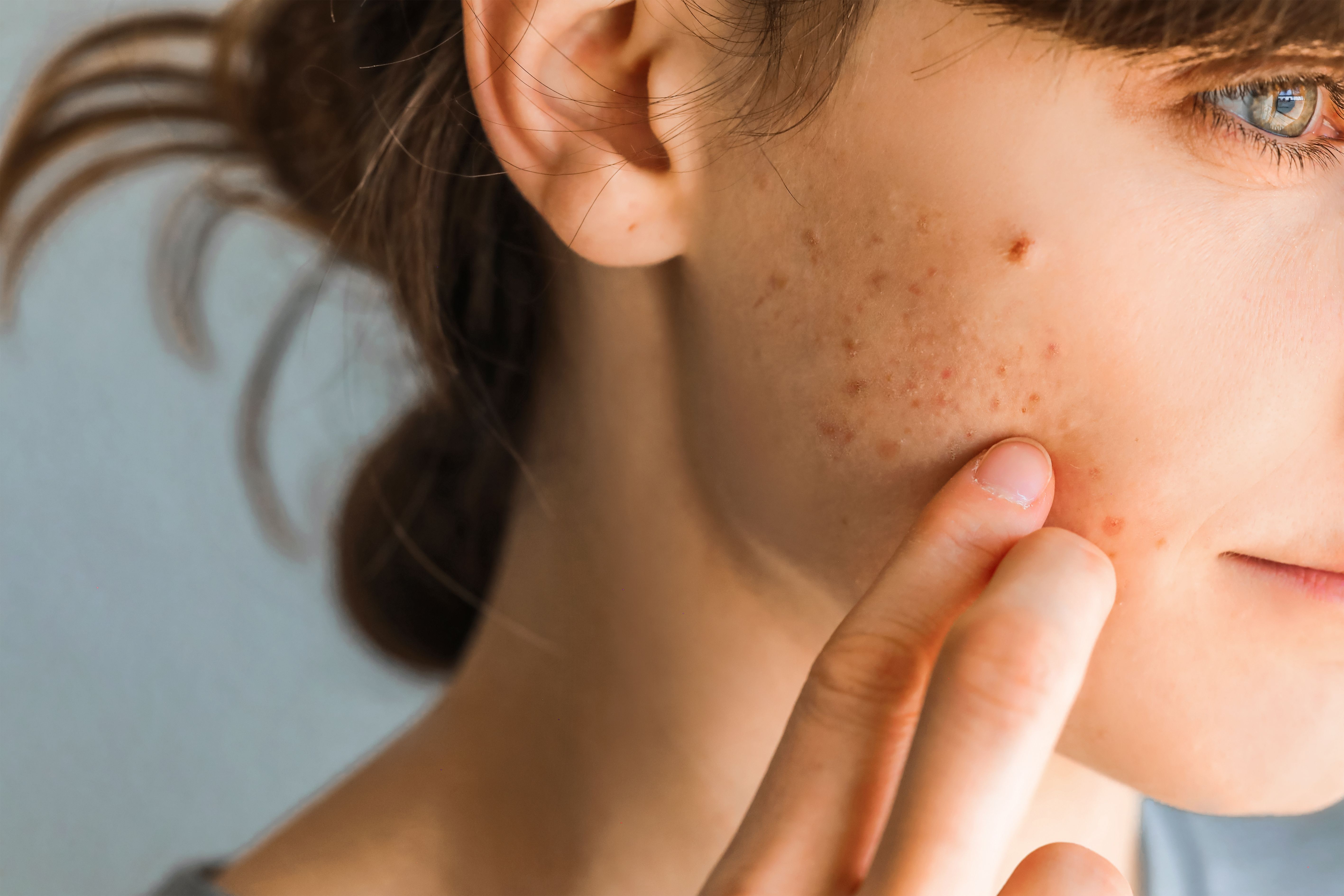