Eosinophilic fasciitis is a rare condition for which there are no established diagnostic criteria or clinical guidelines for its management. 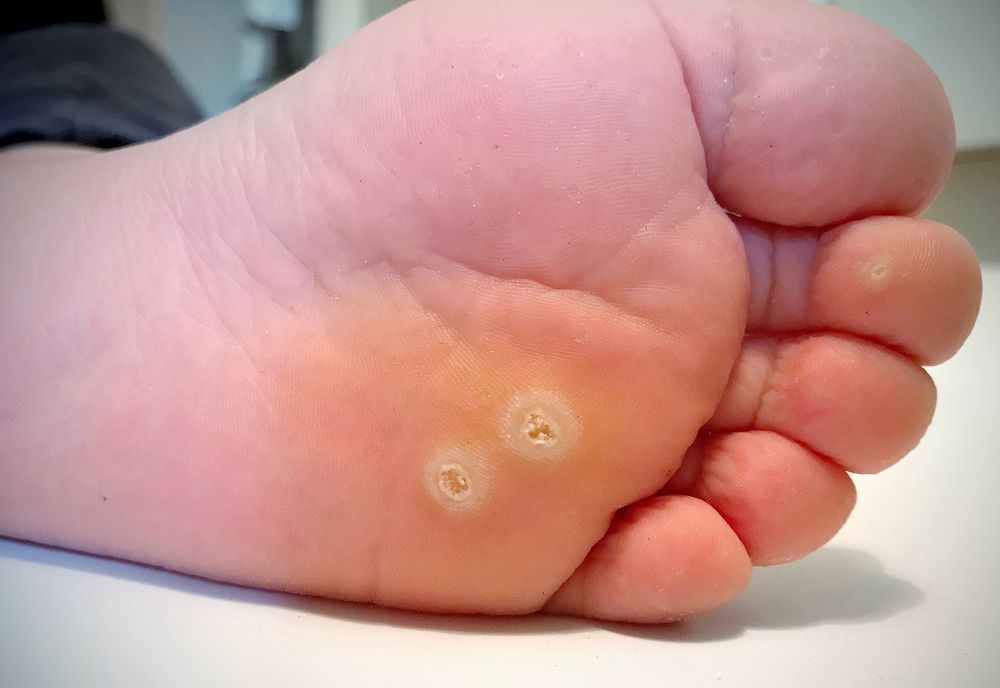 Eosinophilic fasciitis is a rare condition with an unclear etiology. It is marked by a swollen and inflamed fascia which can thicken. It can sometimes include a faciitis infection as shown here. (&copy;MigreArt/Shutterstock.com) 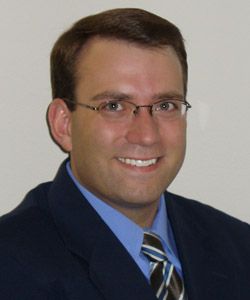 Eosinophilic fasciitis is a rare condition for which there are no established diagnostic criteria or clinical guidelines for its management.

The condition has an unclear etiology and pathophysiology meaning it is difficult to diagnose as patients present with variable symptoms.

Dermatologists in Japan reviewed the latest available evidence to draft a set of diagnostic criteria and severity classification for the condition and a clinical guideline for its management. They also highlight specific problems and issues dermatologists treating the condition should be aware of. i

Whitney High, M.D., director, Dermatology Clinic and Dermatopathology, University of Colorado, Denver, says that around 30 years ago there were a spate of cases of eosinophilic fasciitis linked to a contaminated batch of tryptophan supplements manufactured in Japan, which may have been why the Japanese group decided to develop a guideline on the rare condition.

The guideline says that a definitive diagnosis of eosinophilic fasciitis can be made if the patient has the major criterion - a symmetrical plate-like sclerotic lesions present on the limbs, the condition lacks Raynaud’s phenomenon and systemic sclerosis can be excluded - plus at least one of two minor criteria. The minor criteria are:  histology of a skin biopsy that incorporates the fascia shows fibrosis of the subcutaneous connective tissue, with thickening of the fascia and cellular infiltration of eosinophils and monocytes; and/or thickening of the fascia is seen using imaging tests such as magnetic resonance imaging (MRI).

“It’s very important that the biopsy is a big excisional biopsy right down to the fascia, which is just above the muscle surface. It can’t be a little tiny punch or shave biopsy,” he says.

The guideline also highlights some patient characteristics that should raise suspicion of eosinophilic fasciitis.

For example, roughly half of patients present with an “orange peel-like appearance” that is caused by swelling and puckering of the affected skin, and “groove sign,” which is a depression along the course of the superficial veins, which is more pronounced on elevation of the affected limb. The epidermis and upper layer of the dermis may be less affected by the fibrosis of this disease and more mobile than the deep dermis and perivascular area, so the superficial layers of the vessels are pulled inwards when the blood f ow decreases in the peripheral blood vessels, creating the characteristic indentation.

Around 30–46% of patients with eosinophilic fasciitis have engaged in harsh exercise and work or have a history of trauma, including bruising, immediately before the onset. Dr. High says that in adults eosinophilic fasciitis appears more common in those aged under 50 than above, and that the condition can begin suddenly after strenuous exertion, for example after embarking on a new exercise routine or enrolling in the military.

Eosinophilic fasciitis is like dermatomyositis, Dr. High explains, which is difficult to diagnose because there isn’t one reliable thing that is always present. “Even heliotrope rash, which is the red rash above the eyelids, is only present in 80% of patients [with dermatomyositis] so you have to keep an open mind.”

His Denver clinic, which serves an area of around 1.5 million people, sees around two cases of eosinophilic fasciitis per year and he says that the guideline outlined how they would handle it, so it was useful to have in a written form.

However, while the guideline labels many of its approaches and criteria as “strongly recommended,” it qualifies that there is “almost no conviction about the estimated effect,” highlighting the lack of firm evidence to support many of the diagnostic criteria and treatment approaches in use and endorsed.

The proposed treatment algorithm for eosinophilic fasciitis is brief – effectively it says try systemic corticosteroids if they are ineffective try another treatment. Other treatment options include: immunosuppressants such as methotrexate, mycophenolate mofetil, cyclosporin, azathioprine and cyclophosphamide; phototherapy; and rehabilitation for improving limb contractures.

Some reports have found that dapsone, ketotifen, cimetidine, infliximab, chloroquine and hydroxychloroquine have therapeutic effects on eosinophilic fasciitis, and these drugs have been proposed as adjuvant therapy options for refractory cases. And in some patients the disease may resolve spontaneously, the guideline says.