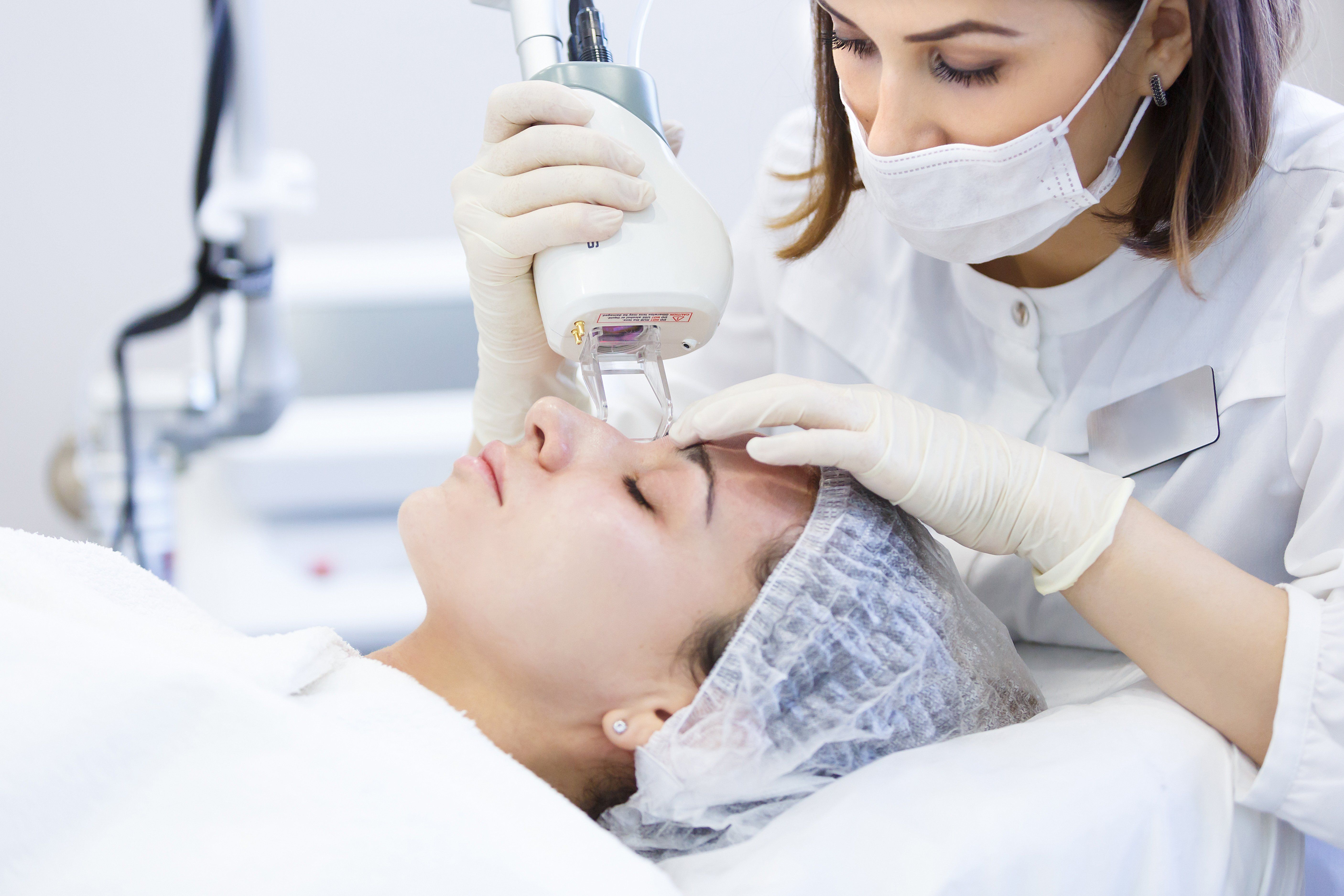 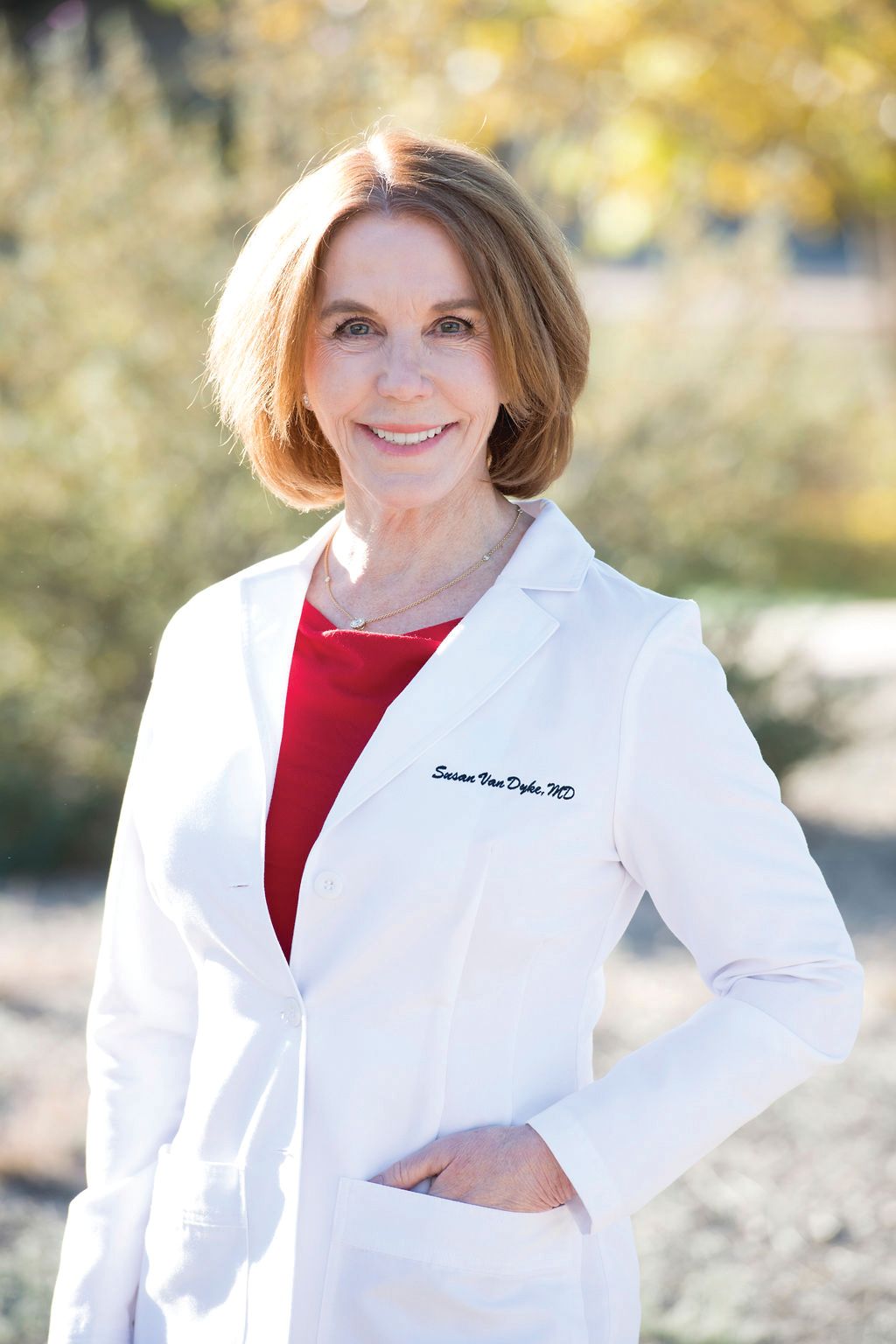 Improving skin quality through resurfacing generally involves addressing superficial issues, such as dyschromias, precancerous lesions and rough, dull skin, along with crepiness and, with some lasers, mild laxity, according to Dr. Van Dyke. Additional roles for resurfacing include treating scars, freckles and pigment issues unrelated to aging, such as melasma and postinf lammatory hyperpigmentation (PIH).

“I liken resurfacing to aerating your lawn - punching little holes in the tissue,” she says. Visible results include new surface skin, with collagen and elastin formation at deeper levels. Laser success requires picking the right type of laser for the right indication in the right patient to get the right results, says Dr. Van Dyke, who presented on this topic at the Fall 2018 Cosmetic Bootcamp. Pigment problems reside in the superficial to mid-dermis, while mild and moderate rhytids reside in the mid-reticular dermis and deep reticular dermis, respectively. Scars (acne and surgical) require even deeper remodeling with more aggressive lasers, she says, although treating the reticular dermis too aggressively can generate scars.

Deep ablative treatments generally address moderate-to-severe photodamage and scars, according to Dr. Van Dyke. In the past, fully ablative CO2 lasers used with multiple passes at 50% overlap penetrated to the reticular dermis.

“Patients almost always lost their pigmentation, but the results were spectacular,” she says. Despite short procedure times with a single treatment, immediate tightening and long-term collagen stimulation, “...you had to do this procedure under general anesthesia.” Along with pigment loss, patients experienced weeks of skin oozing, weeping and crusting. Thus the procedure fell out of favor in the late 1990s.

“Therefore, we went from fully ablative treatments, destroying everything in sight, to fractional treatments,” which leave bridges of normal tissue between ablated columns to speed healing. “That’s why we’re getting healing in seven to eight days, even when I treat aggressively. And I’ve not seen anybody lose pigment with fractional CO2 laser treatment.”

A single treatment provides improvements in tone and texture. “It’s rare for a patient to say, ‘I’m not happy with my results.’ You also get immediate tightening with the fractional CO2 - you can see it while you’re doing it.” However, these results are less dramatic than with fully ablative CO2. So she combines fractional CO2 with other modalities such as Thermage (Solta Medical) or Ultherapy (Merz Aesthetics).

The most common AEs were infection (5.7%) and acneiform reactions to topical products (5.3%). “Even though all these companies make these fancy post-procedural care products,” she says, “I have yet to find one that I can use on a patient after CO2 laser. I always go back to Aquaphor (Johnson & Johnson).”

“And I see these patients very frequently - on day one, day four and day seven. If they’re going to get an infection, it happens on day four or five. With minocycline and fluconazole, I’ve not had any scarring or antibiotic resistance in over 1,000 patients.”

Low-energy nonablative fractional lasers require no downtime. “It’s like polishing an apple - to refresh, treat fine lines and remove pigment. This is my go-to treatment for melasma, combined with hydroquinone four percent at the time of treatment.” Rather than using hydroquinone between appointments, her patients typically use a non-hydroquinone brightener such as Lytera (SkinMedica/Allergan) or Even Tone Correcting Serum (Skinbetter Science).

Dr. Van Dyke has seen no adverse events with this laser. She uses the 1,440 nm wavelength for fine lines, texture and tone.

“The 1,927 wavelength has been shown to open micropores in tissue... a great drug-delivery system.” Applying topical medications such as hydroquinone or vitamin C immediately post-treatment allows them to penetrate the epidermis, she says.

As for the future, Dr. Van Dyke says that the lasers already available allow doctors to tailor treatments to individual patients. “The real future is in the drug-delivery area, with hydroquinone, antioxidants, platelet-rich plasma and post-procedural skincare regimens.”

Post-procedural regimens remain a bigger challenge, says Dr. Van Dyke, who tests some regimens for drug developers. Yet she remains optimistic that manufacturers will conquer this hurdle.

Disclosures: Dr. Van Dyke has been a speaker, investigator or advisor for Allergan, Galderma, Merz and Valeant.