In this article, Dr. Ronald G. Wheeland offers his point of view on how to define success in dermatology. 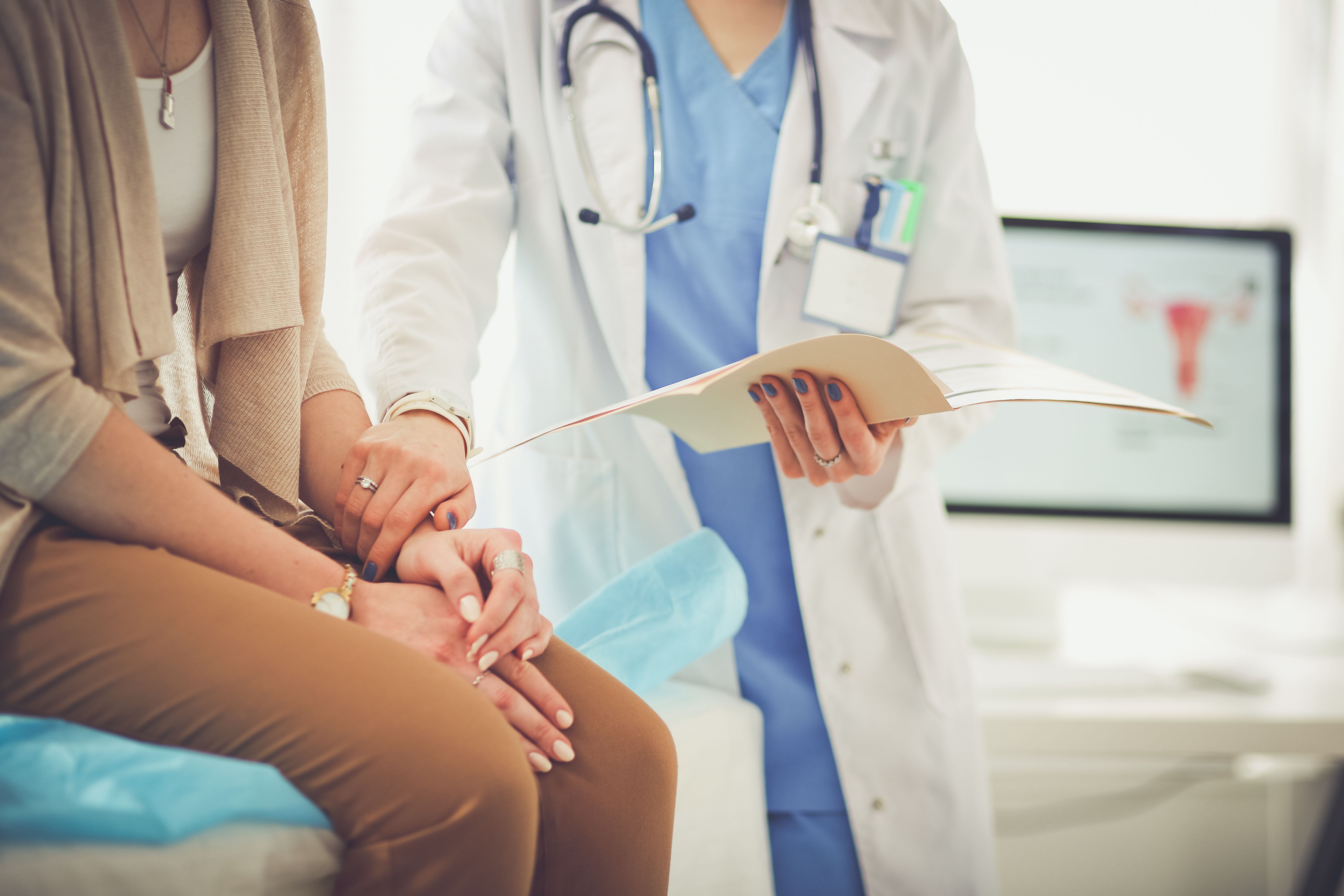 Dr. Wheeland believes that helping people with their dermatologic problems has contributed to his success. (s_l-stock.adobe.com)&nbsp; 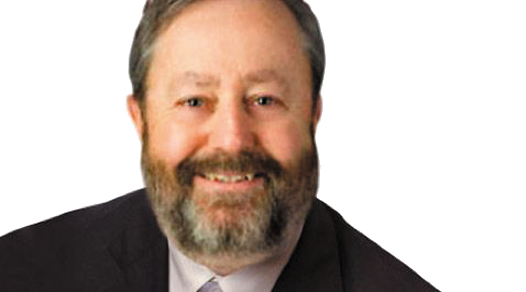 Recently I got the ultimate measure of success from a former patient of mine. I received a letter from a patient born with a port wine stain that I had performed laser treatment on 35 years ago, when she was just seven years old. Along with the letter, she included a recent photograph of herself to show how she looks today. While there were still small vestiges of the port wine stain remaining, she reported that she felt good enough about her appearance to be comfortable going out in public without makeup. She also reported being married and the mother of three children (none of whom had any birthmarks, which she said was one of her biggest worries), and that she couldn’t thank me enough for making her life “whole.”

Wow, talk about success, this letter did it for me!

MEASURES OF SUCCESS
Many professionals have decided for themselves how to define success. For a number of people, that definition might include a nice home, fancy car, corner office, exotic travel or simply the luxury of free time. It seems to me that, in many professions, wealth has become the index of success that is most commonly used.

According to a 2017 study by the Economic Policy Institute in Washington, D.C., of the 350 largest American firms, the average salary for their CEO’s was $18.9M. A salary that would certainly meet my definition of success! However, it’s only when one learns that this salary is 312 times what the average worker earns that nearly everyone would accept the fact that this salary has achieved a true level of success. To put an even sharper point on this subject, a recent copy of The Economist reported that the new chief executive of General Electric, Larry Culp, has been awarded a contract that could pay him an annual salary of $237M! That certainly would exceed any definition of success for which money is used
as the metric.

Of course business is not the only endeavor where money can be used to define success. Sports of all kinds, from soccer to basketball to golf to tennis and football, where many players and coaches alike can be found with multimillion dollar contracts or huge payouts from victories on the courts, fields, or courses.

Success in sports can also be defined by victories or titles. Here, the measurement of success might include victories in the World Cup, the Kentucky Derby, World Series, PGA, or Superbowl.

The letter from my patient caused me to reflect on my own definition of “success.” Coming from a financially disadvantaged family where money was always tight, it surprised me that monetary success hasn’t defined my life.

MY DEFINITION(S) OF SUCCESS
At different periods of my medical career, I’ve chosen to partially define success using different metrics. Early on, the number and quality of my publications served me as a sign of success. This definition slowly evolved for me to include the quality of research I was performing, interactions with my colleagues and the level of research support I received.

Further refinement of my definition of success later in my career included the types of invitations I received to speak at professional meetings, academic titles and elections to various professional society leadership positions.

However, one of the most consistent areas that helped define success for me over the years was watching my former students, residents, fellows and colleagues achieve success of their own. It’s very much like being a proud father witnessing former trainees attain success of their own clinically, academically, or politically and know that I played a small role in that process.

The second area that has consistently helped define success for me has been in the clinical setting. Nothing is more rewarding that obtaining a favorable outcome from some dermatologic treatment I’ve provided.

I feel success when I can see both the physical and psychological improvement in a teenage acne patient after only a few months of my treatment. The same can also be said about patients with psoriasis or atopic dermatitis or skin cancer. Those emotional rewards are certainly considerable but they are often seen relatively quickly after institution of treatment.

In my own experience, it hasn’t been money or things like achieving full professor status at multiple institutions, chairmanship of three departments and election to the presidency of four professional societies that have defined my life.

Helping people with their dermatologic problems and seeing their response to my treatment HAS defined my life.

That is what has made me the physician I always wanted to be, and that is what makes me feel successful.

My only wish for everyone reading this column is that you are also successful in achieving your definition of success, whatever that may be- for only then will your life feel “whole.” 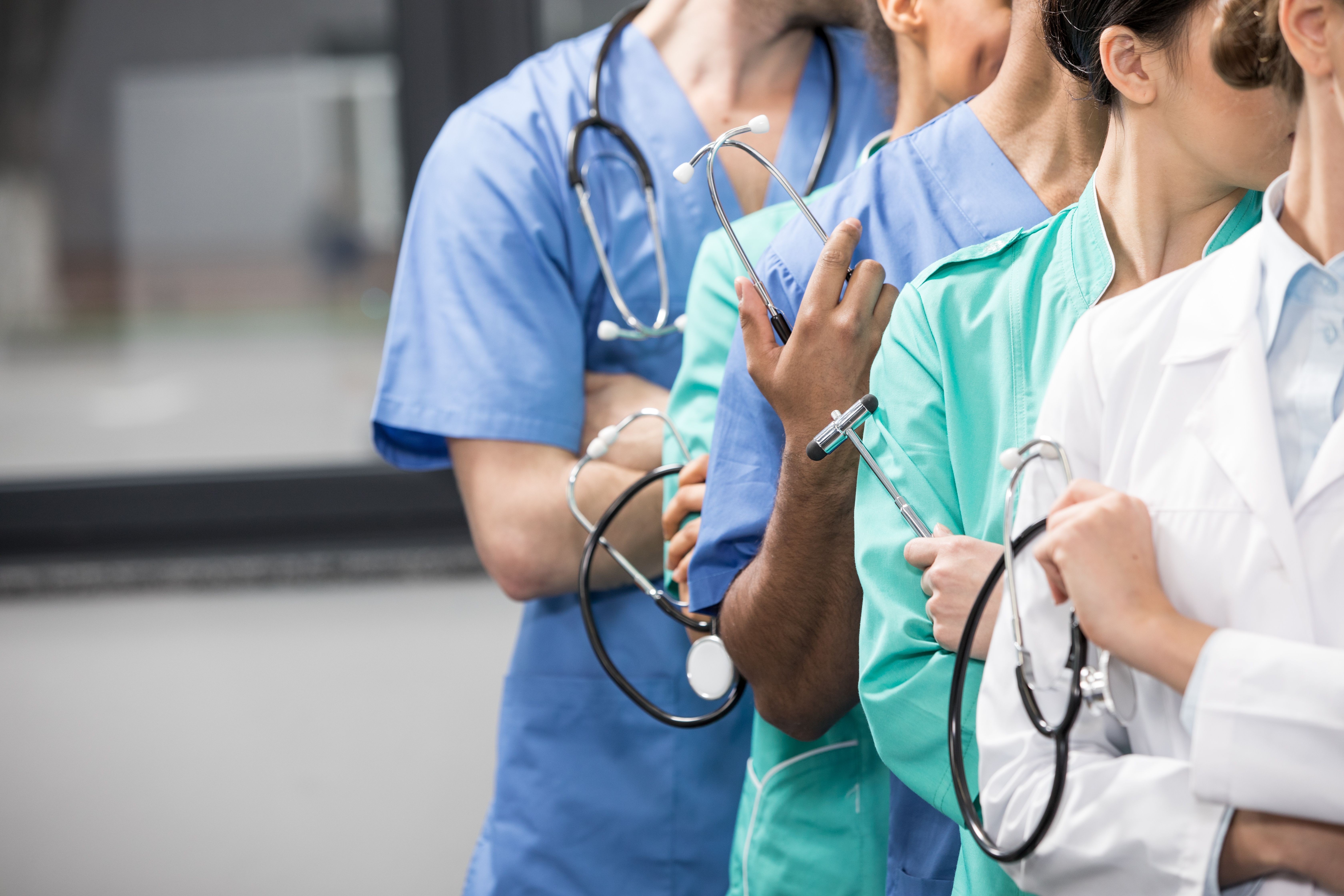