The new Thermage FLX adds speed and ease of use to the only monopolar radiofrequency (RF) device FDA-cleared for use on body and facial locations, including the eyelids, with a single treatment. 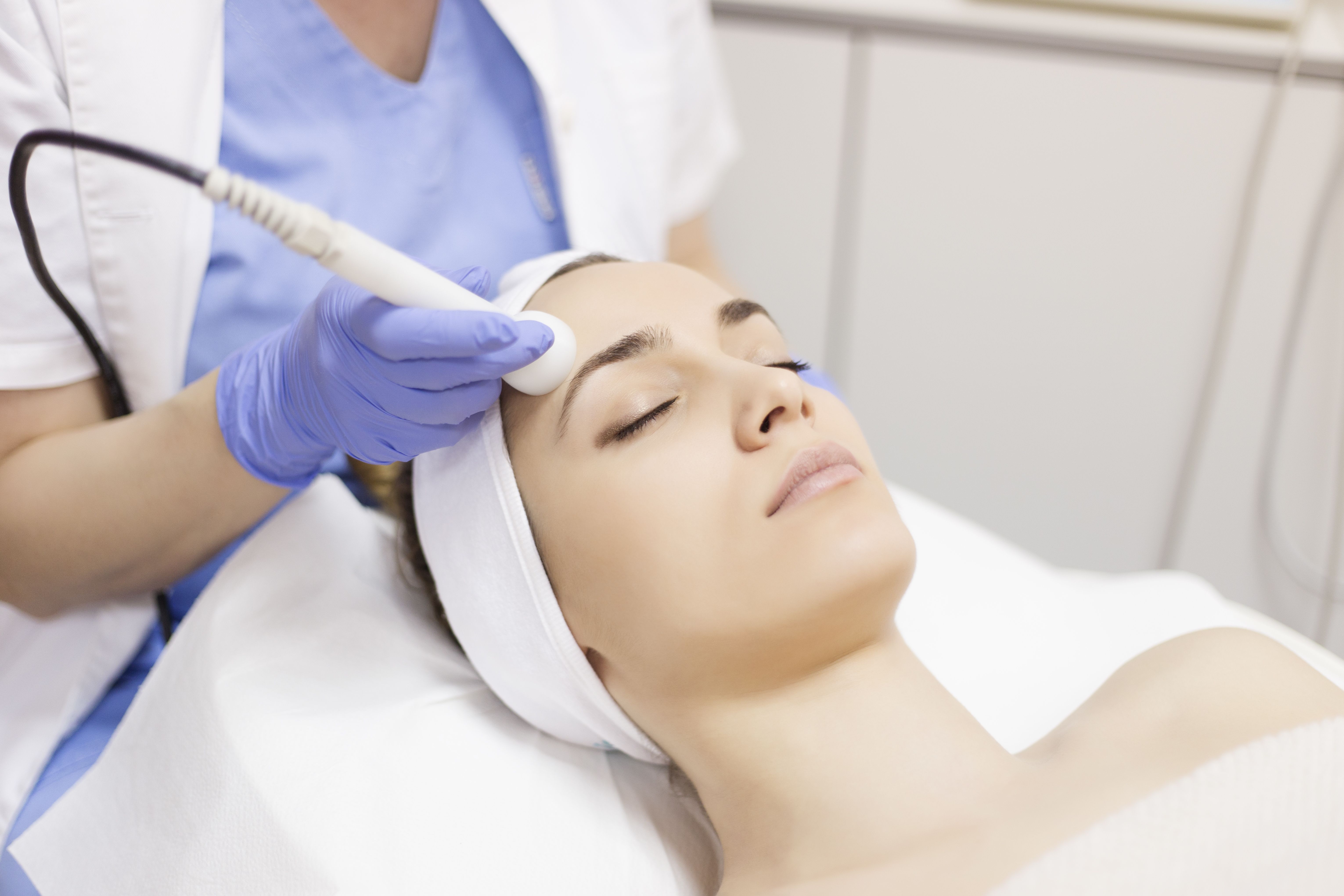 The new Thermage FLX adds speed and ease of use to the only monopolar radiofrequency (RF) device FDA-cleared for use on body and facial locations, including the eyelids, with a single treatment, according to a physician reporting at The Cosmetic Bootcamp (CBC).

Vic Narurkar, M.D., called Thermage, "the treatment that everybody is doing, but many don't talk about." He is founder and director of the Bay Area Laser Institute, chairman of dermatology at California Pacific Medical Center, San Francisco, and a CBC cofounder and director.

Thermage is the first monopolar, capacitively coupled RF device that has been FDA-indicated for noninvasive treatment of periorbital, facial and body wrinkles, and temporary improvement in the appearance of cellulite. "And it is the only RF device that can be done with a single treatment as shown in peer-reviewed studies, histology and long-term results."

Thermage is the first RF device with a patent on heating dermal tissue by cross-polarization. "It also has a reverse thermal treatment gradient, so the RF energy is delivered uniformly over the tip." This allows operators to use a stamping, rather than linear, motion. The reverse thermal gradient delivers heat subcutaneously while keeping surface skin cool. Compared to bipolar RF, the device's monopolarity provides deeper penetration, down to subcutaneous fat and tissue.

In 2007, the multi-pass NXT protocol made Thermage safer and more tolerable. "But the real game-changer occurred with the use of vibration, added in 2009. This is the gated theory of pain. Just as the dentist grabs your mouth before injecting the needle, the first thing patients feel is vibration, then the RF," he said.

Thermage FLX shortens treatment times 33%. Treating the face and neck takes around 60 minutes versus around 20 minutes for eyelids. "I perform all my Thermage treatments myself. I have a relationship with the patient, and a captive audience. We chat about everything," Dr. Narurkar said.

“I have not had to give any medication for my Thermage FLX. Patients are awake, alert and very comfortable during treatment,” he said. Patients generally experience little or no downtime, just transient redness.

"I tell patients this is not a facelift. The first question I ask is, are you considering anything surgical? The patients who see me already have decided they want a nonsurgical approach, combined with injectables or laser resurfacing," Dr. . Narurkar said. Combination treatments includes a two to three month post-treatment wait period before injecting fillers or neuromodulators.

While a single abdominal treatment can tighten loose skin, "Thermage patients are not candidates for liposuction, cryolipolysis or any other noninvasive fat reduction," he said.

Even as monotherapy, it produces fairly significant results. “After one Eyes by Thermage treatment of the eyelids and brows, millimeter-sized changes make a difference in how patients are perceived. With the 0.25 cm² Eye Tip, you can treat upper and lower eyelids. When I perform Eyes by Thermage, I treat the upper lid, lower lid, periorbital area and brow. Sometimes I'll just do the brow and periorbital area, in which case the treatment does not require plastic corneal shields. That's a fantastic 20-minute brow lift in patients who don't want injectables or surgery."

Other RF devices require five or six treatments for satisfactory results, he said.

Eyes by Thermage is very popular with younger patients." He also likes Thermage for the neck, often combined with a neuromodulator to reduce platysmal banding.

Thermage treatment starts with placement of a grid, which guides application of the handpiece, to an area such as the face. "Sometimes I don't even put the grid on because it's pretty small, and I know where I've been." With the handpiece activated, Dr. Narurkar uses his nondominant hand to retract skin for even RF distribution in areas such as the jowls.

"I'm just following the squares. You no longer overlap â you do a row of squares, followed by a row of circles."

After treating one side of a patient's face during a live demonstration, "you can see this beautiful cheek sweep. She's got a lift. Her jawline is much more defined, and results get better over time." Skin tightening develops over the next four to seven months.

Results last one to three years.

Dr. Narurkar is a consultant for Solta.