Is there a safe way to apologize for a mistake

Handling medical mistakes including complications requires being candid about the incident while satisfying local laws and one's insurer, said an expert. 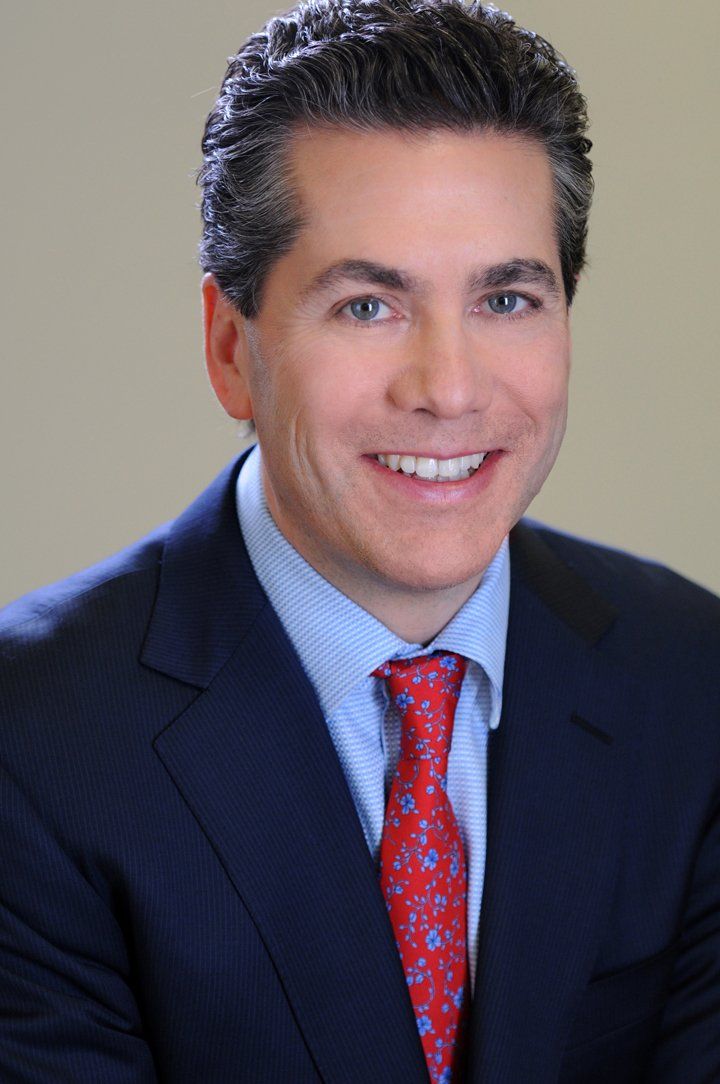 READ: Did negligence cause patient’s death?

From day one of training, his instructors made it clear that mistakes are unacceptable.

"When you're in medical school or completing your residency, often you're berated for making a mistake. It's just not talked about," except perhaps during morbidity and mortality conferences that accompany surgical rotations, he says.

Nor is there instruction regarding what to do when a mistake occurs, or even acknowledgment that a certain degree of medical mistakes are, if not acceptable, unavoidable, Dr. Potozkin says.

According to general medical literature, surgical errors that should never happen – such as operating on the wrong body part – occur approximately 4,000 times weekly in the United States.1

"It's not that we have a small cadre of bad doctors making all the mistakes. Even good doctors make mistakes – we're all human," he says.

Another study examined some 30,000 random records from Harvard hospitals and found that 3.7% of patients suffered disabling injuries as a result of treatment.2 "If we're seeing nearly 4% of these events happening in the so-called best hospitals in the country," asks Dr. Potozkin, "what's happening everywhere else?"

For dermatologists, he says, "The big fear is failure to diagnose melanoma, either clinically or on biopsy." In a dermatologic surgery study, such failures accounted for 13% of insurance claims.3

Additionally, "When we talk about medical errors, we usually focus on the impact they have on patients. We don't really look at the impact" on the physician who made the mistake. In this regard, 61% of such physicians suffer anxiety over making future mistakes, and nearly half lose confidence and suffer sleeping difficulties.4

Dr. Potozkin says he experienced all these effects after a near-miss that did not harm a patient earlier in his career. "Today," Dr. Potozkin says, "with social media and online reviews, it becomes even more stressful."

NEXT: Whether and how to apologize

Whether and how to apologize

Fortunately, he adds, less than 2% of patients in the Harvard study actually sued their physicians. One tool for avoiding lawsuits is the 4 R's: recognition, regret, responsibility and remedy.5

"In the old days, we were taught to never admit to a mistake. But newer recommendations suggest that if you make a mistake, you need to disclose it to the patient."

READ: Am I liable for my covering physician's alleged negligence

Whether and how to apologize, however, depends largely on the state in which one practices. In Arizona, Dr. Potozkin says, telling a patient you're sorry for a mistake that caused an undesired outcome cannot be held against you legally, whereas in California, it can. Accordingly, he suggests consulting one's malpractice insurance carrier before proceeding.

The American Medical Association ethical code requires that physicians truthfully disclose errors in a way that allows patients to comprehend what occurred - with no concern for possible legal ramifications.

To apologize authentically, Dr. Potozkin recommends sitting down, hearing affected patients out, saying you're sorry and offering a remedy. "And be available - you might want to give them your cell number and encourage them to call you if they have any problems or concerns. Never give them a sense you're brushing them off."

Most medical lawsuits stem less from the mistakes themselves, he says, than from patients' feelings that doctors dodged or discounted their concerns.