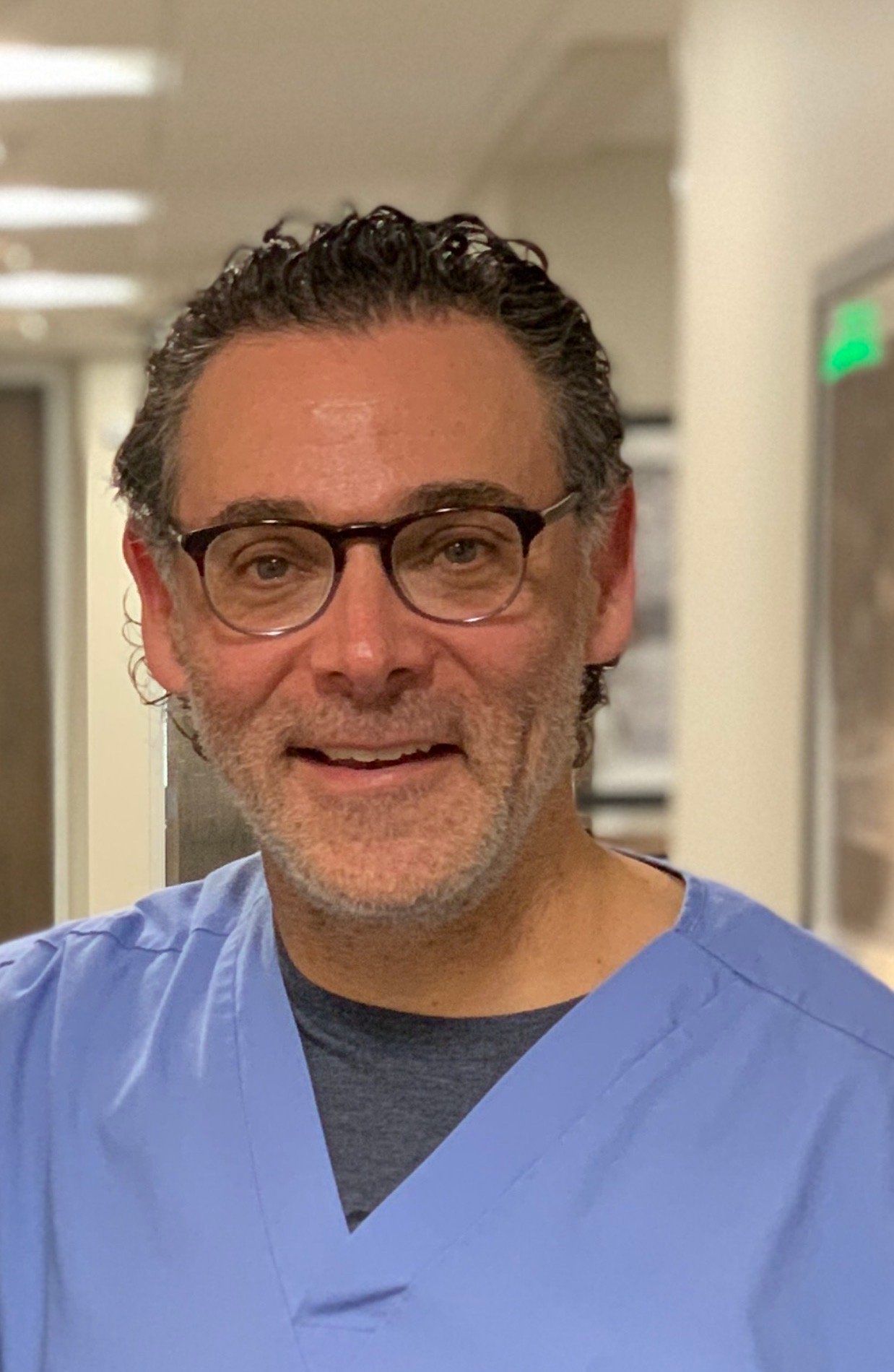 Patients reported high levels of satisfaction with a twice-per-year on-label treatment of the glabella with 50 units of abobotulinumtoxinA (Dysport, Galderma), according to phase 4 results released this week.

The Dysport Real-world Evaluation and Measured satisfaction (DREAM) study was a 13-month, multicenter, open-label, interventional phase 4 clinical study to evaluate the safety and satisfaction of 120 patients with moderate-to-severe glabellar lines at maximum frown.

AbobotulinumtoxinA has been approved by the U.S. Food and Drug Administration (FDA) for the temporary treatment of moderate-to-severe glabellar lines in adults ages 18-65. While the approval indicates a duration of "up to four months," says Joel L. Cohen, M.D., director of AboutSkin Dermatology & DermSurgery, Greenwood Village and Lone Tree, Colo., and one of the DREAM study investigators, Galderma ASPIRE patient loyalty analysis shows the average return rate for treatments is 1.9 times per year, and previous studies have shown that still at 5 months over one third of patients from the Dysport pivotal trials had ≥1-grade improvement in glabellar musculature.

To evaluate satisfaction with a twice-per-year regimen, patients were injected at the beginning of the trial and then again at six months - and were assessed between these treatment sessions at month 1, month 3 and month 6. Patient satisfaction was measured via direct questioning with response options including "highly satisfied," "satisfied," "dissatisfied” and "highly dissatisfied." Additionally, safety was evaluated with the FACE-Q scale and the 5-point Likert questionnaire.

Nearly all patients (95%) reported being highly satisfied or satisfied, and 97% said the treatment appeared natural at 12 months. Also, 98% of subjects said they were more accepting of themselves and would be interested in receiving the same treatment again at 12 months.

However, while the study shows most patients were content with two treatments per year, not all patients may need or want to wait that long, Dr. Cohen says. It will largely depend on the individual’s goals and preferences, he says.

“Some of our patients who desire less movement in their glabella and understand the concept that less muscle recapitulation leads to less imprinting of lines in the skin with animation will surely be interested in treatment more frequently - and likely still on the order of more maximal efficacy at three- to four-month intervals,” he says. “While others who are not as concerned about the glabellar muscles coming back more prominently as the effect continues to wear off between months four and six may space their treatment out longer, so these longer interval patients will be cycling between peak and trough of efficacy.”

RELATED: How to apply the science of neuromodulators to practice

Additionally, Dr. Cohen points out that “this was an on-label glabellar study of Dysport, and we can’t extrapolate the results to other areas that we commonly use Dysport off-label such as the forehead, crow’s feet etc., where still a 3-4-month treatment interval may be preferred.”

According to Alisa Lask, vice president and general manager of Galderma U.S. Aesthetics, the company is "thrilled with the top-line findings from the DREAM study demonstrating high levels of patient satisfaction and natural-looking results with Dysport when given twice a year.”