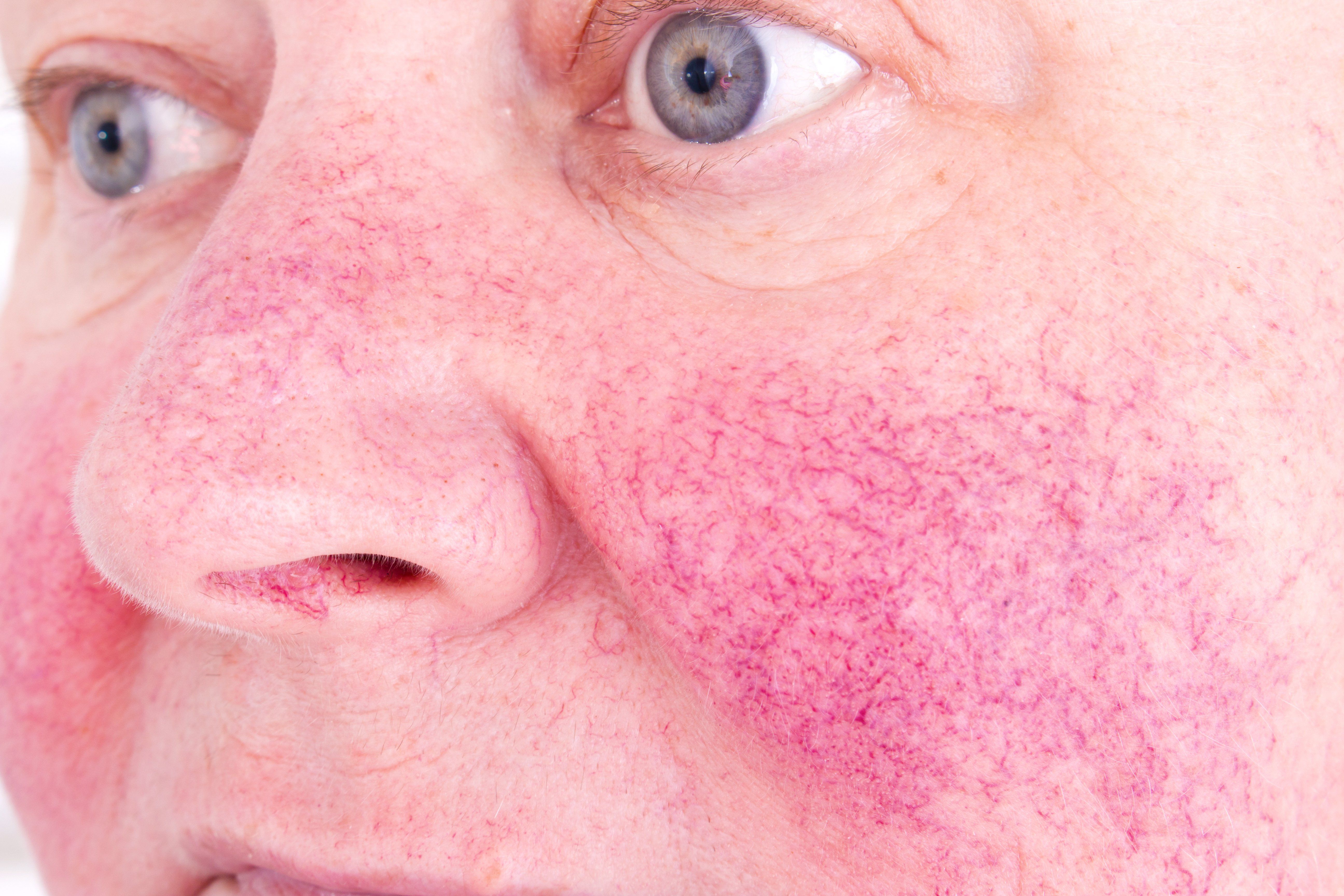 Treatment with an oral tetracycline is commonly used for patients with moderate-to-severe papulopustular rosacea (PPR), and while it can be very effective for reducing these inflammatory lesions, the potential side effects of oral tetracyclines can be bothersome if not treatment limiting.

Results of two phase 3 trials show that FMX103 (Foamix), a topical foam formulation of minocycline 1.5%, was an effective, safe and well-tolerated treatment for moderate-to-severe PPR.

Findings from the two pivotal trials were published online in January 2020 in the Journal of the American Academy of Dermatology. The results support the New Drug Application for the product that was accepted by the FDA in October 2019.

Linda Stein Gold, M.D., director of clinical research, department of dermatology, Henry Ford Hospital, Detroit, was an investigator in one of the FMX103 pivotal trials and is lead author of the published paper. She told Dermatology Times, “FMX103 is a novel topical treatment that allows the delivery of high concentrations of minocycline directly to the skin to provide good efficacy. Pharmacokinetics studies show that the topical application of this foam formulation of minocycline results in minimal systemic absorption, and that corresponds to the findings that it also had good tolerability.”

Minocycline is a molecule that is very difficult to formulate topically. Using proprietary technology, the foam was developed to stabilize the minocycline and enhance its skin penetration while remaining cosmetically elegant. It contains suspended micronized particles of minocycline in a lipophilic vehicle with excipients that are compatible with minocycline and also moisturizing.

The phase 3 clinical trial program was undertaken after results of a large phase 2 study showed that patients treated with FMX103 for 12 weeks had statistically significant reduction from baseline in inf lammatory lesion count and improvement in Investigator’s Global Assessment scores. The two phase 3 studies had an identical design. Both were multicenter, double-blind trials randomizing patients 2:1 to use of FMX103 or vehicle once daily for 12 weeks. Eligible patients were aged ≥18 years with an IGA score of 3 (moderate) or 4 (severe) with between 15 and 75 facial papules and/or pustules and no more than 2 facial nodules. They were also required to have a history of or current facial erythema and/or flushing. Patients with moderate or severe rhinophyma, dense telangiectasia, or plaque-like facial edema were excluded.

Patients were instructed to apply their assigned treatment as a thin layer over the entire face and to minimize exposure to common exogenous rosacea triggers. Follow-up visits were conducted after two, four, eight, and 12 weeks, and efficacy evaluations were performed at the latter three visits.

The study had co-primary efficacy endpoints that included absolute change from baseline to week 12 in inflammatory lesion count and proportion of patients achieving success, defined as an IGA score of 0 (clear) or 1(almost clear) with at least a two-grade improvement from baseline.

A total of 1,521 patients were enrolled in the two phase 3 studies, of which 1,008 received at least one dose of FMX103. The active treatment and control groups were well-balanced in their baseline characteristics. The patients had a mean age of about 50 years, approximately 70% were females, approximately 96% were white, mean inflammatory lesion count was about 29, and ≥85% of patients in both trials were rated as having moderate disease at study entry.

Analyses of data collected at week 12 showed that both studies met the co-primary endpoints; approximately half of subjects in the FMX103 achieved treatment success. In addition, FMX103 was associated with a rapid onset of benefit, demonstrating statistically significant superiority compared with vehicle for both absolute reduction and percent reduction from baseline inflammatory lesion count at the first efficacy evaluation at the week four visit.

Data on erythema, which were analyzed as part of the skin tolerability review, showed that the proportion of patients using FMX103 who were rated as clear or almost clear for erythema increased from baseline to week 12 in both studies, rising from 4.3% to 6.6% in one trial and from 36.4% to 48.3% in the other study.

“More than 95% of patients using FMX103 reported either no or only mild skin tolerability issues,” Dr. Stein Gold says.