Dermatologists and cosmetic surgeons who direct medical spas assume responsibility for all procedures performed. While it can be a financially rewarding career move, many physician and nonphysician medspa owners may be operating these facilities illegally and not know it.

Dermatologists and cosmetic surgeons who direct medical spas - whether these medical practices are extensions of their practices or not - assume responsibility for all procedures performed. And while it can be a financially rewarding career move, getting involved is not always simple, nor is it easy. In fact, many physician and nonphysician medspa owners may be operating these facilities illegally and not know it. 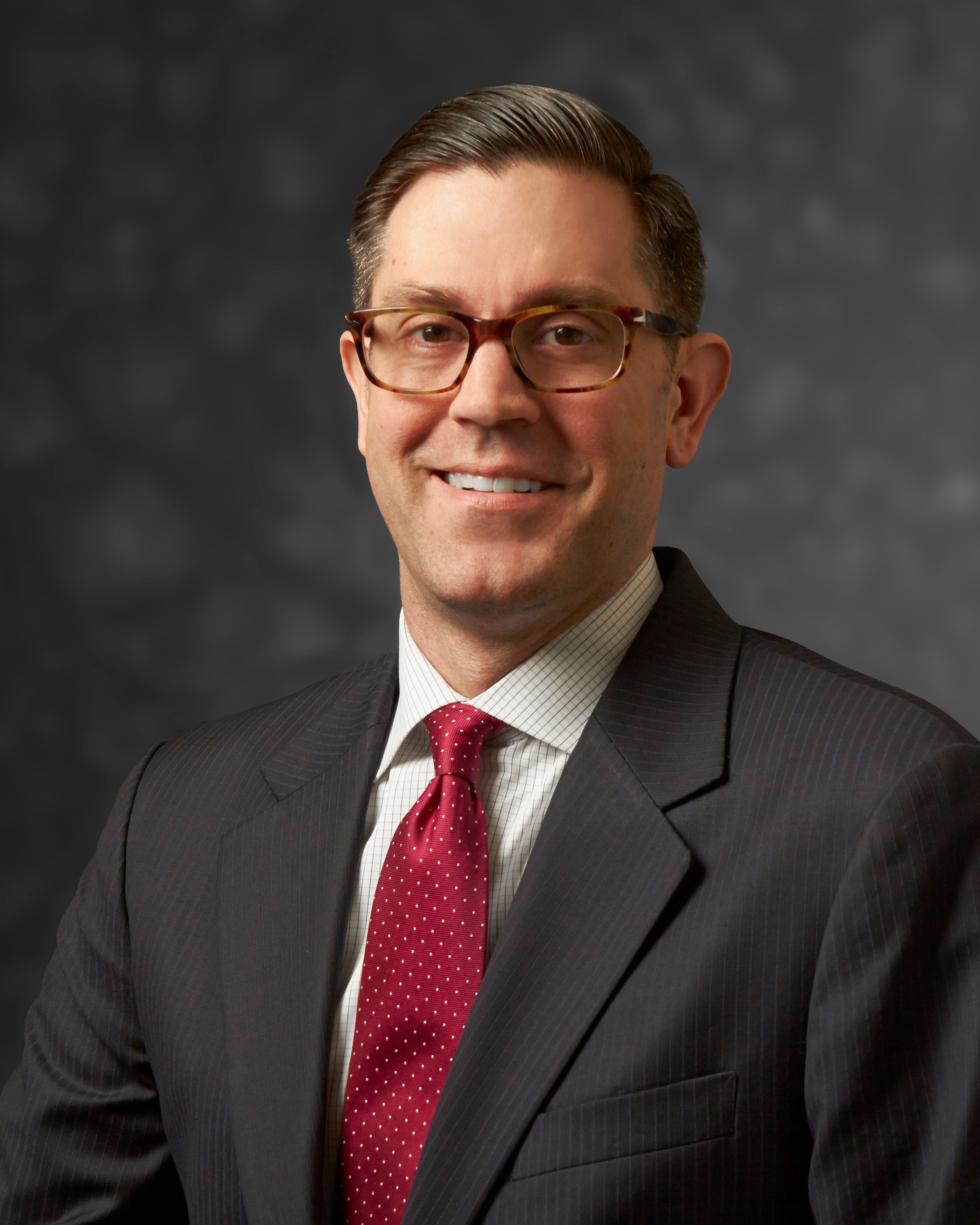 Dermatologists and cosmetic surgeons who get involved in medspas usually don’t intend to do anything wrong. The business model might make perfect sense on the outside, but be a legal mess in reality. Take this scenario, which Thiersch says happens quite often in Illinois (the outcome could vary in other states): A nurse who is experienced at injecting Botox and fillers decides to open a medspa to offer those services. She enters into a contract with a medical director, a dermatologist, who doesn’t have Botox experience, and pays that medical director a percentage of the medspa’s revenue.

“I would say over half the medspas in Illinois are set up kind of like this,” Thiersch says. “Once they are open for business and start treating people, they’ve broken all sorts of laws.”

Among those broken laws: The nurse is engaging in the unauthorized practice of medicine. She owns the medspa, which is illegal in the state. And, while the spa offers Botox, the medical director didn’t have Botox experience.

“The state will come in and say, even though we admit it’s difficult to determine what these laws are and many people don’t know them, you’ve just broken three laws. We’re going to fine you $10,000 for each offense, and we’re going to censure your license, not only for the nurse but for the doctor who has no idea this is going on,” Thiersch says. 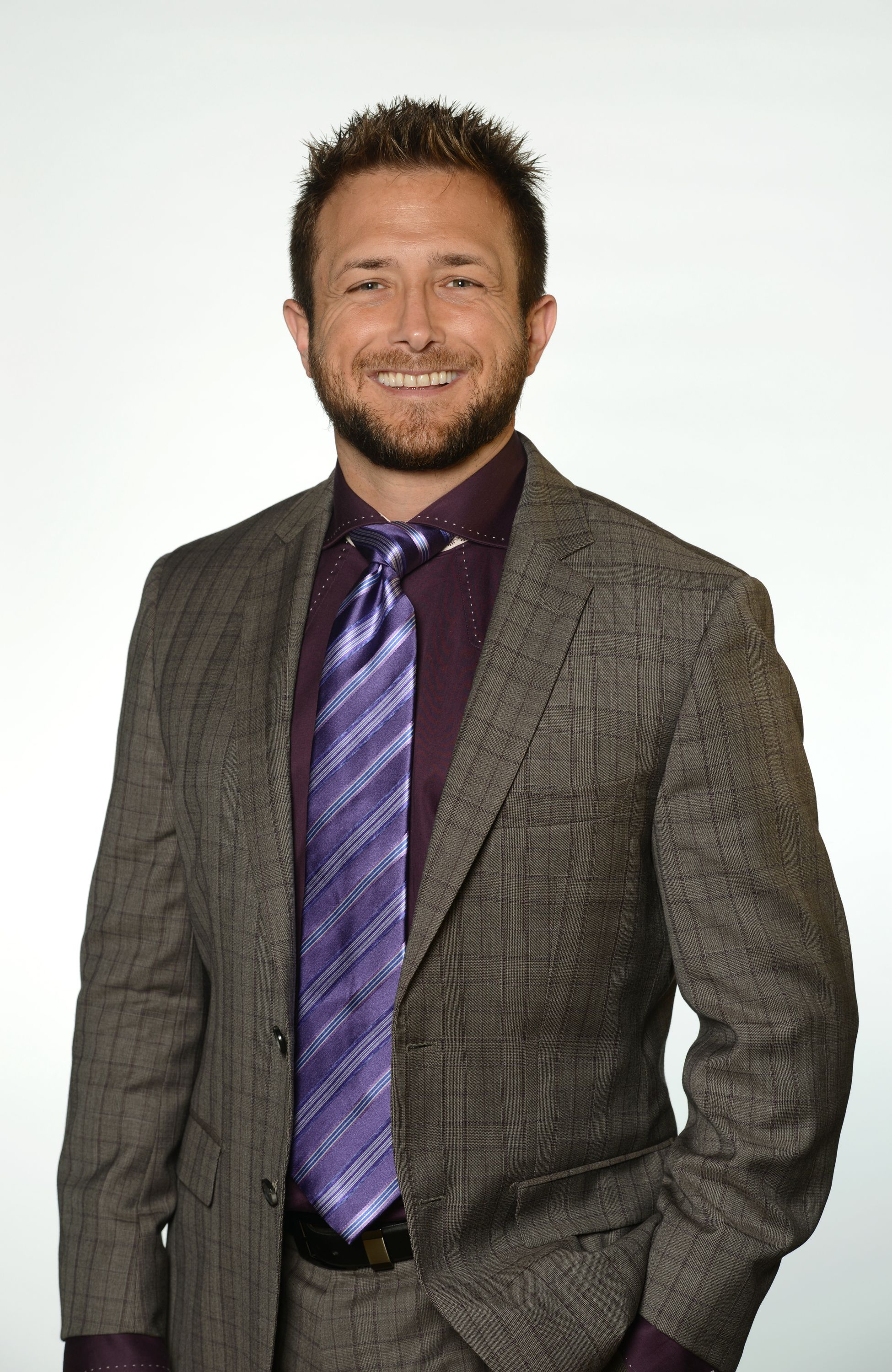 Dr. PryorLandon Pryor, M.D., a plastic surgeon in Rockford, Ill., directs a medspa within his practice. Dr. Pryor joined forces with an existing medspa, called True Laser, which offered predominately hair removal services. True Laser had been operating illegally, unbeknownst to the nonphysician owner and physician medical director. Dr. Pryor stepped in and helped to restructure the business. Now, the medspa is a separate corporate legal entity, but Dr. Pryor technically owns it due to the way the Illinois law is set up.

“In Illinois, a medical practice has to be 100 percent physician-owned,” Dr. Pryor says.

While laws vary from state to state, Dr. Pryor says even many attorneys are not familiar with medspa regulations.

“I think a lot of physicians that get involved with these things think it’s a nice way to generate ancillary revenue, but there are definitely a lot of potential legal and licensure-related issues that they can run into if they’re just doing it arbitrarily and not thinking about the actual logistics…. As a medical director, they’re putting their licenses on the line for basically anything that’s going on in that medspa,” Dr. Pryor says.

If it sounds too good…

If it sounds too good…

Listening to that little voice inside could help you avoid a bad experience as a medspa director.

Jessica J. Krant, M.D., M.P.H., who practices in New York City, says, she receives phone calls asking whether she’d sign on as medical director for medical spas owned by others. She thought it was shady when she was told the job would be easy because she wouldn’t have to physically be at the medspa.

“I did not feel it sounded safe, appropriate or necessarily even legal to have such an arrangement,” Dr. Krant says. “I wasn't comfortable having cosmetic medical procedures happening without them being done under my direct supervision, or, at the very least, by staff I had personally trained and supervised myself over time to the point where I trusted their individual expertise and judgment levels. I didn't feel comfortable ‘supervising’ procedures in name - that I wasn't fully trained on and experienced in myself - since I would have been responsible for damage control.” 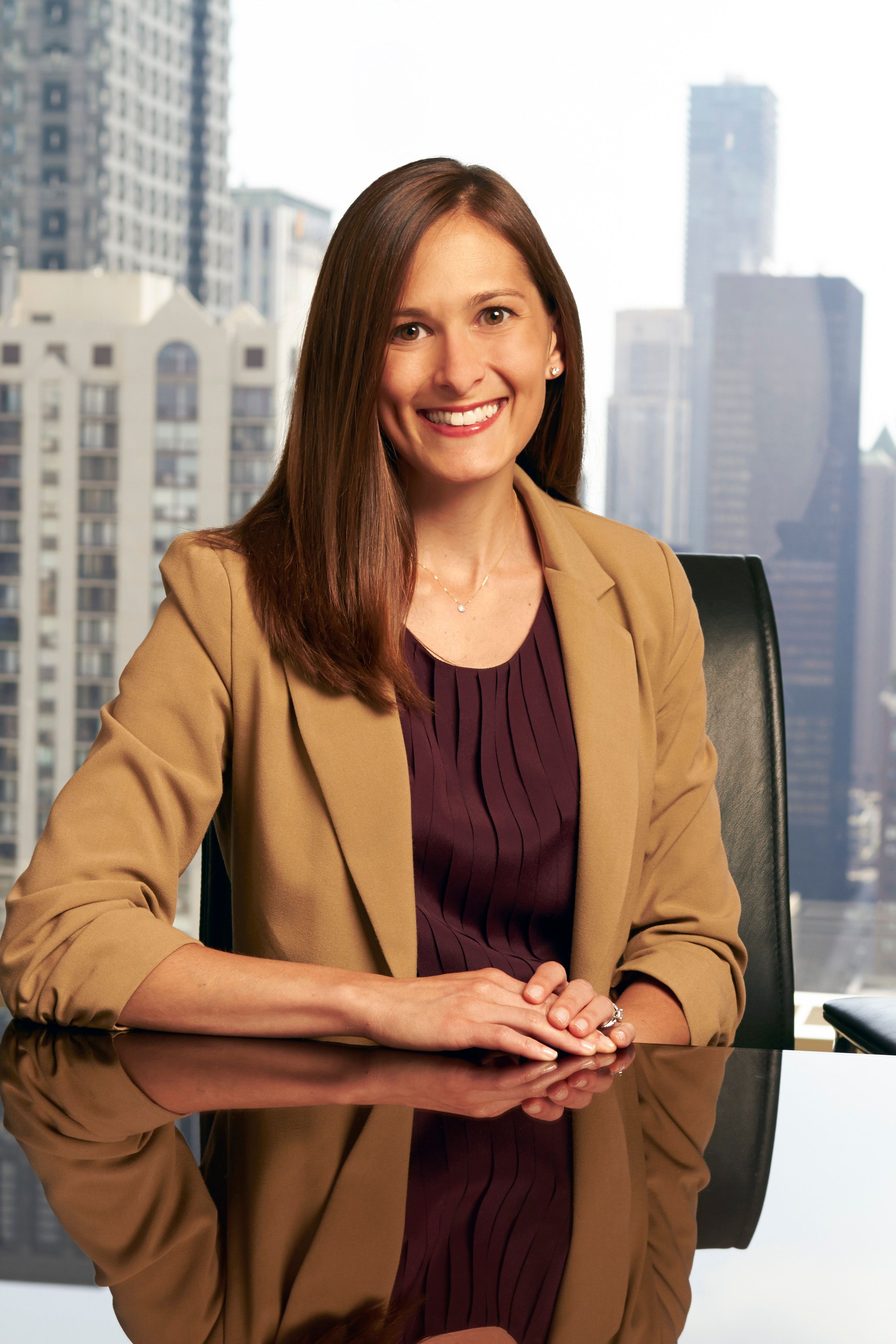 Ms. CooverDirecting a medspa is a hands-on job in many states. And when it is, it’s more than showing up maybe once or twice a month, without having to actually see patients. It’s more than seeing patients once a month, then collecting a paycheck in the mail, says Renee Elise Coover, J.D., an associate of Thiersch and Associates.

“In Illinois, it’s very important that the physician see each and every patient before they’re treated for any type of medical procedure or treatment,” Coover says.

And that’s a good thing, because a lack of a physician’s oversight will eventually come back to haunt the doctor, says Phillip Langsdon, M.D., facial plastic surgeon in Germantown, Tenn.. 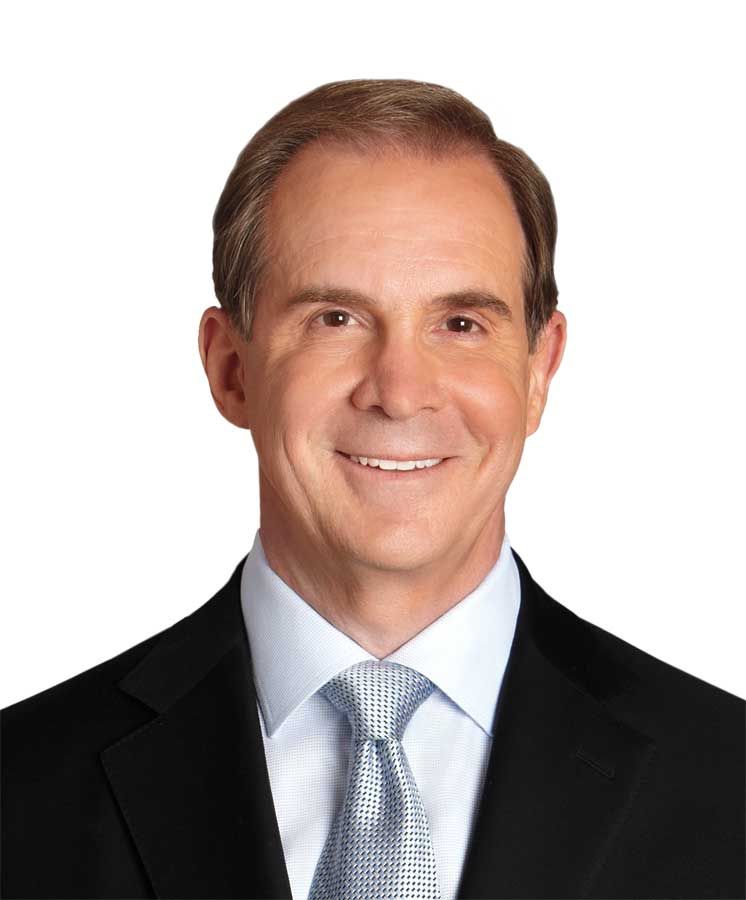 Dr. Langsdon“I personally think that a lot of physicians are taken advantage of by individuals who want to have ‘medical spas.’ They’re using [our] years of education and expertise in order to allow them to have an independent business, and I just think that is a bad formula,” Dr. Langsdon says. “If you’re going to be involved with a spa, let it be your own spa.”

Dr. Langsdon says it’s not only important that physicians own their medspas, but also integrate them physically with their practices. He says he attempted to put his medical spa in office space he owns across the street, and that wasn’t close enough. So, he moved the medspa into his practice space.

“… not only can you not oversee the treatments being done there, but you can’t oversee the business and the people. That’s an accident waiting to happen,” Dr. Langsdon says.

Done right, directing a medspa is a good thing

Done right, directing a medspa is a good thing

For dermatologists and cosmetic surgeons, directing a medspa can be financially rewarding and a great referral source for their primary practice.

“I think it’s a great add-on business. It sort of becomes intertwined with your medical practice, your dermatology-cosmetic practice or your laser practice, because we refer back and forth,” Dr. Katz says. “But - and it’s a big but - you have to manage it properly. [Running a] medispa is like running a high-end hotel or high-end restaurant. It’s very service-oriented. … your staff has to treat clientele extremely well, and they have to be well trained in what they do. It is a high-intensity service business.”

By restructuring an existing medspa, Dr. Pryor gained access to the medspa’s patients.

“The medical spa with me now previously had a presence in Rockford… the last 12 years, so they definitely have an ongoing patient base and patient flow…. There is good traffic between the two businesses, where I’m able to send patients to them for their services and vice versa,” Dr. Pryor says. “There are definitely up sides [to directing a medspa]. … if it’s geographically in an area where the physician is practicing, there is certainly room for synergy, collaboration, co-marketing and working together to maximize the benefits from patient flow.”