Can clinicians working for Catholic health care organizations prescribe the birth control pill for acne? A recent article discusses the ethical and legal problems these clinicians face when patients request to be treated with oral contraceptives. 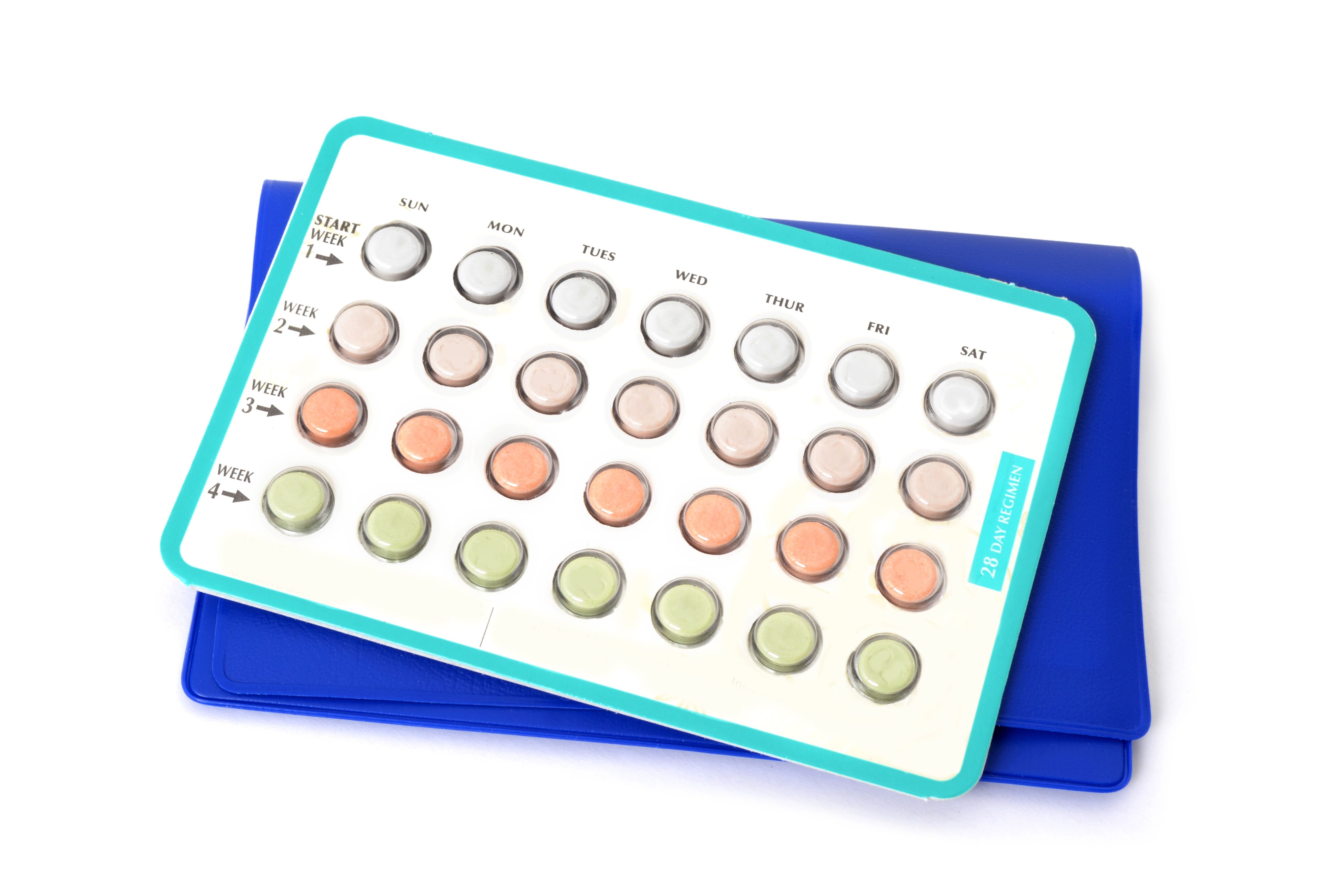 Can clinicians working for Catholic health care organizations prescribe the birth control pill for acne? A recent article discusses the ethical and legal problems these clinicians face when patients request to be treated with oral contraceptives. (&copy;AdobeStock,KimberlyReinick,48509844)

Clinicians working for Catholic health care organizations are generally barred from prescribing contraceptives for birth control, but where does the clinician stand when a woman requests a prescription for an oral contraceptive pill for acne?

The Catholic Church views contraception as separating sex from the purpose of procreation within a marriage and therefore does not approve of contraceptive methods. Catholic health institutions in the U.S. are explicitly prohibited from promoting or condoning contraceptive practices under the Ethical and Religious Directives for Catholic Health Care Services,  established by the United States Conference of Catholic Bishops that sets rules for Catholic-affiliated health care organizations in the U.S..

If the patient has a demonstrable diagnosisâsuch as abnormal uterine bleeding, dysmenorrhea or acneâin their medical history for which birth control is a medically accepted therapy, the clinician could prescribe contraception on the basis of the principle of “double effect,”, writes Kavita Shah Arora, M.D., MBE, assistant professor of reproductive biology and bioethics at Case Western Reserve University, and Jane Morris, M.D., an obstetrics and gynecology resident at the Case MetroHealth Medical Center program in Cleveland, in the AMA Journal of Ethics.

The Catholic Church does not prevent the use of medical therapies to cure diseases “even if a foreseeable impediment to procreation should result there from-provided such impediment is not directly intended for any motive whatsoever”.

DOUBLE EFFECT
“It would be permissible to use birth control when the intent of the medication is for something other than pregnancy prevention if it is consistent with the principle of ‘double effect,’” Dr. Arora explained, “whereby the effect of the action that is presumably ‘good’ (eg, treating a medical condition such as acne) is intended and has more weight in justifying that action than does a consequence of the action that is merely foreseen and possibly ‘bad’ (eg, pregnancy prevention).”

Therefore, if the patient makes it clear that the primary purpose of her request for contraception is not for the treatment of acne, the principle of double effect cannot be used with sincerity.

In this case, or if the clinician is unable to make an alternative relevant diagnosis allowing the prescription of contraception, the clinician should inform the patient that they are unable to provide contraception for the sole reason of preventing pregnancy and signpost her to someone whose employer does not restrict prescribing, Dr. Arora said. “She could either do so explicitly, by formally transferring care to another clinician, or unofficially, by telling the patient about other health care organizations in the community that could provide more comprehensive care.”

The American College of Obstetricians and Gynecologists states that referral is ethically necessary in cases of moral or religious objection,  and the American Medical Association (AMA) states that a clinician “should offer impartial guidance to patients about how to inform themselves regarding access to desired services”.

Deciding to prescribe a contraceptive and coding it as acne is not advisable as the clinician would be committing health care fraud which is considered a federal criminal offense that can result in a prison term and hefty fines.

The legal ramifications would result not from the provision of contraception itself but from the reason given for prescribing it, Dr. Arora said. The U.S. Code defines health care fraud as “knowingly and willfully executing … a scheme or artifice to defraud any health care benefit program … in connection with the delivery of or payment for health care benefits, items, or services.”  By submitting a falsified diagnosis of acne for coverage by an insurance plan, even when the treatment as a combined oral contraceptive pill would be covered under a different diagnosis, a clinician would be committing fraud, Dr. Arora emphasized.

CASE EXAMPLE
The alternative, which includes prescribing the combined oral contraceptive pill as a contraceptive, would put a clinician’s job in jeopardy as most employment contracts with Catholic health care organizations will almost certainly include a clause preventing a clinician from doing so. Doctors who have ignored this clause and provided contraception have found have had their contracts terminated in the past.

For example, Gary and Christine Marcotte had a medical practice in Crete, Indiana, which they sold to St. Margaret Mercy Healthcare Centers in 1997, remaining on as contracted employees. In 2002, Christine was summoned by hospital administrators and told to resign or her contract would be terminated because they had learned that she was prescribing birth control pills. She resigned. Her husband was suspended for the same reason, and also later resigned.

"We signed a contract with them and the contract said we would follow the ethical and religious directives of the Catholic church," Gary Marcotte said. "The bishops say you should not practice contraception. We prescribe birth control pills for many other problems. In modern practice, birth control pills for younger and even middle-aged women are certainly prescribed to prevent pregnancy. I'm not going to say we never prescribed them for that purpose, but it certainly wasn't the sole purpose."

American College of Obstetricians and Gynecologists. Committee opinion no. 385: the limits of conscientious refusal in reproductive medicine. Obstet Gynecol. 2007;110(5):1203-1208.