According to this expert, honesty is the best policy – especially when appealing to insurance carriers on behalf of your patients. 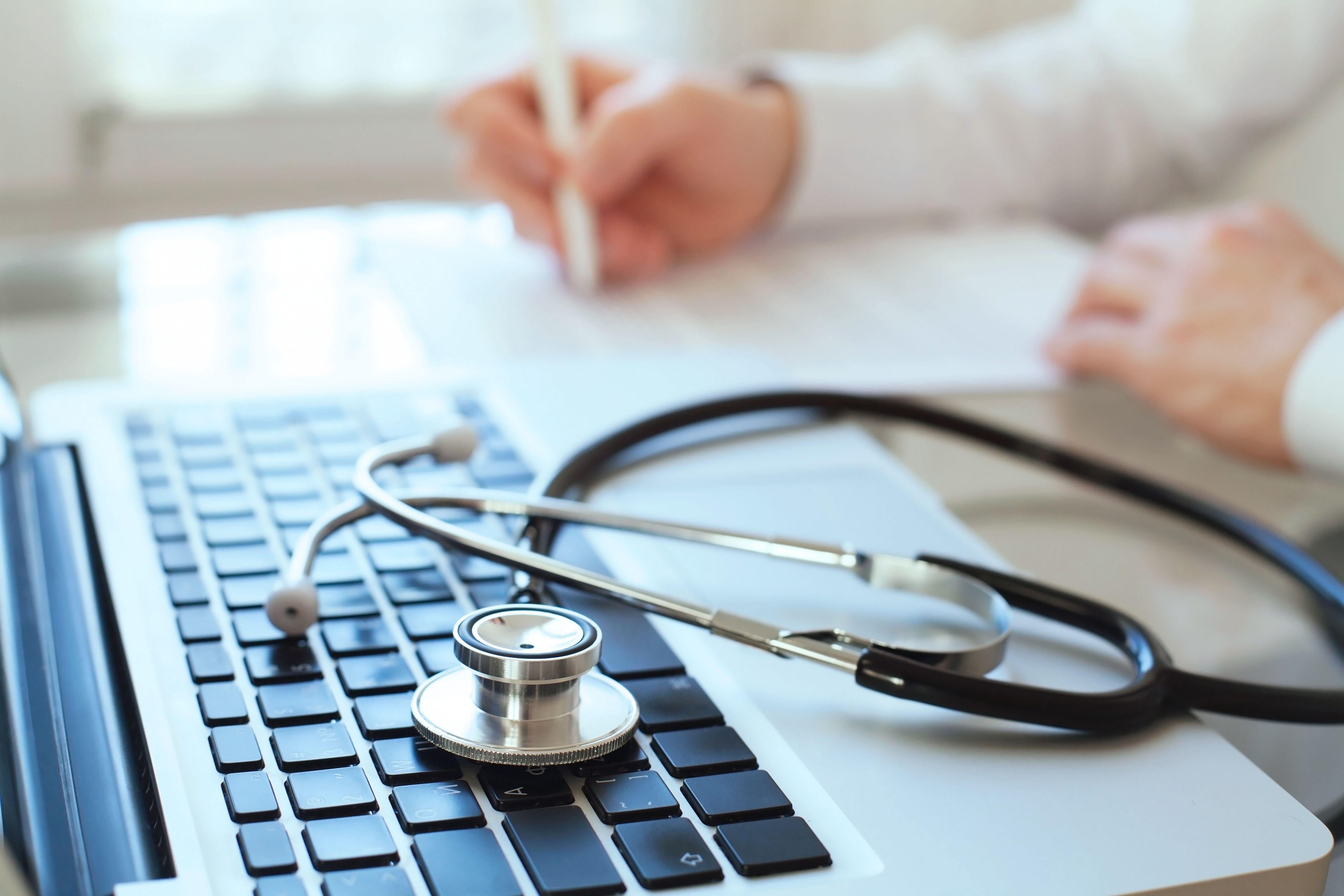 Honesty is the best policy, especially when appealing to insurance carriers on behalf of your patients.&nbsp;(anyaberkut - stock.adobe.com) 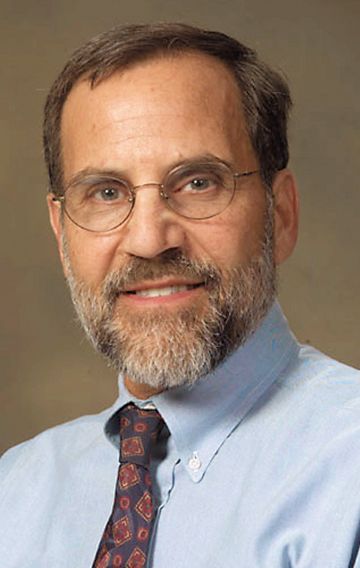 A middle-aged patient with a history of coronary artery disease and elevated cholesterol is well controlled with conventional medical therapy. At his last visit with his cardiologist, he is advised that a new class of drug, PCSK9 inhibitor, has revolutionized the treatment of hypercholesterolemia and could decrease his LDL number to remarkably low levels.

The drug is expensive, so insurance carriers will insist that his present drug regimen is ineffective or that he is unable to tolerate the side effects. Since he has never had adverse reactions, he is advised by his cardiologist that he could either lie or he could lower the dose of his present agents which would elevate his LDL above a certain threshold; thus, making him eligible for coverage for the new agent.

He asks my opinion as to what he should do. I recommend that he find another cardiologist.

Even if it may be best for him to go along with this plan, he will be a party to a pretty obvious conspiracy with his doctor against his insurance carrier. Why am I relating this story to a readership consisting almost entirely of dermatologists?

Almost unconsciously, many of us may be acting in a similar way with the rationale that the patient’s welfare is our primary concern and whatever we can do to improve quality of life is worth the methods by which this is accomplished.

In my view, it is entirely appropriate that we try to explain to third-party payers why a given medication may be the best option, but what makes this pretty unsavory at times is that the appeal letters sent from different providers are often identical, as if some sort of template is being used.

Let me explain what I mean.

I happen to be on a panel that mediates disputes between patients and their insurance carriers. In that capacity, I have reviewed many such missives, presumably written by the practitioner.

A typical correspondence goes something like this on behalf of a patient for whom a common oral medication for psoriasis is requested:

First, DMARDS and biologics are perfectly acceptable alternatives in patients with a history of skin cancer. Second, biologic agents are considered the standard of care in those with severe psoriasis, and there is general consensus that the benefits far outweigh the risks associated with these agents.

Lastly, the comment about needle phobia appears to be disingenuous. I have reviewed many such letters of appeal where this rationale was provided, using the exact same wording. This makes me worried that the physician may be signing a letter that originated with someone else.

I have treated hundreds of patients with biologic agents and have yet to encounter a single patient who refuses to use these very powerful drugs because of a fear of needles. I am sure that such patients exist, but I have trouble believing that all of these appeals that we review involve patients with needle phobia.

I am not a conspiracy theorist, generally, but this is what a conspiracy between the drug manufacturer and the treating physician would look like.

This brings me back to the original point with regard to the cardiologist and the patient seeking absolutely optimal care. When we try to rationalize the use of potentially effective medications by indirectly conspiring with the pharmaceutical industry and against the third-party payers, not only are the insurance carriers well aware of what is going on and act accordingly, but somehow, it diminishes the authenticity of our expertise and further pushes payers to take the advice of independent reviewers or, worse, in-house employees who are not as knowledgeable as we are.

Many would argue that decisions for coverage are arbitrary and are not based on the needs of the patient, so that should give us the excuse to use any means necessary to do what is best for the patient. I would disagree to some extent with that notion. An honest argument of the facts of the individual case may not be as effective, but it will keep our reputations intact and make us more credible the next time we need to appeal an insurance company decision.

I would suggest that if the patient truly prefers one treatment instead of another, state this as the main reason for the appeal. Perhaps he has done well on one therapy and is reluctant to switch medications. This seems to be a very valid argument for continuing that treatment.

Try to avoid dancing around potentially spurious reasons for picking one medication over another.

If it is your belief that the formulary or the step-wise algorithm is inappropriate, make that argument.

If you are of the opinion that immunosuppressive agents are dangerous to use in those with psoriasis, provide data to support that claim.

I would only ask that you represent your patient’s interests in an ethical and intellectually honest way. 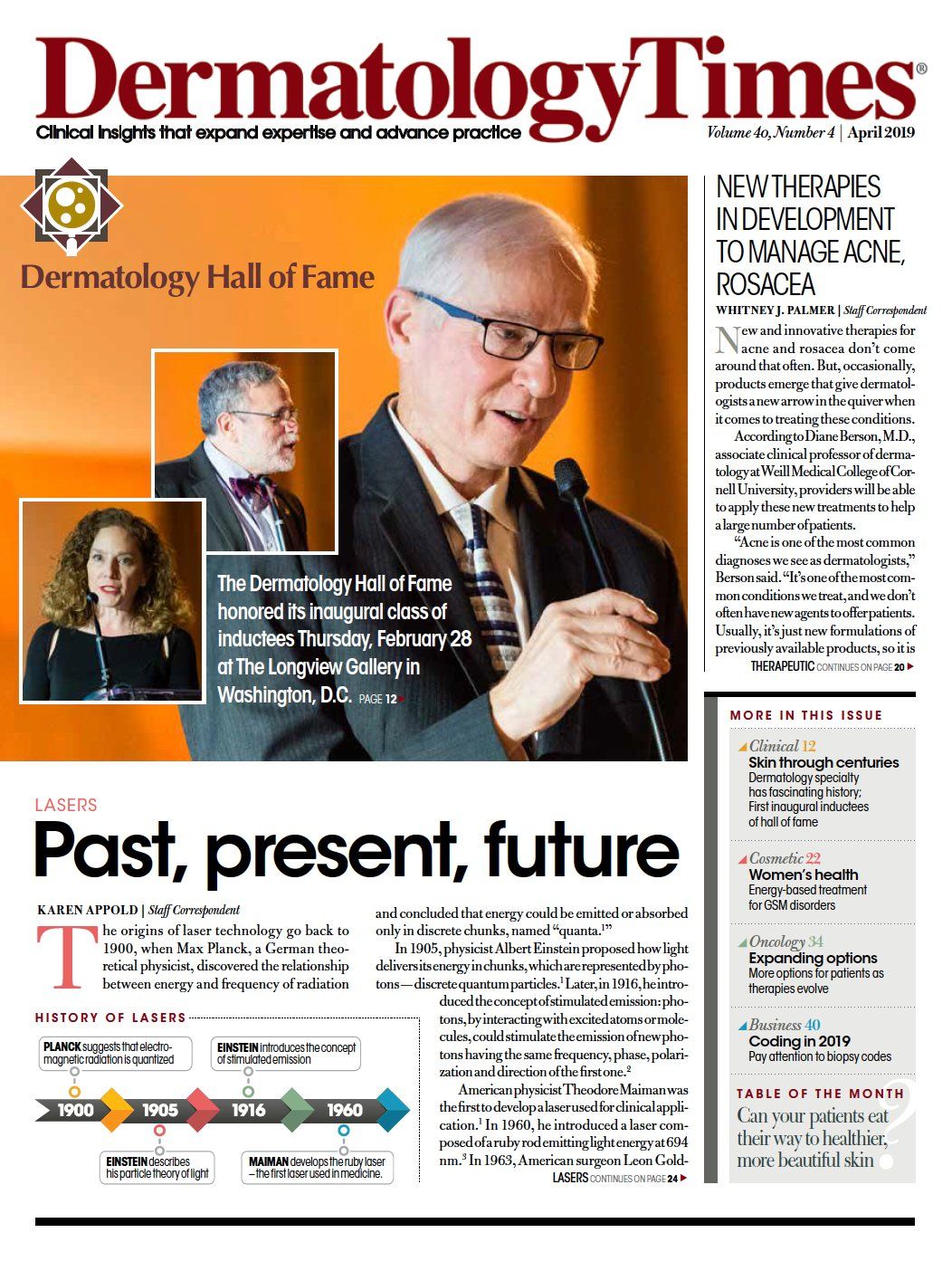 The evolution of skin cancer
The history of aesthetic lasers
First inductees to Dermatology Hall of Fame announced
How to attract loyal patients
The study of skin through the centuries
6 healthcare issues to watch this year
Innovation dispatches from the AAD
Tips on treating nail problems
Dermatologists as co-conspirators?
Can I import medications for poorer patients?
Energy-based therapies for treating GSM disorders
Cosmeceuticals for skin of color
Don't ignore these coding changes in 2019
RUC ensures physician input on procedure codes
Oral Tyk2 inhibitor promising for psoriasis
Related Videos
Related Content