Dermatologist closes gaps for patients with skin of color

Dermatology Times spoke with Andrew Alexis, M.D., about his more than 15-year impact to the care of patients with skin of color. 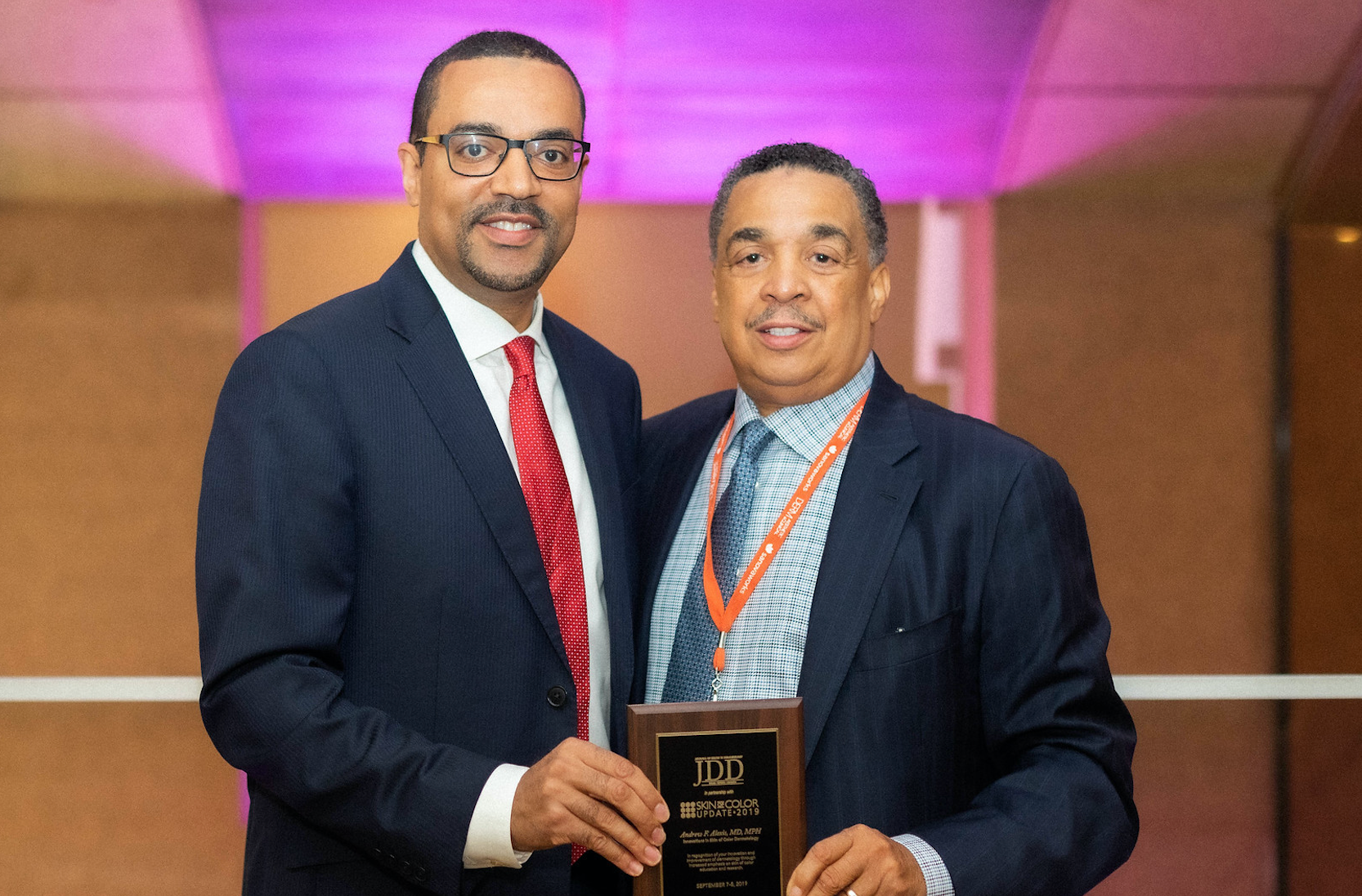 The Journal of Drugs in Dermatology recognized dermatologist Andrew F. Alexis, M.D., M.P.H., for his more than 15 years of work to close gaps in the care of dermatology patients with skin of color by presenting him with the Innovations in Skin of Color Dermatology Award in September.

Dr. Alexis, who was honored at the Skin of Color Update meeting in New York City, has devoted his career to closing gaps in skin of color therapeutics, research and education in the specialty.

Dr. Alexis tells Dermatology Times that he was just out of a fellowship in dermatopharmacology at New York University (NYU) when he joined what was then the Skin of Color Center at St. Luke’s Roosevelt Hospital in New York City.

“Since that time, I have been focused on the Center’s mission of advancing patient care, education and research as it pertains to dermatologic conditions that are prevalent in patients with skin of color. And this was really borne out of a whole host of unmet needs in patients of color.

This is something that I experienced firsthand early in my career, which really was the spark that led me to focus on this area,” Dr. Alexis says.

Dermatologists in the early 2000s had few safe and effective therapies to treat a whole host of conditions that are highly prevalent in patients with skin of color. Among those conditions were hair and scalp disorders, including scarring alopecia; pigmentary disorders; and keloids. Most available lasers and light-based devices at that time weren’t safe to use on darker skin, according to Dr. Alexis.

“These were all very significant gaps early on in my career where I felt truly short-handed as a dermatologist caring for these patients,” he says.

There were gaps in the literature in the early 2000s. Dr. Alexis says he quickly realized there were few published studies for understanding the pathogenesis or studying any treatments for many conditions that disproportionately affect patients with skin of color.

Still another gap: education, he says. Clinical images of patients with darker skin types were underrepresented in textbooks, which meant common dermatologic conditions impacting skin of color patients were few and far between.

“Early in my career, I felt committed to narrow these gaps,” he says.

The Skin of Color Center established in 1999 by Drs. Susan Taylor and Vincent Deleo gave Dr. Alexis and others a platform for making change, he says.

The changes in the last 15 years have been remarkable, Dr. Alexis says.

“We’ve seen a very significant increase in the number of published studies that include patients with skin of color,” Dr. Alexis says.

That includes studies that address dermatologic disorders that are common throughout the population independent of one’s skin color or racial-ethnic background, as well as studies to better understand and improve treatment of conditions that are more prevalent in patients of color.

“As an example, we’ve seen more studies on products and treatments for hyperpigmentation, which is something that clearly disproportionately affects patients with skin of color,” he says.

On the educational front there has been tremendous growth in the number of educational resources available to help educate the dermatologic community and community at large about disorders that are prevalent in skin of color.

“Specifically, we see increased representation at multiple continuing medical education meetings, including the American Academy of Dermatology Annual Meeting. There’s lots of content that’s pertinent to skin of color. And there are more stand-alone meetings that focus just on disorders prevalent in skin of color, such as the Skin of Color Update annual meeting that I cochair with Eliot Battle, M.D.,” Dr. Alexis says.

In the literature, there has been a spike in the number of review articles in peer review journals that focus on dermatologic disorders that are prevalent in skin of color and their management, as well as nuances to managing disorders in skin of color.

Same goes for textbooks, according to Dr. Alexis. There is much better representation of diverse skin types in the images in major reference books in dermatology that are used by the majority of residents and other trainees. And there are even textbooks that have focused specifically on dermatologic disorders in skin of color.

Dr. Alexis says that it’s particularly satisfying to witness increases in the number of trainees who early in their careers as dermatologists have developed a special interest in treating disorders of skin of color.

“I think the last area, which is particularly rewarding and helpful to patients, is that we’re seeing therapeutic advances for many of the prevalent conditions for patients of skin of color, such as melasma, as well as common disorders that can affect all patients that have nuances in skin of color, such as acne, atopic dermatitis and psoriasis, not to mention conditions that are specific to skin of color, such as pseudofolliculitis barbae, acne keloidalis nuchae,” he says. “We’ve seen remarkable advances in the ability to use lasers and energy-based devices across the broad spectrum of patients with skin of color in ways that were unprecedented.”

Dr. Alexis says that today he is able to offer patients with skin of color positive outcomes.

“We’re making major gains in managing hyperpigmentation. We’re catching scarring alopecia, such as central centrifugal cicatricial alopecia (CCCA), earlier and are able to change its course through various therapies. We’re using lasers and devices to tackle previously very tough problems, such as acne scarring and pigmentary disorders, and to really push the envelope and get better results using these devices. And we’re using laser hair removal for pseudofolliculitis barbae or ingrown hair,” he says. “It’s really transformative being able to do these things safely and reproducibly.”

But the work to advance skin of color dermatologic care is ongoing, and Dr. Alexis who today chairs the department of dermatology and directs the Skin of Color Center at Mount Sinai St. Luke’s and Mount Sinai West in New York City, says he plans to expand his involvement in training the next generation of leaders who will advance the field of dermatology, especially for the conditions that disproportionately affect skin of color. 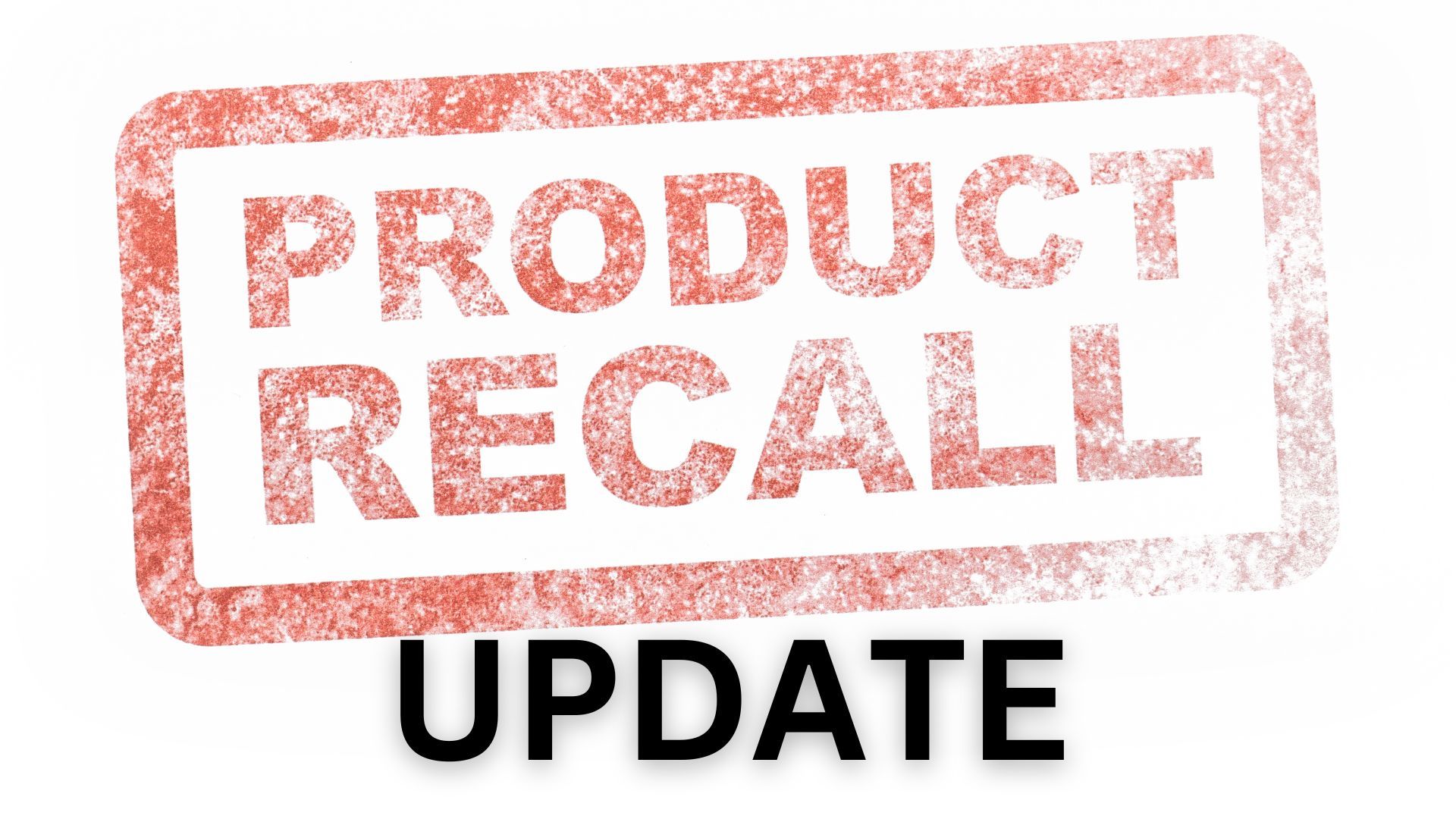