Bug off! Chase away pests with these repellants 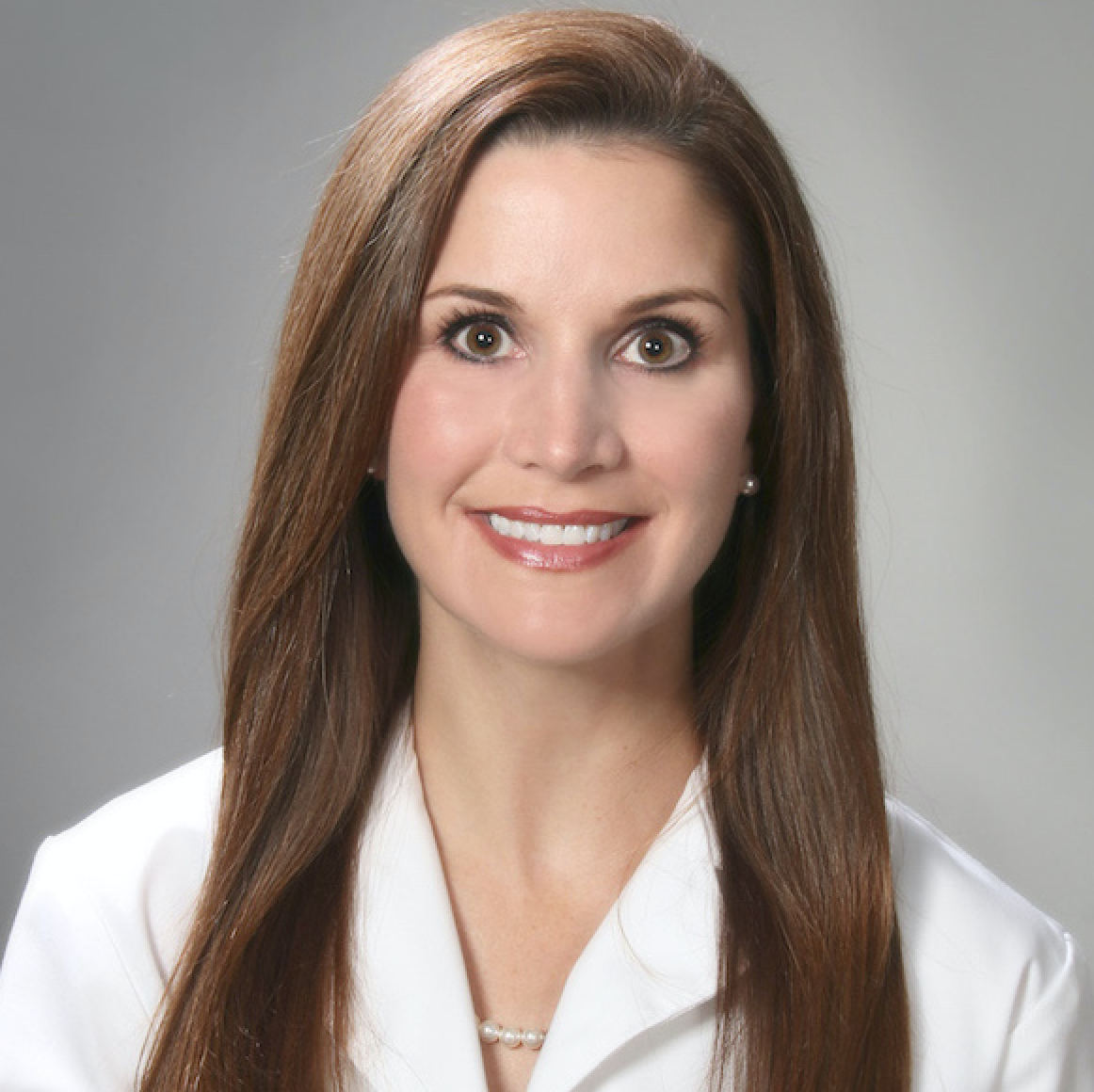 The pop of the bug-zapper and the blue-ish glow it casts to those below. The sweet smell of bug spray, and the familiar itch and bump after an encounter with a hungry mosquito.

For many of us, these are well-known signs of summer. But bug bites aren’t just a minor nuisance-they can develop into a host of diseases.

According to the Centers for Disease Control and Prevention (CDC), the number of disease cases from mosquito, tick, and flea bites have tripled since 2004, with nine new diseases-seven caused by ticks and two by mosquitoes-observed in that same time frame.

So what is the best way to protect yourself this summer? Board-certified dermatologist Lauren Eckert Ploch, MD, MEd, FAAD, shares her tips for the best and worst options for keeping summer pests at bay.

N-Diethyl-meta-toluamide, or diethyltoluamide, is the commonly known as DEET. Developed initially in the 1940s as an agriculture pesticide, the U.S. Army began using it on soldiers in 1946, and civilian use followed in 1957. It is now the most common ingredient in insect repellents, and can be applied to the skin or clothing for protection against a host of biting insects.

A 2015 study in the Journal of Parasitology Research revealed that DEET continues to offer protection-at 90% repellency-even six hours after initial application.

“DEET-containing repellants are the most effective,” Ploch says. “They are available in concentrations of 10% to 30% for adults, and less than 10% for children.”

Ploch says a 1998 study in The American Journal of Tropical Medicine and Hygiene notes that DEET is used in over 78 million Americans annually, and its safety profile is one of the most widely studied and it rarely has any adverse effects if used topically and appropriately.

P is for Protection

DEET may be the most effective option, but it isn’t the only effective repellent, Ploch notes.
“Picardin is another ingredient that repels mosquitoes but may not match the efficacy of DEET for ticks, she says. “Another option is covering all exposed areas with permethrin-impregnanted clothing, but exposed areas like the face and neck will still be at risk.”

A new study also reveals that permethrin-treated clothing can inhibit tick migration, so it may also protect against tick migration-great news for individuals with very sensitive skin that may not be able to tolerate direct skin contact with repellents, Ploch says. A side note, she adds, is that while permethrin-treated clothing also works well to repel ticks, it only lasts for approximately 70 washes.

If you’ve been on social media, or are remotely exposed to popular culture, you’ll know that the use of essential oils is growing-exploding, actually at a rate of 12% a year, according to a recent report. But do essential oils-desirable for their earth-friendly nature and pleasant scents-have a place in pest protection?

While the CDC lists a number of natural products that are not harmful when used as bug repellents, the agency also notes that it has not tested any of these products for efficacy.

Corymbia citriodora (lemon eucalyptus) oil has good repellence against some mosquitoes, but its ability to repel ticks and its safety record are still largely unknown, notes Ploch. In the 2015 study that put DEET efficacy at 90% after six hours, Ploch also notes that the repellency citronella and fennel were found to decrease by 50% after just two hours.

“Unfortunately, I have not found a combination that matches DEET in terms of efficacy against insect-born disease,” Ploch says. “I recommend avoiding any home remedies that are not proven to be effective. Bugs aren’t just a nuisance; they can cause very real, serious diseases. Repellants can protect us from yellow fever, dengue, chikungunya, West Nile virus, Zika virus, and Lyme disease.”

Is the cure worse than the disease?

One of the issues consumers have with the most effective insect repellents is skin irritation, but Ploch notes that essential oils are not harmless in this regard, either.

If a product irritates your skin, explore others. See a physician or use a steroid cream for irritation. But the bottom line is to prevent systemic diseases spread by pests in the most effective way. Ploch also notes that bug repellents may also make sunscreen less effective, so when you’re battling both the sun and bugs, it’s important to apply sunscreen first, let it dry, and then apply bug repellent.