Weight-based dosing of apremilast appeared to ensure comparable efficacy, safety and tolerability with in kids as in adults, and should be explored in future studies. 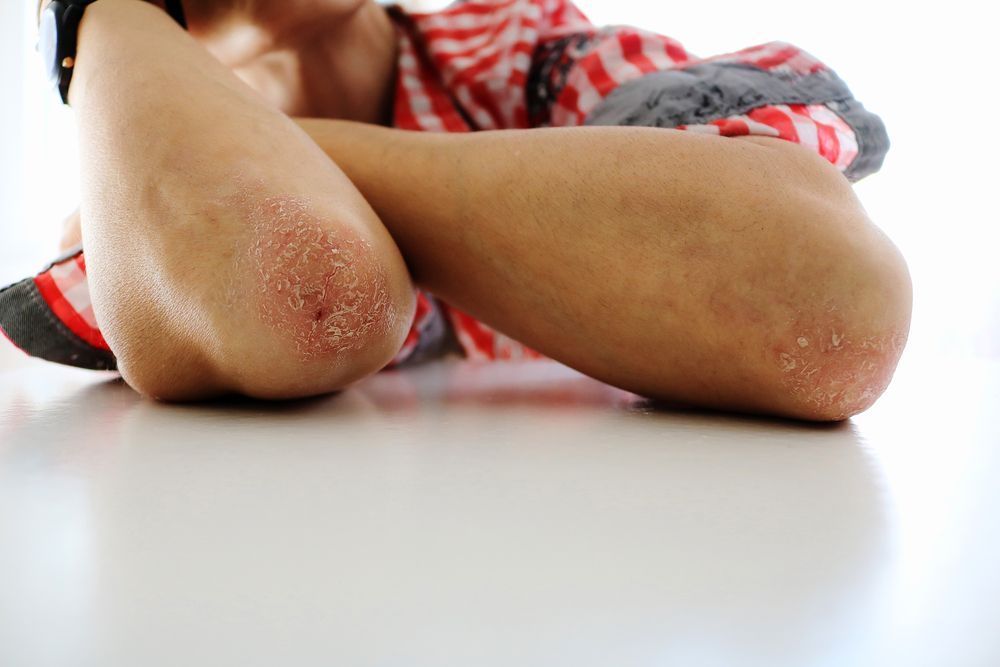 A dose-adjusted regimen of apremilast may be as effective in children as the 30-mg dose prescribed for adults, according to the results of a recent study that evaluated the pharmacokinetics (PK), safety and efficacy in children with moderate-to-severe plaque psoriasis.1

Participants were prescribed an age- and weight-based dose of apremilast for two weeks, followed by a 48-week extension treatment period and a post-treatment observational follow-up period of up to 52 weeks from the last dose.

The primary endpoint was the pharmacokinetics (PK) of the drug based on blood samples obtained on days one and 14 at hourly intervals specific to each group. The safety evaluation was based on adverse events and clinical and lab assessments. The secondary endpoint was the taste measured on a faces Likert scale at day one, as this is a major challenge to adherence.

Researchers found that apremilast reached its maximal serum concentration two to three hours after ingestion and analyses all supported the use of weight-based dosing to achieve exposure similar to that of a 30 mg, twice-per-day dose in adults. Most patients liked the taste of the medication, with only five participants reporting negatively on the faces Likert scale.

“Our preliminary findings provide the first evidence of the potential efficacy of apremilast in pediatric patients with plaque psoriasis, and safety was generally consistent with the known safety profile of apremilast in adult patients,” the authors write.

While the study sample was small and highly homegeneous, researchers concluded that the exploratory analysis supports the use of a weight-based dosing regminen in children. Efficacy and safety are being evaluated in phase 3 trials.

About one-third of patients in the United States first develop psoriasis in childhood or adolescence. Due to the chronic, inflammatory and long-term nature of the condition, early, effective management in children is important, the authors say.

The study was funded by Celgene Corp.

Paller, Amy S., et al. “Pharmacokinetics and Safety of Apremilast in Pediatric Patients With Moderate to Severe Plaque Psoriasis: Results From a Phase 2 Open-Label Study.” Journal of the American Academy of Dermatology (2019).