What’s next in the science of skincare?

Prebiotics, probiotics, postbiotics and peptides - according to Dr. Manjula Jegasothy, all eyes should be on these. 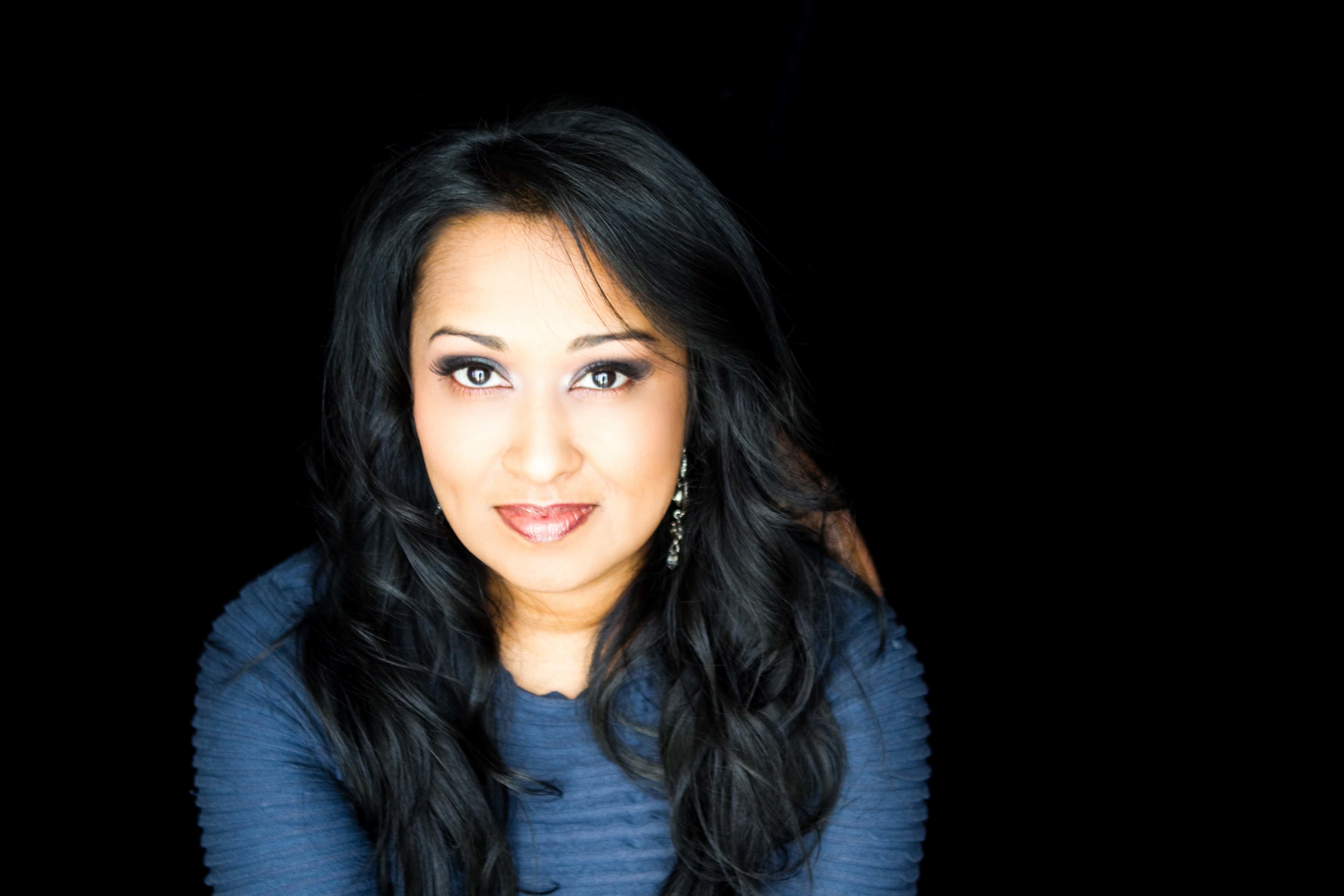 Staple ingredients in skincare have stayed relatively consistent in recent years, but the future holds promise for more, according to Dermatologist Manjula Jegasothy, M.D.

So, what’s next in the science of skincare? That’s the question Dr. Jegasothy addressed in the cosmeceutical expert panel at Cosmetic Surgery Forum 2019.

“I think that the future is really studying more about prebiotics, probiotics and even the proteins that the probiotics make, which are called postbiotics… all of those things play a very significant role on the surface of our skin,” she says.

According to Miriam Webster:

Prebiotic is defined as, "a substance and especially a carbohydrate (such as insulin) that is nearly or wholly indigestible and that when consumed (as in food) promotes the growth of beneficial bacteria in the digestive tract."

A probiotic is "a microorganism (such as lactobacillus) that when consumed (as in a food or a dietary supplement) maintains or restores beneficial bacteria to the digestive tract. also: a product or preparation that contains such microorganisms."

“The newest member of the biotics family, postbiotics, refers to bioactive compounds produced by food-grade microorganisms during a fermentation process. Postbiotics include microbial cells, cell constituents and metabolites,” according to Wegh et al. in a recent article that examines the potential applications of postbiotics.1

As future research strives to create a cleaner environment free from bacteria, the National Center For Health Research warns that doing so also contributes to rising incidence in cancer, obesity, cancer and cardiovascular disease. “Experts are trying to figure out how ‘probiotics’… can improve our health,” according to the NCHR.

Importantly, “Research is underway so that in the future, specific bacteria may be prescribed as individually tailored treatments for patients.”

But Dr. Jegasothy adds, currently we really know very little about these indigenous bacteria and the role they play in the skin.

“The skin ecosystem is a complex environment covered with a diverse microbiota community. These are classified as either transient or resident, where some are considered as beneficial, some essentially neutral and others pathogenic or at least have the capacity to be pathogenic,” write the authors of a published review of pre- and probiotics used to improve skin health.2

While ingesting biotics can offer therapeutic results for atopic disease, however, data related to the efficacy of topicals is scant.

“In cosmetic formulations, prebiotics can be applied to the skin microbiota directly and increase selectively the activity and growth of beneficial ‘normal’ skin microbiota. Little is known about the efficacy of topically applied prebiotics,” according to the review.

“I think these are going to be great challenges for formulators in the future,” says Dr. Jegasothy.

And despite the longstanding buzz around peptides, another question Dr. Jegasothy poses is, how do peptides actually work?

“Peptides have been around for a long time, but people really don't know exactly what they do. We think that they produce more collagen.”

However, she admits that it’s probably much more complicated.

“Nowadays with genetic studies and 23andMe and Ancestry.com, we're all learning more about our genome and the more we learn, the more we realize that basically, these peptides may actually play a role in genetic sequencing and may be able to change our skin for the better using topical agents but at the genetic level,” she says.