A recent review by the National Psoriasis Foundation's medical board suggests that adults with psoriasis and/or psoriatic arthritis (PsA) may use dietary interventions to supplement standard medical therapies to reduce disease severity. 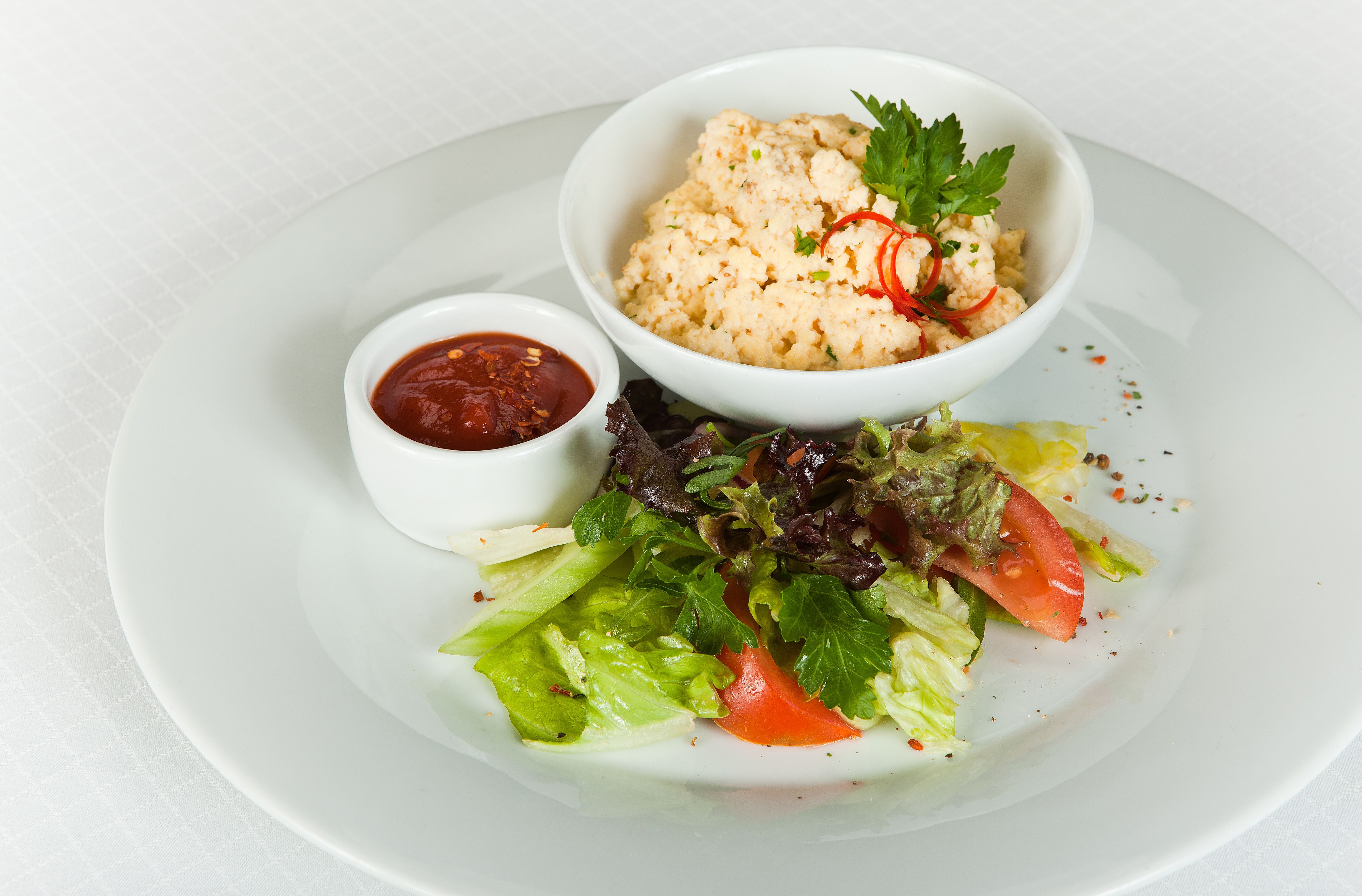 A recent review by the National Psoriasis Foundation&#39;s medical board suggests that adults with psoriasis and/or psoriatic arthritis (PsA) may use dietary interventions to supplement standard medical therapies to reduce disease severity. (&copy;AdobeStock_182197627)

A recent review by the National Psoriasis Foundation's medical board suggests that adults with psoriasis and/or psoriatic arthritis (PsA) may use dietary interventions to supplement standard medical therapies to reduce disease severity.

Authors strongly recommend the hypocaloric diet for overweight and obese patients with psoriasis, and the gluten-free diet for patients with confirmed celiac disease. Other interventions may help specific patient groups, but authors emphasized that no dietary intervention stands alone. The review appeared online June 20 in JAMA Dermatology.

DIETARY WEIGHT REDUCTION
For patients with psoriasis who are overweight or obese, benefits of a hypocaloric diet (800-1400 kcal daily) include significant improvements in psoriasis severity, dermatologic life quality and weight loss versus consuming a regular diet. However, dietary modifications alone may not suffice for maintaining psoriasis remission. A study in which patients who had maintained remission during 12 weeks' methotrexate therapy discontinued methotrexate and were randomized to a hypocaloric or regular diet showed that the former did not produce statistically significant differences in maintenance of psoriasis remission. Thus, study authors strongly recommend a hypocaloric diet, based on level A evidence, in conjunction with standard medical therapies.

GLUTEN-FREE DIET
Patients with psoriasis have increased risk of serum antibodies that are used to screen for celiac disease; higher antibody levels are associated with greater psoriasis severity. For patients who have undergone duodenal biopsy to confirm the presence of celiac disease, research shows that a gluten-free diet reduces psoriasis severity and gastrointestinal symptoms. Therefore, study authors strongly recommend a gluten-free diet for this patient group. For patients who test positive for serologic markers of gluten sensitivity regardless of duodenal biopsy results, authors suggest a three-month trial of a gluten-free diet as adjunctive therapy. "It's important to note that we don't recommend screening all patients with psoriasis for these serologic markers of gluten sensitivity. That's because there can be false positives with these tests, and the evidence is still relatively weak in this area," said lead author Adam R. Ford. He is a fourth-year medical student and research fellow at the University of Southern California.

MEDITERRANEAN DIET
In one survey, 86 percent of patients with psoriasis reported having tried special diets to improve their disease. However, data showing a relationship as between dietary patterns and disease severity are limited and conflicting. Review authors concluded that based on low-quality evidence, adults with psoriasis may consider trying a Mediterranean diet, and consuming extra-virgin olive oil as the main culinary lipid, along with eating at least two servings of vegetables and three servings of fruit daily, plus legumes, seafood and tree nuts at least three times weekly. Also based on low-quality evidence, patients may consider consuming more omega-3 PUFAs, monounsaturated fatty acids and fruit or complex carbohydrates, while consuming fewer calories, simple carbohydrates, saturated fatty acids and PUFAs (total and in particular omega-6 PUFAs).

Ford et al. do not recommend or found insufficient evidence to make recommendations regarding the following interventions for psoriasis:

Researchers recommend weight reduction via hypocaloric diet here because studies show that patients with PsA who start treatment with TNF blockers (etanercept, adalimumab or infliximab) are significantly more likely to achieve minimal arthritis activity and weight loss after a six-month hypocaloric diet than after a regular diet. Based on uncontrolled studies, authors also recommend a trial of oral vitamin D supplementation (0.5 µg alfacalcidol or 0.5-2.0 µg calcitriol daily) as adjunctive therapy. Ford et al. do not recommend fish oil supplementation or selenium supplementation for PsA in adults.

"Prior to the review," said Mr. Ford, "few studies had summarized literature regarding diet and psoriasis. So if patients were to ask their provider if there's anything they can do about their diet that might help their psoriasis, providers were unable to give patients any evidence-based advice. Armed with the study's findings, providers can now begin to answer those questions."

The review included a total of 77,557 participants, of which 4,534 had psoriasis. Authors performed a systematic literature review using the MEDLINE database and examined literature identified by prior systematic reviews to select 55 studies for analysis.
The study's main limitation is that researchers could only make recommendations based on currently available evidence, which leaves many unanswered questions. "Until we get better primary studies in these areas, we won't have answers for those questions."