Treatment protocols may differ in early and late onset psoriasis 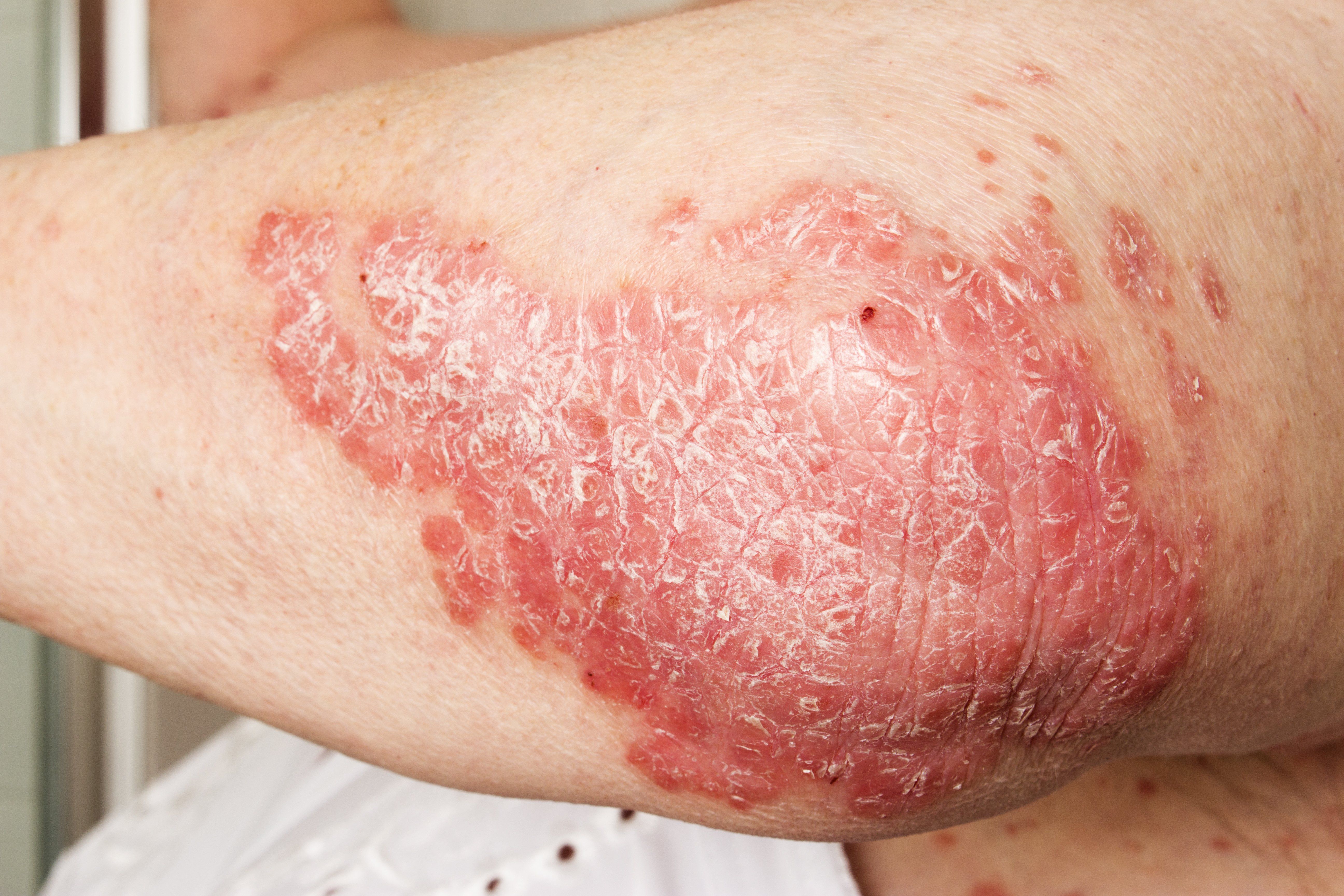 Patients with early-onset psoriasis are less likely than those with late-onset psoriasis to respond to systemic psoriasis treatments, a scientific review shows. (&copy;AdobeStock_MilanLipowski_115913139)&nbsp;

"The past few years have been marked with great innovation and the development of multiple highly effective treatment options for psoriasis. Given our expanded repository of biologic and oral systemic treatment options, it’s important to examine differences in efficacy in certain subsets of patients,” the authors wrote.

These differences in treatment response were first documented in 1985 in the Journal of the American Academy of Dermatology in which investigators documented differences in disease severity and relapse frequency.

The new analysis shows that patients with late-onset psoriasis had a better response to treatment with etanercept than did patients with early-onset psoriasis." This pattern persisted whether researchers looked at outcomes in terms of physician global assessment (PGA) scores or body surface area measurements, Dr. Singh said.

For infliximab, late onset patients were 36-45 percent more likely than those with early onset to achieve body surface areas below the same thresholds.

There were no differences found between early and late onset responses to adalimumab or ustekinumab. The non-inferior response seen with these agents for early onset suggests there may be benefit to using these agents in early onset as compared to etanercept.

In addition to considering age of onset, there are other factors physicians should consider in selecting the appropriate treatment for patients. These include side-effect profiles, medication costs and access, patient-specific characteristics such as BMI, among others.

“By uniformly considering these elements, we can further tailor our choices to maximize the treatment benefit/risk ratio for patients,” Dr. Singh said.

There were some limitations to the study including the fact that the findings could not be tightly controlled because physicians in general do not follow one specific study treatment protocol.

"Despite that, the findings from the registry are meaningful because they show real-world differences in early- versus late-onset psoriasis, particularly for etanercept," he said.