Reducing the oversized nose caused by rhinophyma is one of the most satisfying procedures a dermatologist can perform, according to Wayne Carey, M.D., associate professor of dermatology, McGill University, Montreal.

"Some of the patients have become recluses," he says. "But after surgery, they are proud of their noses."

Rosacea is relatively common, accounting for about 1 percent of patient visits. However, mild versions - marked by modest flushing pimples and telangiectasias - rarely make it to the physician's office, so the incidence rate is unknown. It's more common in women, except for advanced forms, such as rhinophyma, which presents almost exclusively in men.

"The condition may be slight or grotesque. One of my patients had a nose the size of a grapefruit, which blocked the nasal orifice, preventing normal breathing," Dr. Carey tells Dermatology Times.

In most cases, however, advanced rhinophyma is not dangerous; it's simply unattractive. Patients are embarrassed to be seen, let alone engage in social activities. They become isolated. These psychological ramifications are exacerbated by the widespread tendency to associate bulbous noses with drinking. Patients may be classified, unfairly, as alcoholics by others.

Dr. Carey confronted his first case of rhinophyma about 25 years ago. When the patient arrived, he saw hyperplasia of the sebaceous glands, thickening of surrounding tissue and nodular deformation. The recommended treatment was surgical correction. Over the ensuing years, he has performed 60 to 80 procedures, utilizing various approaches.

"The goal is to reshape the nostrils by reducing volume, smoothing their shape and returning to the normal architecture of the nose. Because some patients have thickening of skin in the forehead and cheeks as well, and that can't be corrected, a balance is important to avoid a cute, perky nose in a fleshy face," he says.

People who cannot be removed from blood-thinning medications should not have surgery. Patients taking isotretinoin should stop for six to nine months prior to surgery, he says.

There are several techniques for physical reduction. In minor cases, dermabrasion helps, if the nose isn't too big. Treatment with erbium and CO2 lasers is another option. CO2 lasers cauterize blood vessels so there isn't much bleeding, but erbium lasers don't heat the skin as much; consequently, there can be excessive bleeding.

For major cases, Dr. Carey plans surgery in advance by asking patients to bring photos of their nose prior to the advancement of rhinophyma. He performs surgery in his office under local anesthesia. Freezing the nose is the first step; the next is using electrosurgical loops to shave off large sections of tissue. He follows with dermabrasion to sand down the skin and fine-tune contours.

"Some doctors will use a CO2 laser instead," Dr.Carey says. However, he finds, "You can't be as artistic as with the cutting loops and dermabrasion."

After care involves changing a bandage daily for 10 days. Complications are minor, compared to the condition itself. "Because you're reducing the number and size of sebaceous glands, the skin may have a shiny or scarred appearance," he notes.

Early surgical intervention will not stop recurrence, but Dr. Carey does think that a short course of low-dose isotretinoin after surgery will reduce the chance of recurrence of rhinophyma.

"There is no scientific evidence that it works, but anecdotally, I think it does," Dr. Carey adds. 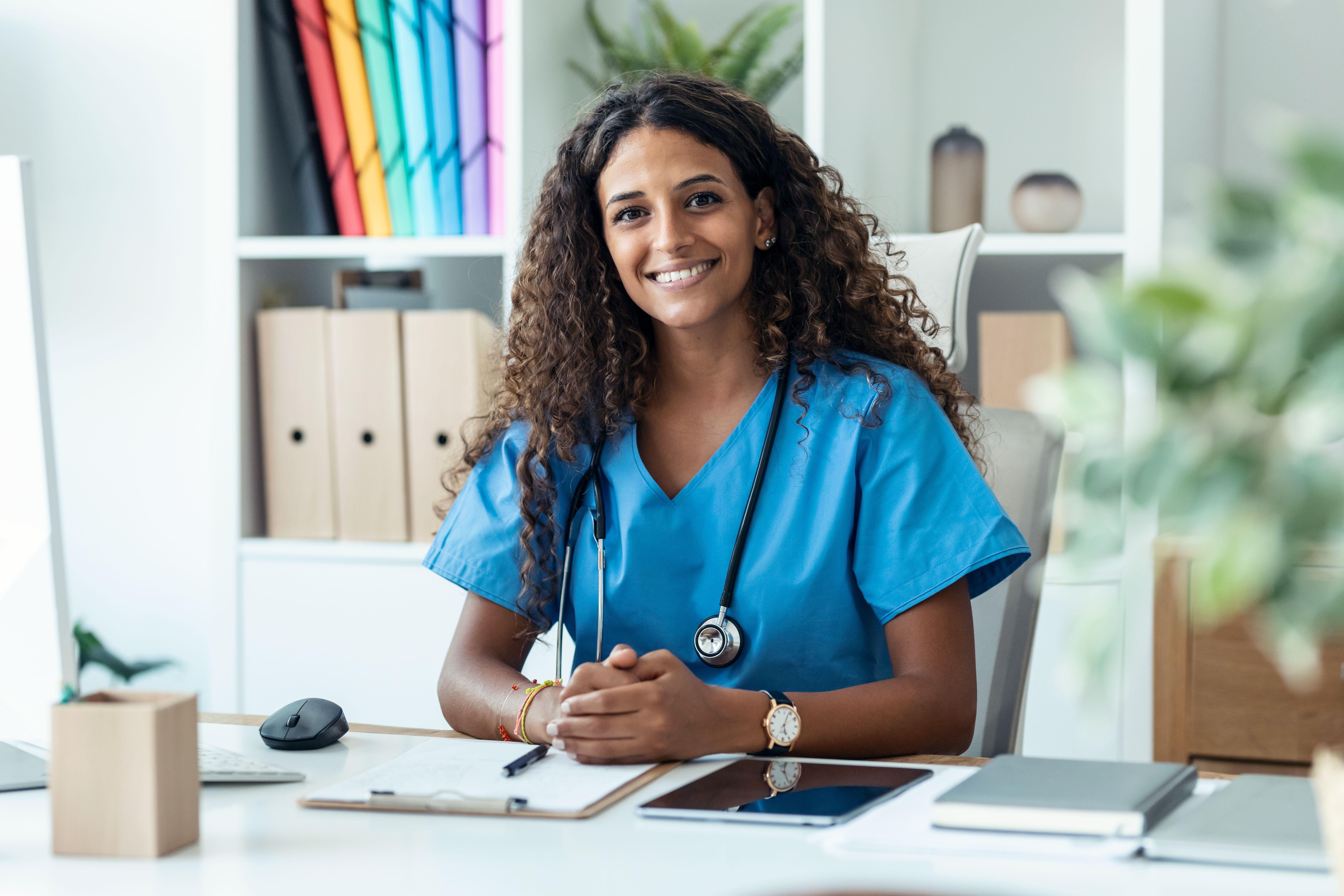 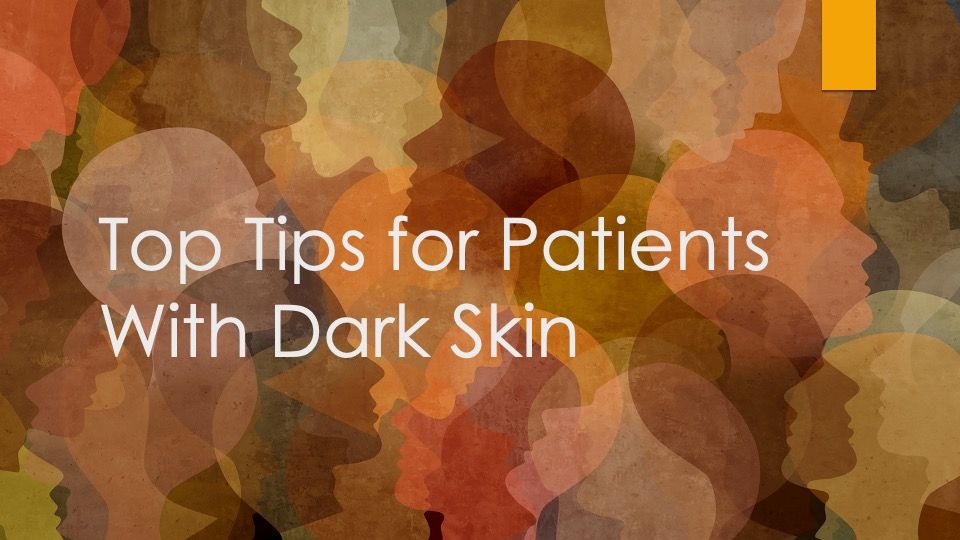