The sun is fun, until it’s not

Use the following tips to make sure your summer, and your skin, stay fun. 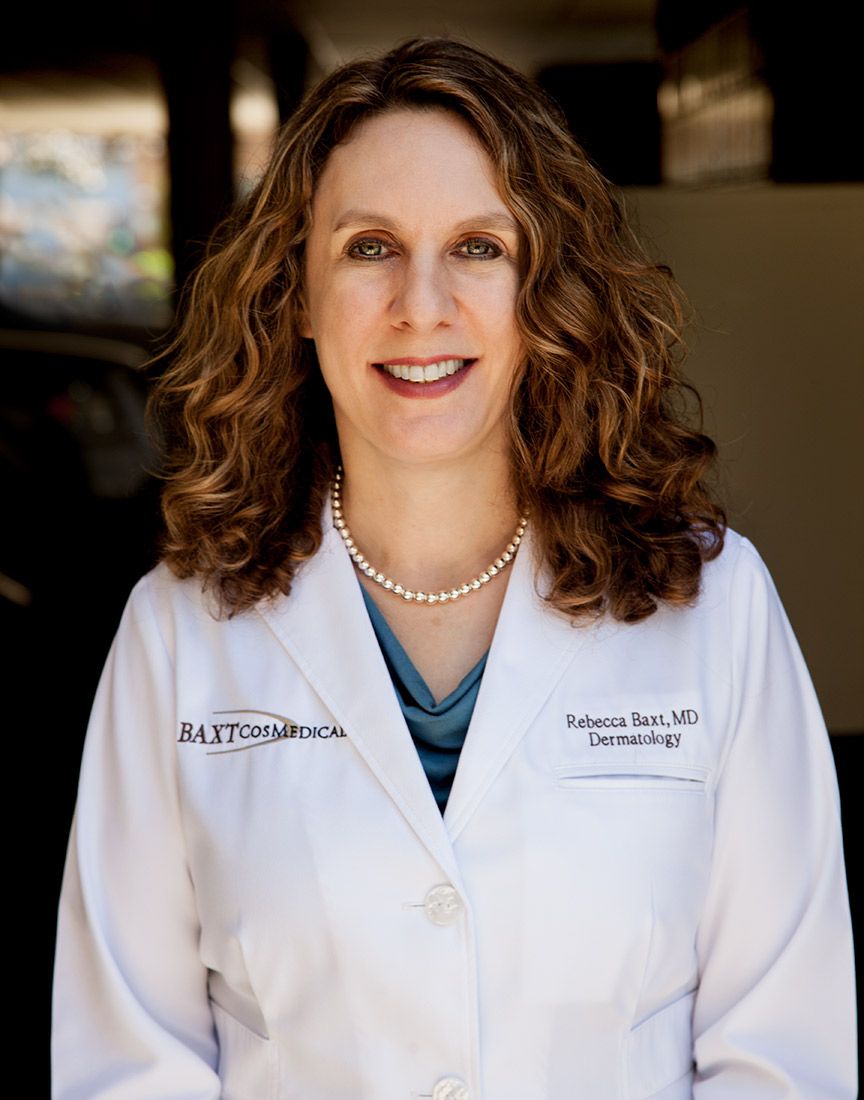 Ah, Summer. A time for fun in the sun-and many times, sunburn.

Before your reach for your beach towel and shades this summer, make sure you grab some protection.

According to the Skin Cancer Foundation, more than 5 million cases of nonmelanoma skin cancer are diagnosed each year, and 90% of those are associated with exposure to ultraviolet radiation from the sun. Additionally, nearly 200,000 cases of melanoma skin cancer are diagnosed each year and most of those are caused by the sun, too. In fact, the risk of melanoma is doubled in individuals who have had more than five sunburns.

Using protection can cut skin cancer risks by up to 50%, according to the Skin Cancer Foundation, and there are a lot options to choose from. Dermatologist Rebecca Baxt, MD, MBA, FAAD, shares some of the most effective options, and tips for dealing excessive sun exposure.

Topical sunscreens are a popular choice for sun protection, and Baxt says anything containing zinc is a good choice.

“There are so many great brands, but it’s best to look for SPF 30 or above and read the labels and try to get a sunscreen that is zinc-based,” she says.

The safest and best sunblocker, zinc is an inert chemical that provides a physical barrier that reflects the sun’s rays.

While homemade products and essential oils might be the fad, Baxt cautions that they don’t really have a place in sun protection.

“I am not aware that any essential oils can that do anything for sun protection,” Baxt says. “It’s best to look for an FDA-approved SPF 30 or above.”

Physical barriers in the form of clothing and cover-ups are also a good choice, Baxt says. Some covers are better than others, though.

“Baseball hats help shield the top of the head and face, but they miss the ears, neck, lower face. Hats with a brim work better,” Baxt says.

“SPF fabric hats are great, although a bit more expensive,” she says. “Hats with big loose straw weaves have lots of holes and let a lot of sun in, so pick a good shade creating hat.”

Moving down the body, Baxt says rash guards are a great choice for water wear because the protection they offer doesn’t wear off when wet.

“They are much better than sunblock if you are swimming, or even just outside, as sunscreen only lasts one to two hours when wet or sweating, and a rash guard just keeps on going.”

Reapply and check those dates

Sunscreen is a great tool for sun protection, but it’s not without limitations. Sunscreens and sunblocks should be reapplied every one to hours in general, and every hour when swimming.

Other common mistakes when using sunscreens are taking out the same bottle year after year, and applying it frugally, Baxt says.

“Check expiration dates and don't use expired sunblock,” Baxt says. “Put on lots of sunblock, and put it on thick. A little does not work with sunblock. And don’t forget to reapply. Those are the most common errors people make and they are easy to avoid.”

Another easy-and free-way to avoid overexposure to the sun is to take breaks in the shade and avoid staying out too long or at the wrong times.

“Seek shade with an umbrella, clothes, hat, or sunglasses,” Baxt says. “The sun is strongest from 10 in the morning to 4 in the afternoon or so, but it can be strong outside of those hours too.”

What to do when it’s too late

While prevention is the best remedy for sunburn, sometimes you’re still left with stinging skin and blisters. When this happens, Baxt says a little TLC goes a long way.

“Once it comes, that skin must be protected. It’s damaged, so clothing, cool compresses, and sometimes cortisone cream or antibiotic cream can help if its blistering,” Baxt says. “A visit to the emergency room or urgent care is warranted if the burn is really bad.”

Sun poisoning or extreme sunburn is a cause for concern when it is accompanied by a severe burn on the skin, fevers, or a general ill feeling, she says. In those cases, call your doctor and use common sense, Baxt adds.