Prebiotics may play a role in protecting against skin diseases, says a recent study. 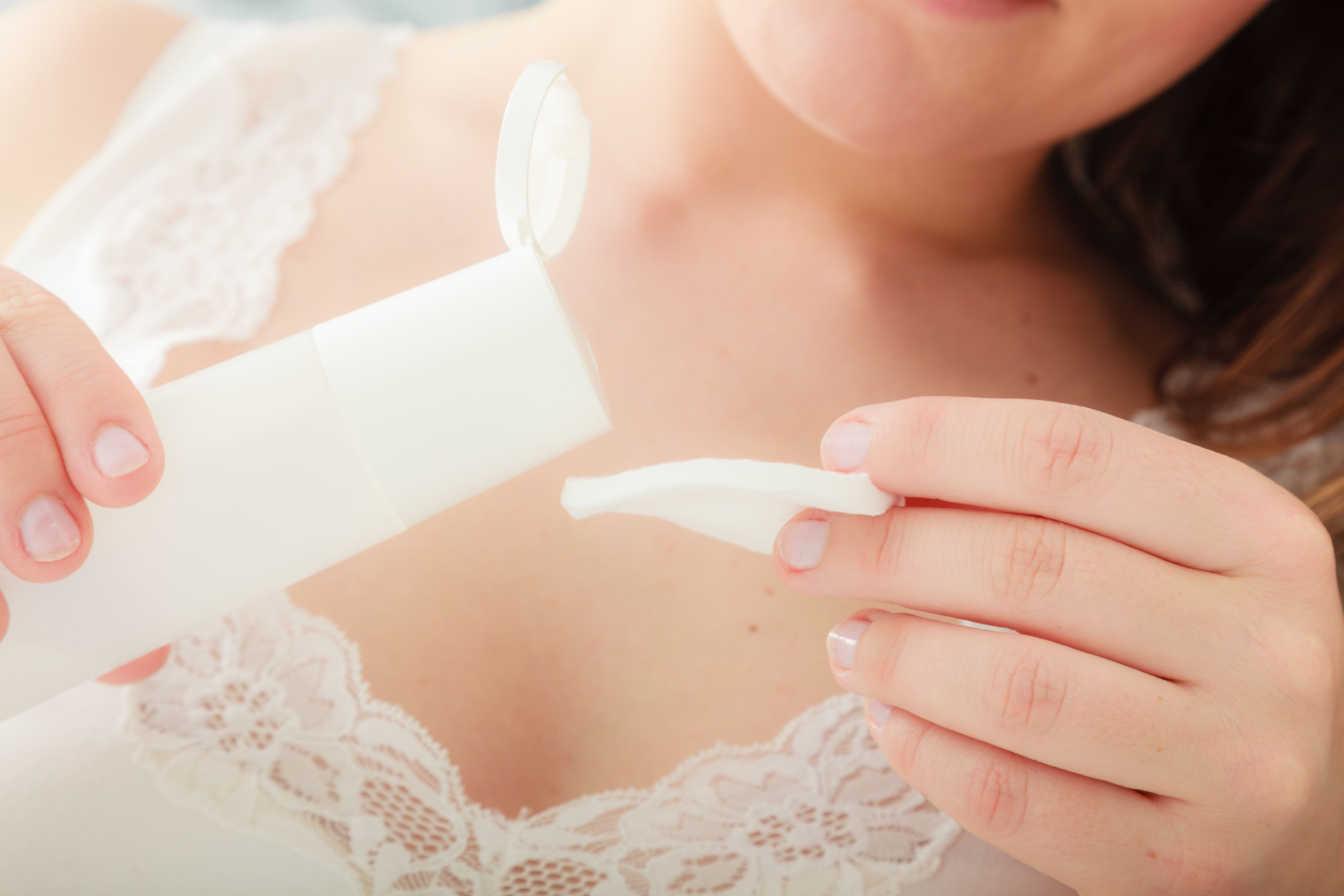 Prebiotics may play a role in protecting against skin diseases, says a recent study. (Voyagerix - stock.adobe.com)

RELATED: What’s next in the science of skincare?

People are less aware of prebiotics - supplements or foods that contain a nondigestible ingredient that selectively stimulates the growth and/or activity of indigenous good bacteria. “When it comes to skincare, prebiotics might be more important,” says Heather Woolery-Lloyd, M.D., director of ethnic skincare in the department of dermatology and cutaneous surgery, Miller University of Miami School of Medicine.

Prebiotic agents that could help rebalance the skin microbiome include water, carbon source (sugars, e.g., mannose), nitrogen source (amino acids) and oligoelements (calcium, magnesium, manganese, sulfur, selenium, etc.), were discussed by Dr. Woolery-Lloyd during a broader presentation on cosmeceuticals at the Skin of Color Update in New York in September.

Thermal waters contain unique minerals based on where they originate. Some of the best evidence relates to the use of an emollient containing a particular proprietary thermal spring water from a specific town in France, which has high levels of a variety of minerals including calcium, magnesium and selenium.

“They’ve done over 12 studies looking at how products containing this thermal spring water containing these prebiotics and minerals that feed the good bacteria, and have proven that this thermal spring water helps to restore a healthy microbiome in the skin,” says Dr. Woolery-Lloyd. “Probably the best study to show compared it to a regular moisturizer available in Europe.”3

These findings suggest “prebiotics may play a role in feeding the good bacteria and restoring a healthy microbiome and protecting us from skin diseases.” Most the work regarding use of prebiotics to improve the skin microbiome has been focused on atopic dermatitis because a healthy microbiome is considered an important component of a healthy skin barrier, she says. However, there is emerging data for psoriasis, and patients with other skin diseases like rosacea may also benefit from prebiotics.

Dr. Woolery-Lloyd suggests a number of well-known and less well-known cosmeceuticals that can be beneficial for skin of color including hyaluronic acid, which binds with water and is a useful plumping agent; vitamin E with its antioxidant properties, vitamins C and silymarin, which both have antioxidant and skin brightening properties; niacinamide, which is used widely in dermatology for fading dark spots and for its antiaging properties.

Skin UV radiation and smoking cause sugar to bind to protein creating glycated proteins that are not as functional and are more brittle. Glycated proteins are also consumed in the diet particularly from foods that are barbecued, grilled or fried.

In the skin, the protein most likely to become glycated is collagen, but other proteins such as fibroblasts are also affected. The first glycated collagen is detectable in skin around the age of 20 and levels then increase by around 3.7% every year.

Niacinamide is popular in products focused on skin of color, Dr. Woolery-Lloyd says, and vitamin C has skin brightening properties so it is particularly helpful.