My employee has a needlestick injury. Now what?

Needlestick injuries occur more often than you may think because many go unreported. If you are accidentally pricked by a needle, do you have legal recourse? Dr. David Goldberg addresses this issue in this month's legal column. 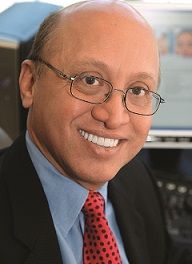 Dr. Needle is a dermatologist and medical director of a combined medical, surgical and cosmetic dermatology practice. He oversees a staff of almost 200 employees in offices that see thousands of dermatology patients. He often jokes about whether it is more difficult to deal with the patients in the practice or the employees. He was recently presented with an issue that deeply affected both patient and employee.

A physician was performing an excision on a patient who was on blood thinners. The patient requested that his blood thinners not be stopped for the procedure. During the surgery the physican was stuck with an 18-gauge needle.

In October 2016, the Journal of Clinical and Aesthetic Dermatology reported that needlestick and sharp injuries are a leading cause of morbidity in dermatology. The authors urge physicians to immediately report the injury to occupational health to obtain source testing and initiate postexposure protocol.

In most cases, patients readily consent to tests for HIV and hepatitis B and C, but what happens if the patient refuses consent? A recently published online review of this scenario in Medical Justice provides some important insight on this issue, citing the case I’ve described here.

When the patient refuses testing in cases like this, some states - Arizona, Maine, New Mexico and Oregon - require a court order for all instances of unconsented HIV testing for occupational exposure. Most other states only require a court order if a blood specimen was not available for testing (the court order mainly being used to obtain the actual blood specimen itself). Hawaii, Maryland and New York permit unconsented HIV testing in cases of occupational exposure, but only in cases in which the potential carrier is unable to consent because of death, being in a comatose state or for lacking the capacity to consent to such a test.

By contrast, the U.S. Department of Veterans Affairs requires verbal consent from the patient. If the patient refuses to give consent, federal law allows the patient the right to refuse this, or any test or procedure for that matter. But in the non-VA hospital, it can be very different. In North Carolina, potential carriers may be tested with or without consent.

Physicians should always proceed with care if the source patient refuses to consent to testing. The healthcare provider may try to persuade the patient to have the test, but if the patient refuses, he/she should be reported to the local health authorities. The health authorities may be able to enforce local communicable disease rules by instituting an action for injunctive relief or seek a misdemeanor charge against a person who refuses to comply with related court orders.

The take-home point is that in many states there are options to identify whether a source patient is HIV positive in cases involving occupational exposure to a healthcare worker.

But, caution is in order. Every state is different and laws change over time. If you are pricked with a needle or receive other cutaneous injury from a needle or sharp instrument used in medical practice, consider reaching out to the National Institute for Occupational Safety and Health (NIOSH), your local health department, your state medical society and/or a health law attorney for appropriate guidance.

For a summary of needle safety legislation state-by-state, visit NIOSH at www.cdc.gov/niosh/topics/bbp/ndl-law-1.html. 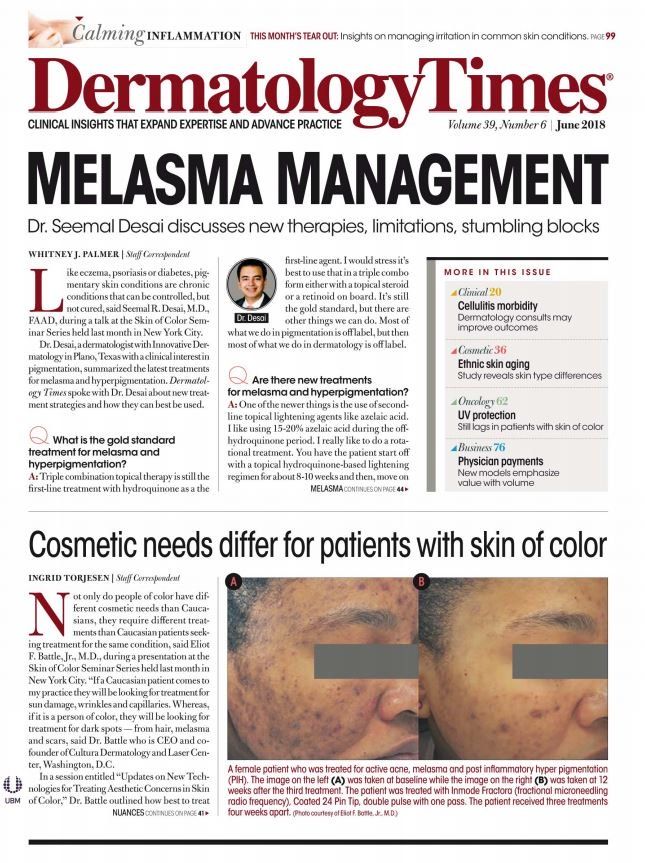