Long-term safety and drug survival of oral systemics for psoriasis

“Especially for these older treatments, safety is a clinically important issue given their broader mechanisms of action compared to the targeted biologics,” says Dr. Balak. “Our review aims to help clinicians better understand the safety profile of these treatments in order to use them more appropriately.”

When used appropriately, says Dr. Balak, conventional systemic agents can provide a significant proportion of patients with excellent disease control and safety. However, clinicians who lack extensive clinical experience with these agents may not use them optimally, leading to negative treatment outcomes or unnecessary adverse effects.

“In general,” he says, “most clinicians are quite reluctant to use these oral treatments because they have the potential to cause long-term cumulative organ toxicity. For instance, methotrexate is linked to hepatotoxicity, and cyclosporine can cause kidney injury. By knowing the safety profiles and adequately selecting and monitoring your patients, you can avoid these toxicities and maintain safe, effective long-term treatment.”

Balak et al. searched EMBASE and PubMed through November 2018 for publications discussing drug safety over at least six months and identified 157 relevant publications. Investigators found that acitretin could be associated with skeletal toxicity (hyperostosis) and hepatotoxicity, although evidence for both is mixed. Additional safety issues include hyperlipidemia and potential teratogenicity up to three years after drug discontinuation.

Long-term studies of apremilast (Otezla, Amgen) are rare. However, a handful of trials with up to three years’ follow-up suggests that the most common adverse events (AEs) include nausea, diarrhea, upper respiratory tract infection, nasopharyngitis and headache. Depression and suicidal ideation have been reported, although these risks remain unclear. Fortunately, continued exposure appears not to increase incidence of these common AEs, and apremilast requires no standard blood monitoring.

Long-term cyclosporine therapy may not be advisable due to nephropathy (which is reversible at doses less than 5 mg/kg/day), hypertension and risks of end-organ toxicity. Cyclosporine also increases risks of nonmelanoma skin cancer and of photocarcinogenic potential during long-term treatment, particularly in patients who have undergone high cumulative psoralen and UVA (PUVA) doses.

The findings of their literature study largely reinforced the authors’ clinical approach to using these agents, says Dr. Balak. “When we focused on the period of time a drug was used before treatment discontinuation (drug survival), we surprisingly found some differences between treatments.”

FAEs showed the longest median drug survival — 54.8 months in one study, versus 51.1 months for other conventional systemic treatments (P=0.40). “That was interesting, also because fumaric acid esters aren’t used in all countries. Traditionally they were used mainly in Germany and the Netherlands.” However, a 2017 European license for psoriasis treatment has resulted in more widespread use.

Most drugs showed widely variable drug survival rates, owing to differences in safety, efficacy, patient satisfaction and other factors. Inter-study variability was a concern. For example, a registry study showed one-, three- and five-year survival rates of 63%, 30% and 15%, respectively, for methotrexate. In another study, 60% of patients discontinued methotrexate at an average of 4.2 months. Improving the standardization of safety outcome reporting would enable more accurate comparisons between studies, says Dr. Balak.

“Choosing a systemic therapy for psoriasis could pose challenges in clinical practice. We hope that our review will support well-balanced decision-making for long-term psoriasis management and help clinicians to better understand for which patient you would prescribe which oral treatment,” he adds. 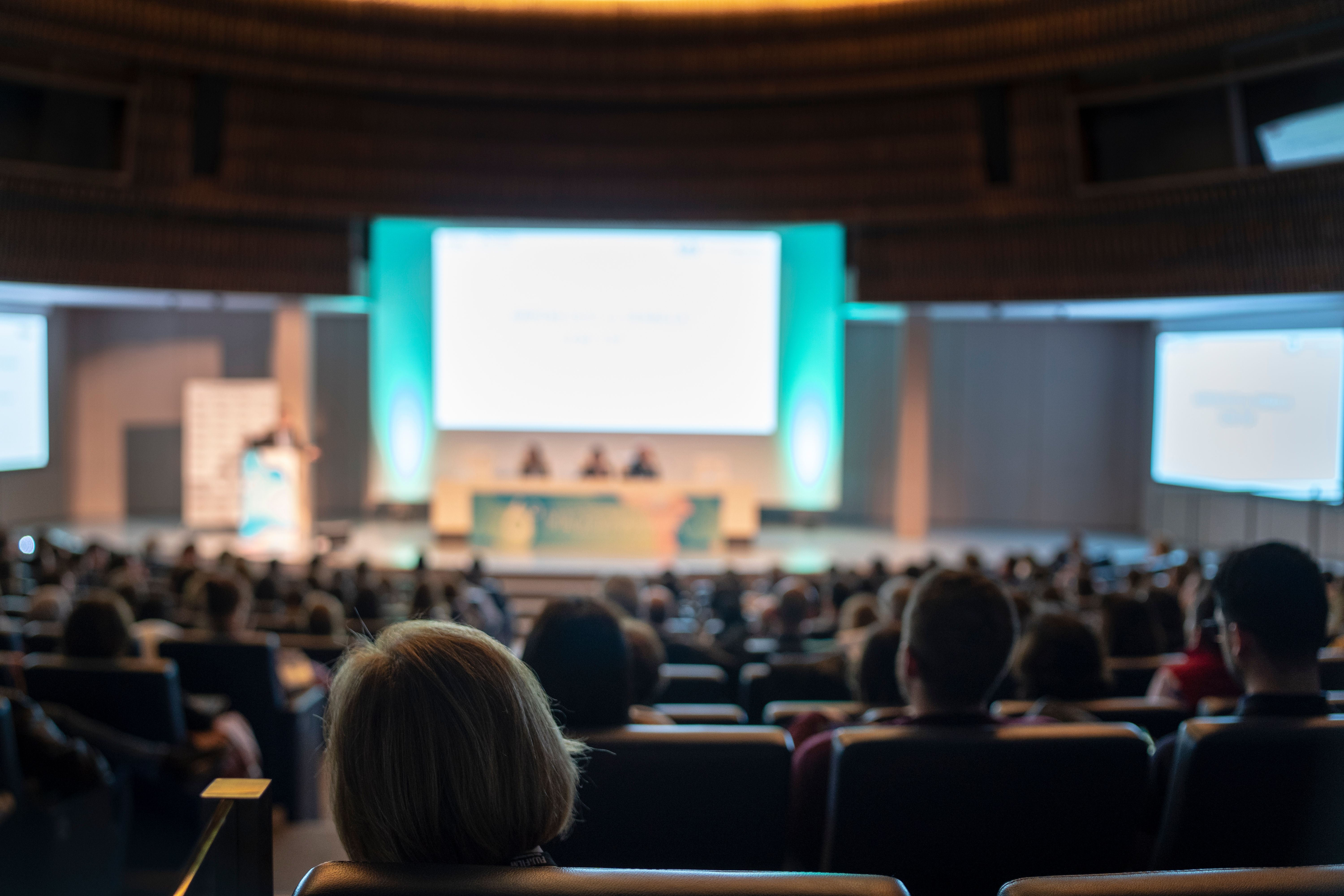 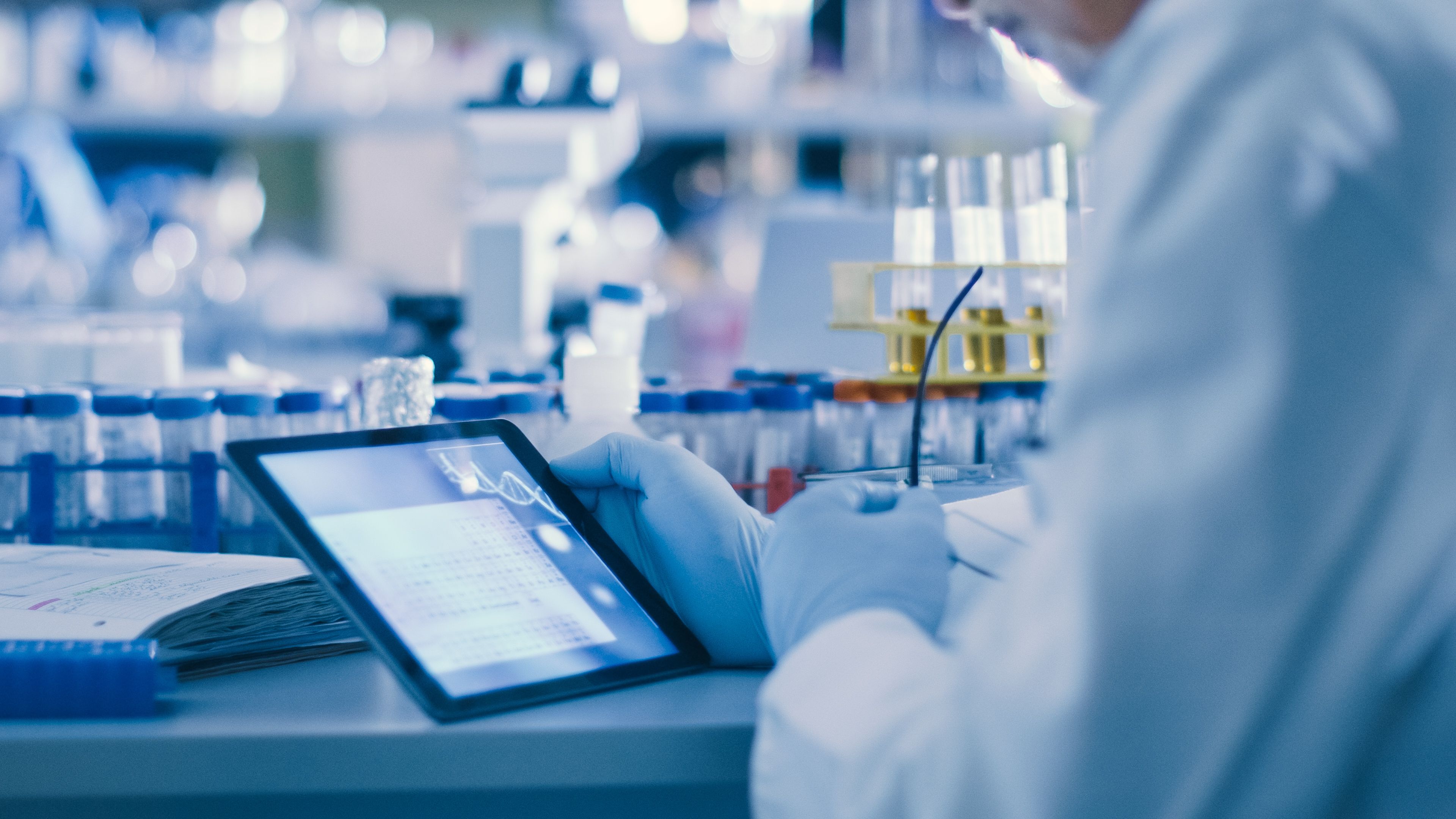 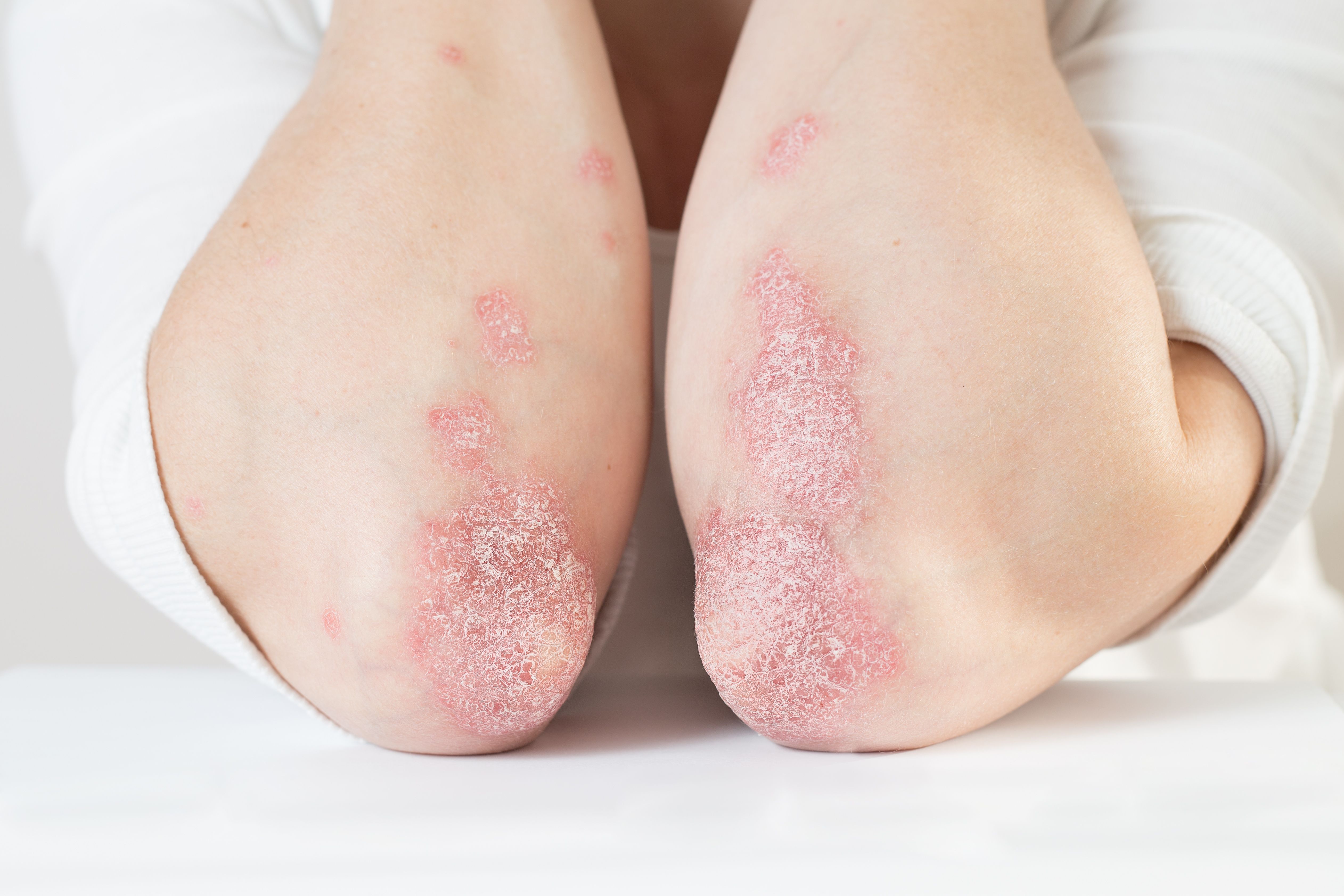