Topical ivermectin cream 1 percent has shown safety and statistically superior efficacy versus vehicle as early as week two of treatment in phase 3 trials. 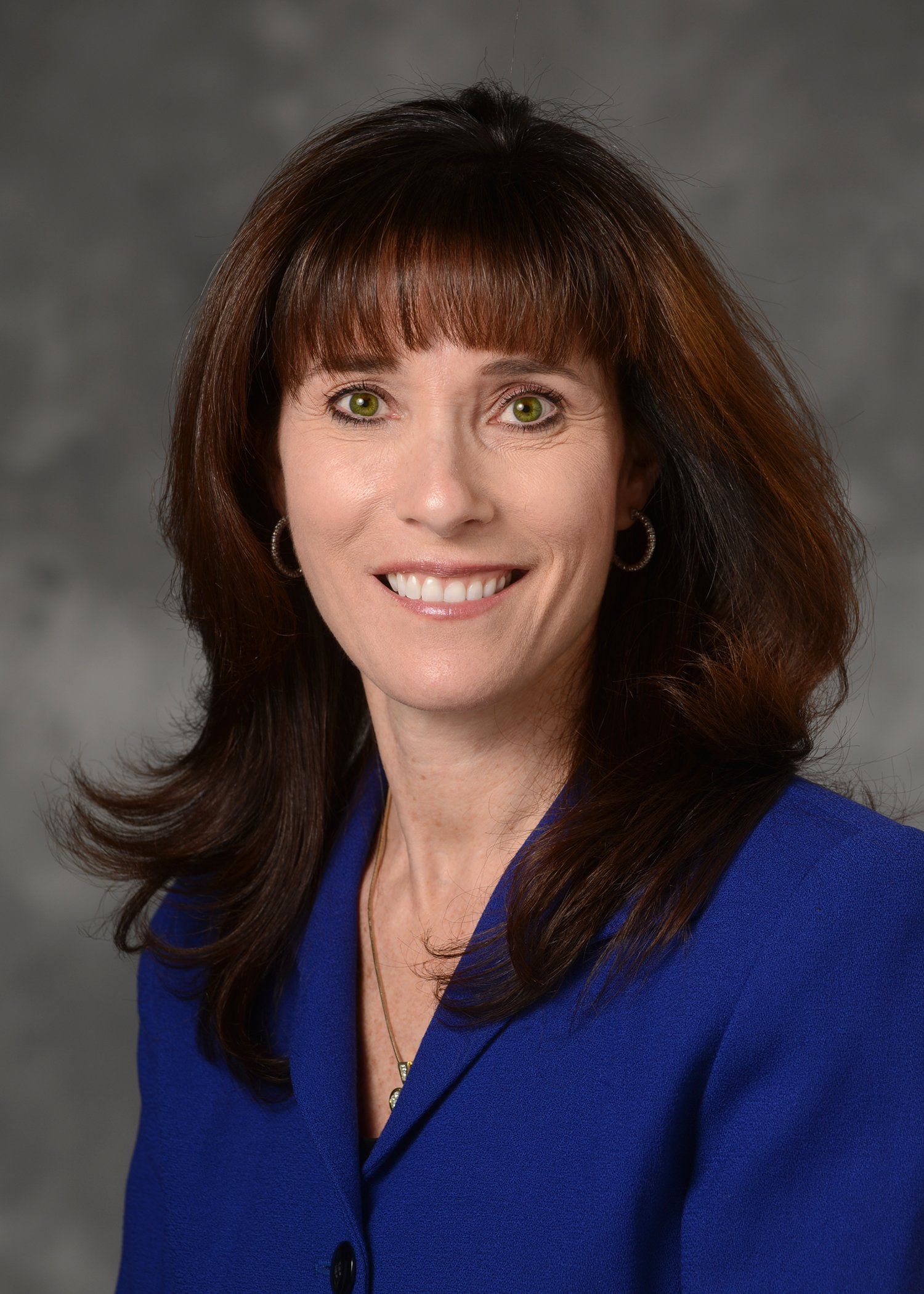 To compare the efficacy and safety of the ivermectin cream against those of its vehicle, investigators conducted two identical phase 3 clinical trials in patients with moderate-to-severe papulopustular rosacea and (study 1 = 683 patients, study 2 = 688 patients). A second safety phase was conducted with azaleic acid as a comparator.

For the trial’s first phase, patients in each group - randomized two to one in double-blinded fashion with vehicle-treated patients - applied the cream once daily for 12 weeks. Investigators evaluated their progress at weeks two, four, eight and 12.

Overall, she says, “The efficacy data were a pleasant surprise. I didn’t expect to see such dramatic improvement so rapidly, and so consistently, in treated patients.”

Next: Tolerability was also impressive

The treatment’s tolerability also was impressive, she says.

“People who have rosacea are exquisitely sensitive to topical medications. And we saw that the medication was tolerated as well as the vehicle, or better,” she says. “Only 2.5 percent of ivermectin-treated patients had treatment-related dermatologic adverse events (AEs), compared with 6.3 percent in the vehicle group.”

Rates of other AEs were similar between the vehicle and ivermectin. For example, overall AE rates were 38.0 and 38.5 percent, respectively.

“What makes ivermectin interesting is that it’s a new approach to rosacea,” she says. To date, medications approved for this condition include topical metronidazole, brimonidine and azelaic acid, and oral doxycycline (at anti-inflammatory doses). The difficulty of treating rosacea frequently requires combining topical and oral approaches, she adds.

Regarding potential drawbacks of the new 1 percent ivermectin cream for rosacea, she says, “I don’t see any yet.”

Disclosures: Dr. Stein Gold is an investigator and consultant for Galderma and Stiefel. She is also a consultant for Allergan and Valeant and a speaker for Ranbaxy and Promius.

More on rosacea and rosacea treatment