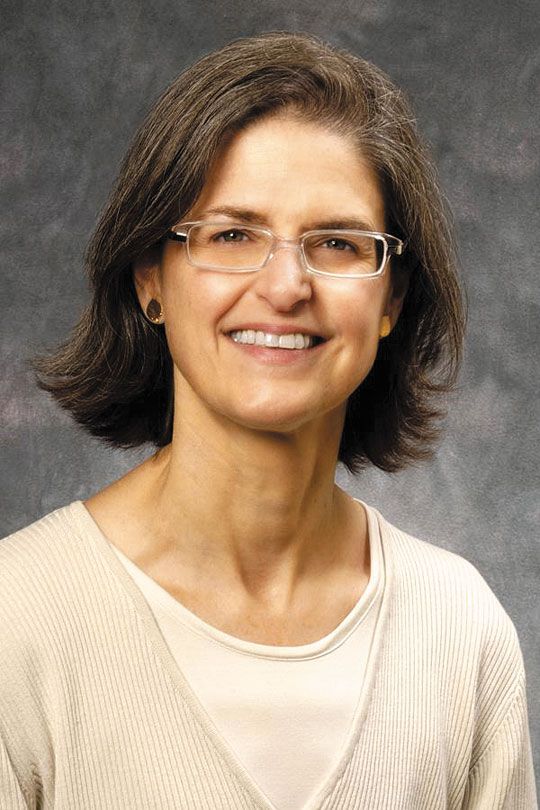 Elaine Siegfried, M.D.Dr. Siegfried: One of the things that I think really complicates treatment with regard to dosing is the prescribing information (1 mg/kg for five months), because the insurance companies really adhere to those recommendations. I have had to take patients who I’ve started on low dose off of the drug at five months, because their insurance won't pay for it anymore. Then, they have to wait for a couple of months before restarting it. How do you get around that? 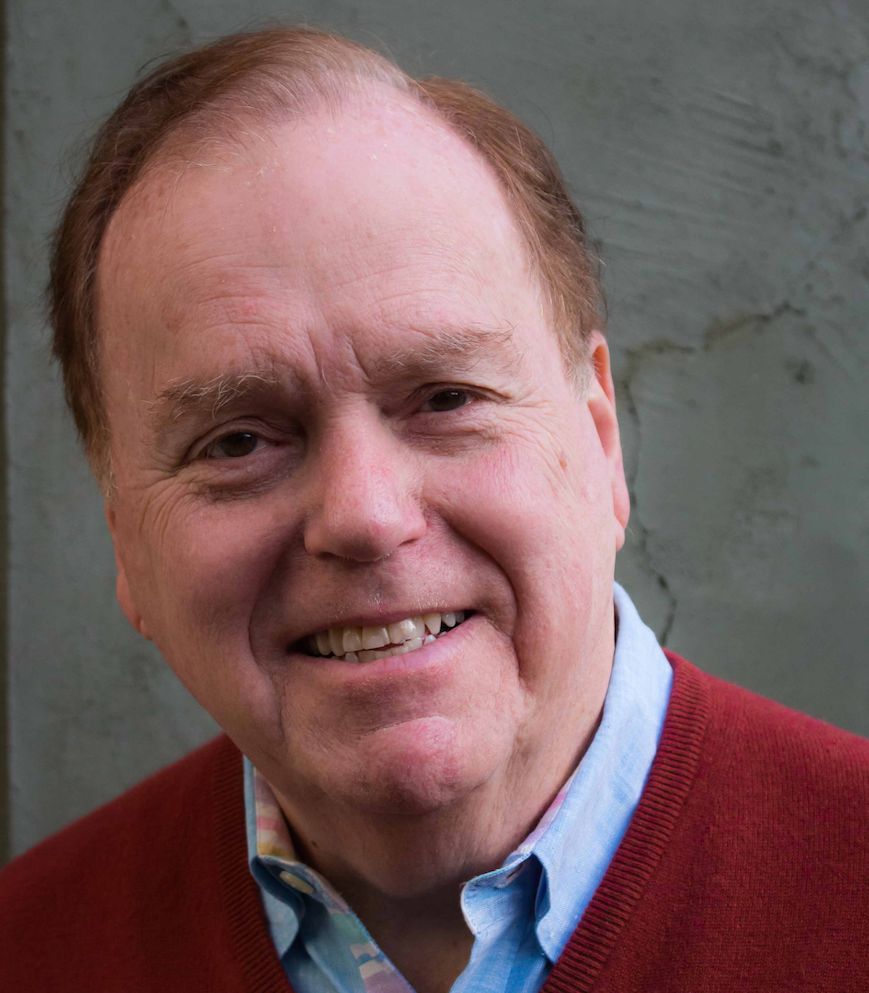 Jim Leyden, M.D.Dr. Leyden:  That sounds like a hassle and that may be more local geographic issues in that regard. Name a drug of significance that 30 years later is still being officially advised exactly the way it was when it first came out. The only one I know of is Accutane. I really think there is a need to reassess dosing of isotretinoin. Part of the problem is, right now there’s nobody really interested enough to try to modify dosing because it’s a hassle. The FDA isn’t going to just do things the way it used to, and I wouldn’t either if I were in their shoes.

It costs a lot of money to modify a drug label; then you have to ask the question: Will we get it back? Back when they approved this drug, the FDA went out on the limb, because it was clear that this molecule in several species of animals was a teratogen. The question was: Will it be a teratogen in humans? We found out within a year and a half that it was. There were potential bone effects, elevated lipids, etc.The FDA fairly courageously agreed that there were a lot of people with very severe disease for which the treatments were pretty pitiful, and so they approved it specifically for that group of patients. Obviously, as the specialty has become more comfortable with the drug, we have extended the boundaries of whom we will treat with this molecule.

Check out audio on Isotretinoin

I am really now of the strong opinion that if you have a 12- or 13-year-old with really bad acne, and he has older brothers and sisters who had bad acne, that they should be  treated with isotretinoin sooner than later. Many have the clinical impression that pre-teens and young teenagers relapse at a much higher rate than older patients, and that is being confirmed  by the I-Pledge data. An important aspect of the dose ranging studies done in the late 1970s was the failure to find a non-effective dose in very severe inflammatory acne (0.1 mg/kg was as effective as 1 mg/kg). The relapse rate one year post treatment showed a dose effect.  That follow-up period was for safety purposes.  Noone ever dreamed that any of them would stay clear.  From that point, the focus of many has been to determine the best way to give a single course, and the trend has been to push the dose higher. I raised the question that since all of these patients were 18 and older and in the time frame of when acne resolves on its own, that younger patient  could be different, and we now know that is a reality. I am of the opinion that  at least males should  be treated with a dose that is free of side effects and, once clear for two or three months, titrate the dose down and restart if needed. In young girls, my approach is the same and as they clear I transfer them to spironolactone to avoid prolonged isotretinoin exposure.

NEXT: Side effect issues

Dr. Siegfried: There is a trend to push the dose higher, which I think is being fostered by people who did not live through the era in which that was already done and in which there were horrendous side effects.

Dr. Leyden: There are other side effects, but they are clearly dose influenced. For example, if somebody takes their shirt off and you see blood on the T-shirt or you see hemorrhagic crusting lesions, I have always strongly urged dermatologists, do not start with anything more than 0.1 mg/kg. Isotretinoin, like other retinoids, has a profound stimulus to granulation tissue, and you can make those hemorrhagic crusted lesions much worse.

Likewise, there are patients who, when they are put on 1 mg/kg, they suddenly get much worse. They get more lesions, the existing ones become more inflamed and they get lots of new inflammatory lesions. Unfortunately, the understandable instinct of most is to give more. I have seen cases in which, if they are on 1 mg/kg, they’re getting worse. They are bumped up to 2 mg/kg and then they are shipped in for us to try and undo the mess.

We now know from the work of the Diane Thiboutot group that this drug induces apoptosis of sebocytes. Once you know that sebocytes - like keratinocytes - are little bags of preformed cytokines, if you imagine a large enough dose that you get a widespread effect on all the sebaceous glands and you get massive cell death occurring rapidly - and we know at 1 mg/kg it does because you can demonstrate about a 90% reduction in sebum production after a week with this drug - if you imagine all those sebocytes dumping cytokines into the dermis, it’s not terribly surprising that occasionally you see patients who get a horrific inflammatory response.

Dr. Siegfried: Would it help if there was a name for that? People call it granulation tissue reaction, but it’s more than that, because you also get systemic fever, myalgias, etc., so, name it?

Dr. Leyden: Call it an acne Herxheimer-like reaction. It’s surprising this reaction still occurs. Most dermatologist’s instincts are to raise the dose. Often the parents or the mother, in particular, will say, “Don’t you think we should stop it?” And the dermatologist says confidently, “No, we just need more drug.” Then it gets really worse. Then I get to see the patient, and the first thing I say is, “We’re going to stop this drug.”

Dr. Siegfried: When they’re in the middle of it, you actually stop it for a while?

Dr. Leyden: Yes. I’ve never had any patient that I’ve treated get any variation of this. If a patient comes to me with any version of that, the first thing I do is stop the drug. If there is hemorrhagic crusted lesions and if they have widespread eruptive inflammatory lesions, then I put them on 1 mg/kg of prednisone until the inflammation subsides, and then I slowly wean them off.

None of those things should happen, in my opinion, but they do. I think the trend with more articles talking about higher doses may be leading to sort of a resurgence of these kinds of reactions that I think shouldn’t occur.

ALSO READ: Should you wait after isotretinoin to treat acne with laser?

Dr. Siegfried: Hopefully those who see this interview will think twice about high dose. To repeat: your starting dose is anywhere from 0.1 to 0.5 mg/kg, and the worse the acne is - meaning the clinical part of any blood spots on their shirts or crusted lesions - the lower you start.

Dr. Leyden: The typical dose would be in the ballpark of 0.5 (mg/kg). I haven’t fine-tuned it precisely. If they have hemorrhagic crusted spotting blood on T-shirts, then 0.1 mg or less, plus compresses and something like clobetasol propionate to the individual crusted hemorrhagic lesions. I strongly urge people not to raise the dose until there is nothing in terms of crusting or hemorrhage. In young teens and pre-teens .1 mg/kg is my usual dose.