A framework for better medical management

Developing doctor-patient relationships are key to avoiding oversimplification of characteristics like race and gender, which can result in stereotyping and medical mismanagement. 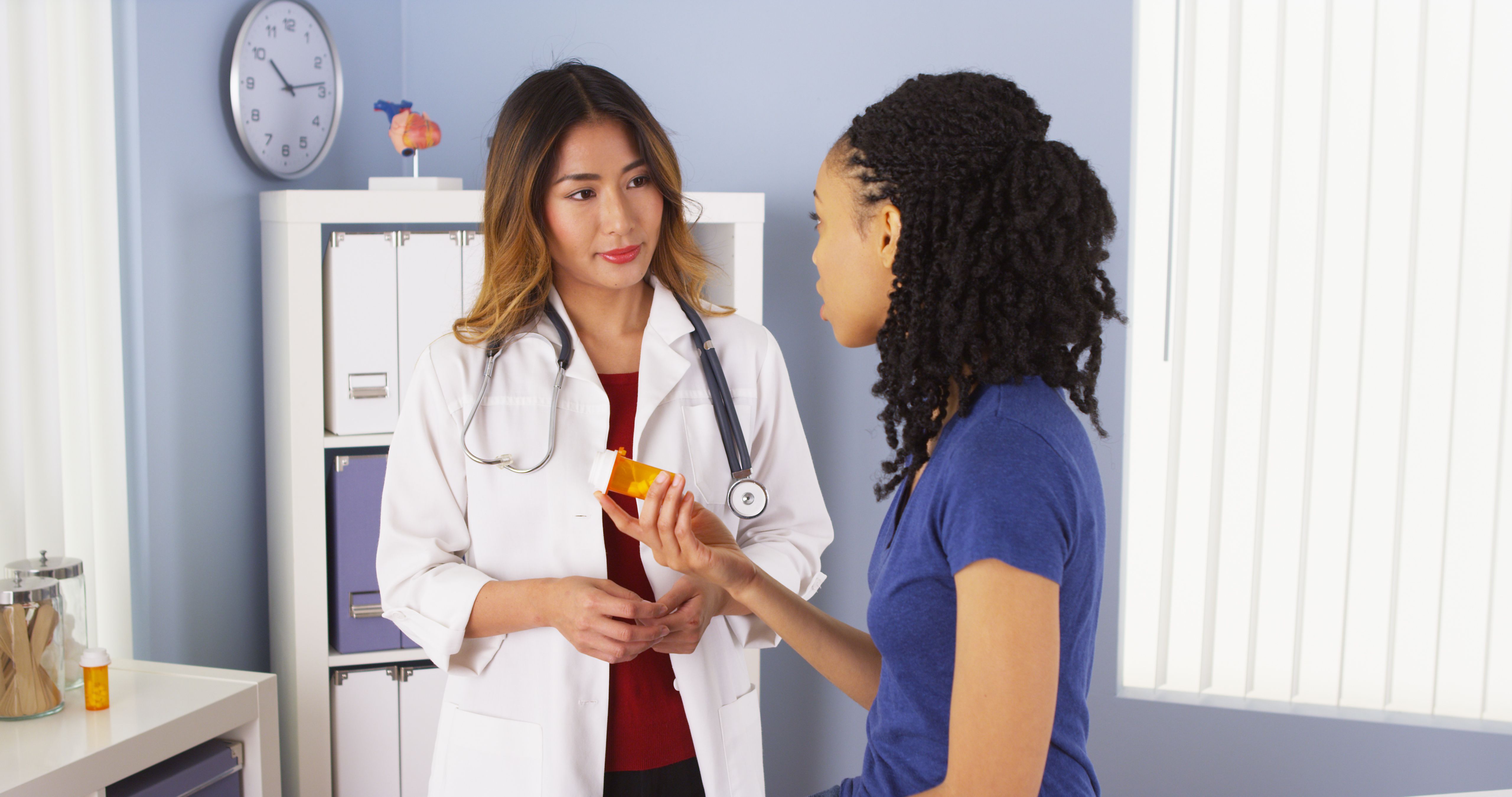 Developing doctor-patient relationships are key to avoiding oversimplification of characteristics like race and gender, which can result in stereotyping and medical mismanagement.&nbsp;(&copy;AdobeStock,rocketclips,86820792)

The change in social norms seems to be faster, wider and more furious than ever before. Watching old movies is a good way to appreciate them. Racism and sexism are obvious in memorable caricatures in classics like “Gone with the Wind,” but even relatively recent films like “Grease,” “Pretty Woman” and “The Little Mermaid,” feature a glaring lack of diversity and sexism that is uncomfortable to view in the wake of the #MeToo movement. Questioning these norms also raises many discomforting issues about how we view and understand our social, and even our medical worlds.

Like most women, I have been a victim of sexism and sexual harassment on many occasions, starting in high school. One memorable episode was during my first medical school clerkship in 1983 - 135 years after Elizabeth Blackwell graduated from the only medical school to accept her and 20 years after Gloria Steinem published her Playboy bunny expose. By that time, significant advancements had been made toward equal rights for women. Slightly more than 50% of my graduating classmates were women. I even recall a few female professors. But harassment was still an accepted norm, while protest was not.

My surgery rotation was marred by a resident who frequently commented on my appearance and invaded my physical space. Disturbed by his behavior, I wrote a letter to the surgery department chairman, who called me into his office and reprimanded me to keep my mouth shut and get my work done.

I have always considered myself a liberal, and so I have been baffled when my adult offspring scorn my occasional comments about the inexplicable biology of gender-neutral individuals, by accusing me of stereotyping. Like many millennials, they instinctively object to generalizations involving some social groups and argue that categorization carries only negative connotations.

But as a physician, I have been trained to observe and categorize information presented by history and physical exam in order to develop a differential diagnosis. Unfortunately, categorization is imprecise and misinterpretation - information considered out of context - can be misleading. The “science” of phrenology is an excellent example.

What about race? Centuries ago there were many more social and geographic limitations to mingling, and it was easier to group humans into one of three general racial classifications that are now considered offensive. Race is an undeniably crude marker, but an honest scientific attempt at understanding human variation. So are other, easily identifiable markers, such as gender, age and weight. Perhaps environmental factors like recent exposures, diet, stress and socioeconomic status are more clinically significant.

What about fertility? Do those with a lot of children differ from the child-free? How about habitat? Categorizing (and stereotyping) human traits is not difficult based on living in rural, suburban or urban locations, or for Americans from northern, southern, eastern, or midwestern regions.

Globalization and the Human Genome Project are gradually redefining the concept of race. The online genealogical databases now include the genetic blueprints of over seven million people, many of whom have unexpected ancestry, identifying them as mutts, rather than purebreds. Although these popular molecular genotyping techniques more accurately inform heritage than medical risk, it is not surprising that canine purebreds are at higher risk than mutts for specific autosomal recessive disorders, just as sickle cell disease is more common in blacks and cystic fibrosis in whites.

Race and ethnicity are important to medical science in many ways, despite their inherent biases. Attention to race undoubtedly raises concerns about inequality and discrimination. But unintended consequences can be both positive and negative. One example is that black patients are less likely than white patients to receive treatment for pain. This discrepancy may also explain why the opioid epidemic disproportionately affects higher income-level white patients.

Similarly, genetic traits can confer both benefit and risk -e.g. hemoglobin S causing sickle cell disease while conferring protection against malaria, and Apolipoprotein L1 predisposing one to glomerulosclerosis but decreasing the risk of African trypanosomiasis.

The International Council for Harmonisation of Technical Requirements for Pharmaceuticals for Human Use (ICH) has stressed the importance of assessing the impact of race and ethnicity in drug development strategies to help detect pharmacogenetic variation. Science writer and TED speaker Moises Velasquez-Manoff, has countered that doctors should ignore race, because it is an inaccurate clinical feature with socioeconomic implications. He advocates use of a more specific genetic-based assessment, with the hope that molecular tools can “bypass the quagmire of race.”

But genotyping is expensive, may never be as cost-effective as clinical evaluation, and may not ultimately be more precise. The imperfect sensitivity and specificity of oncogenes like prostate specific antigen, melanoma markers and breast cancer has exposed many patients to repeated prostate biopsies, wide excisions and prophylactic mastectomy/oophorectomy. Even high-resolution genotyping has been unable to detect or confirm ultimate risk for many diseases. The promise of whole exome sequencing to identify a cause for a patient’s constellation of abnormalities has mostly yielded a disappointing array of polymorphisms of uncertain significance.

Racial differences have been used to support discrimination, and conversely applaud differences. Ethnic entrepreneurs now pick and choose based on advantages to be gained by celebrating diversity versus gaining civil rights. Increasingly vocal groups like those who gathered in Charlottesville, have protested inequality while enjoying the benefits of membership. In late August, Attorney General Jeff Sessions’ Justice Department reinterpreted federal laws designed to protect disadvantaged minorities, instead supporting a lawsuit filed against Harvard University for discriminating against high-scoring Asian applicants.

Siddhartha Murkerjee’s “The Gene: An Intimate History” eloquently summarized the complexities and shortcomings of molecular biology: “Genes influence form, function, and fate, but these influences typically do not occur in a one-to-one manner. Most human attributes are the consequence of more than one gene; many are the result of collaborations between genes, environments, and chance.”

Because all these factors are ultimately important, even “precision medicine” is likely to be imprecise. So, just as clinical and molecular categorization give us a framework for understanding human disease and developing a differential diagnosis, oversimplification can result in stereotyping, as well as medical mismanagement.

Clinicians should embrace the importance of the doctor-patient relationships in forming their medical decisions, just as racism, sexism, size-ism and homophobia can be conquered one relationship at a time.