Even when quality-of-care concerns prompt physicians to advocate on behalf of family members, navigating the medical system can be challenging and fraught with difficulty. 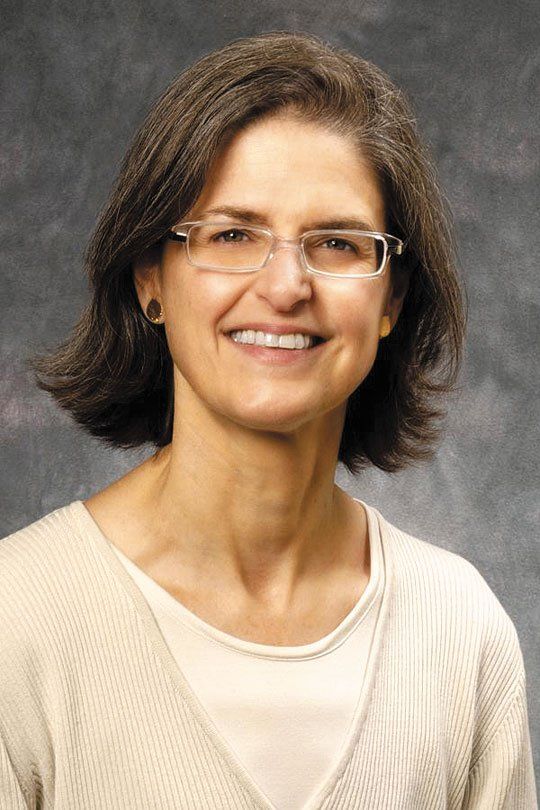 My husband and I are the only physicians in my extended family. Until recently, we have all been very health-lucky. The only family medical challenges I had faced over the decades were relatively simple, and curable. But our luck ran out a few years ago, forcing me to navigate the medical maze for several loved ones with serious illnesses.  Being on the other side did not boost my confidence in the system.

For perspective, I started asking professional colleagues about their personal and family experiences with medical care. I now have enough testimonials to fill a book with vignettes about missed diagnoses, avoidable complications, delayed attention to rapidly progressive problems, prescribing errors and a host of other blunders detected only by a vigilant physician-advocate relative. In many cases (including my own) the physician relative’s original intent was to leave the medical decision-making to the physicians-of-record. Most of my colleagues were initially hesitant to intervene in their loved ones’ evaluation, or supersede the usual channels of communication. But in all cases, growing concern about quality of care forced the physician relative to get involved.

After six months of intractable neck pain and acute paraplegia, my father was finally diagnosed with a spinal cord lymphoma. The tumor melted away on a regimen that included rituximab and high-dose dexamethasone, but he developed a series of complications, including toxic pneumonitis that was treated with broad-spectrum antibiotics, followed by intractable Clostridium difficile colitis.  His medical team only recognized adrenal insufficiency after I pointed out the relevant signs, and only my daily examination of his nursing home medication list saved him from the unnecessary combination of more antibiotics plus furosemide that could have triggered recurrent massive diarrhea and electrolyte imbalance.

My mother called me one Saturday morning because she developed acute-onset chest pain radiating down her left arm. I drove her to the ER, and she received the prompt attention afforded to patients with access to a center adhering to a cardiovascular emergency protocol.  Unremarkable stat EKG, normal troponins and several hours later, she was discharged.  The next morning, she called to let me know she had a rash on her left arm and hand. I breathed a sigh of relief when I saw the vesicles in linear array and immediately filled a prescription for valacyclovir.  Someone without a Sunday “in-house” physician would have lost precious time and increased their risk of chronic postherpetic neuralgia.

READ: Are hospital consults an inherent responsibility? If so, why do we resist them?

My husband underwent elective stapedectomy for progressive otosclerosus-related hearing impairment after “the best” otolaryngologist in town quoted a >90% success rate. Postoperatively, he suffered protracted emesis that caused a middle ear hematoma.  His surgeon injected the site with a corticosteroid. The next day, my husband became febrile and delirious, requiring hospitalization for the pseudomonas abscess that ultimately destroyed his hearing.

My brother suffered multiple pelvic fractures requiring surgical intervention complicated by ileus, massive scrotal hematoma and unilateral leg swelling. To make matters worse, he responded to the pain, narcotics and unanticipated problems with a disproportionate level of anger that could understandably bias even the most empathetic medical professional. His DVT was detected only after a hasty hospital discharge to rehab.  He did not have a primary care physician so, after leaving rehab, he was unable to get outpatient assistance from the rehab physician, interventional radiologist, or orthopedic surgeon. He turned to me for help in coordinating his follow-up care and in identifying a physician willing to manage his thrombosis and postoperative pain. I was able to contact these colleagues (albeit with some difficulty) and search the medical literature to formulate a care plan. I can’t imagine how a similar patient without a physician relative advocate could have overcome the obstacles.

But our worst family medical disaster hit last week. My sister’s husband died at home rather suddenly of a probable GI bleed. He was an architect who was uninterested in medical care, so I was only peripherally involved in his evolving medical problems, which included a 1-year history of atrial fibrillation treated with enoxaparin, diabetes and a rapidly progressive neurodegenerative disorder.

When the brown emesis started, my sister called his doctor’s office help line for recommendations. She was greeted with a recording about excellent patient care being their top priority, and asked to leave a message. After waiting an hour for a return call, she called 911, but was tentative about requesting an ambulance, because her husband had eschewed this once before. The 911 attendant suggested my sister contact a nurse helpline, and gave her a number to call.

The first question from that triage nurse was for insurance verification, which prompted a recommendation to call a different, insurance-specific helpline. That number connected her to a customer service representative, who initially denied the existence of a nurse helpline. The desperation in my sister’s voice may have triggered enough sympathy from the customer service representative to locate and transfer the call to a nurse. This initiated a series of detailed questions, including one about “coffee grounds” emesis, which my sister denied, because the brown discoloration did not strike her as similar to coffee grounds. By that time her husband was unconscious with agonal breathing.

The New York Times Sunday Review recently featured the opinion, “A Doctor at His Daughter’s Hospital Bed”1 by Dr. Bud Shaw, a retired transplant surgeon. The article detailed his 17-year-old daughter’s meningococcal meningitis and his initial hesitation to become involved in her medical management. But when she developed signs of septic shock and his requests for a fluid bolus were agonizingly delayed by the nurse’s hesitation to act, pending a return call from the resident, Dr. Shaw broke into the crash cart and hung two liters of saline as the nurse left to report the incident to her supervisor.

Dr. Shaw’s interpretation of these events was very generous. He noted the superstition about doctors’ family members being at higher risk of complications, and attributed it to possibly being treated differently, causing a disruption in routine that allows for errors. I think the higher risk may be perceived, rather than real, because the errors are detected, rather than missed, by vigilant physician-advocate relatives.

I have been collecting medical mishaps among physician families for years, and planning to write this column for months. After completing my first draft, I read a newspaper article about a related Institute of Medicine (IOM) report, titled "Improving Diagnosis in Health Care".2 Their conclusions focused on the costs and adverse outcomes resulting from diagnostic errors that occur daily in every health care setting nationwide, but lack of corresponding attention and investigation into this important problem.

My mother’s internist closed his practice this month. My mother's top priority, like the majority of healthcare consumers, is to find a new doctor close to her house, who has convenient parking and does not run behind. As an insider, the most important factor for me was to identify a physician affiliated with my healthcare system, not because we are better, but because I can more easily act as her physician relative advocate.

If only all patients could have one.