Blastic plasmacytoid dendritic cell neoplasm (BPDCN) experts worldwide shared patients’ clinical and biological features and outcomes from a variety of treatments in a research paper the authors write is the largest such series to date.

The article published Oct.13 in Blood Advances helps confirm what many BPDCN researchers have found, including that the rare hematopoietic malignancy often is limited to or involves the skin and following traditional treatments with allogenic hematopoietic stem cell transplant offers the best hope for a longer overall survival.

However, the Blood Advances article is based on diagnosed cases from January 2001 to December 2017. One treatment has since been U.S. Food and Drug Administration (FDA) approved for BPDCN and other promising therapies are in the pipeline. The FDA approved tagraxofusp-erzs (ELZONRIS, Stemline Therapeutics) in December 2018. ELZONRIS is a CD123-directed cytotoxin for BPDCN in adults and children two years and older. To date, it is the only FDA approved treatment for BPDCN.

The series and what it tells dermatologists BPDCN expert physicians from 75 centers in France, Italy, Japan, Austria and the U.S. collaborated on the retrospective series by providing information about their patients. Like other studies which have suggested BPDCN is most likely to impact older men, nearly three in four of the 398 patients in this series were male. Patients ranged in age from 18 to 96, with a median age of 67 years.

Nearly 90% of patients had skin involvement, with 30% of cases limited to the skin. Sixty-two percent of those in the study had bone marrow involvement, 39% lymph node and 15% peripheral blood involvement.

After an average 12-month follow-up, 247 patients in the total patient population had died.

“In general, [allogenic hematopoietic stem cell transplantation] consolidation seems to yield the best results when performed in first [complete remission], with [overall survival] rates reaching 74% to 82% at 3 to 4 years,” the authors wrote. “Eligible patients should be considered for [allogenic hematopoietic stem cell transplantation] consolidation in first [complete remission] whenever feasible.”

The authors mention tagraxofusp’s subsequent approval and noted the results in the pivotal phase 2 trial evaluating tagraxofusp in 47 patients with BPDCN had results superior to the findings in this series. They also noted promising ongoing trials looking at venetoclax for BPDCN.

In patients who are not candidates for hematopoietic stem cell transplantation, the use of these novel agents could be a better option than traditional chemotherapy and other treatments, according to the authors.

Disclosures: None, according to the study 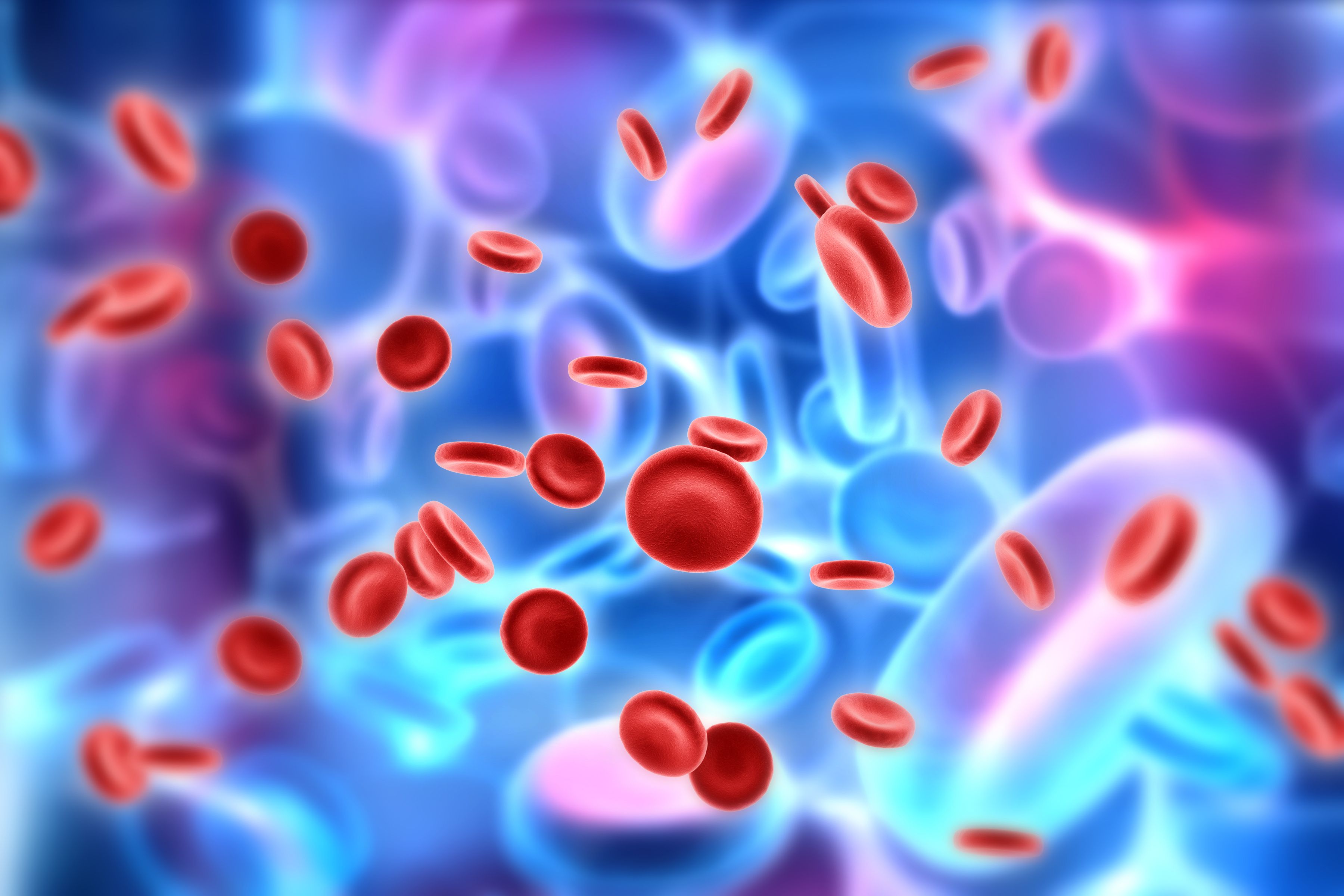 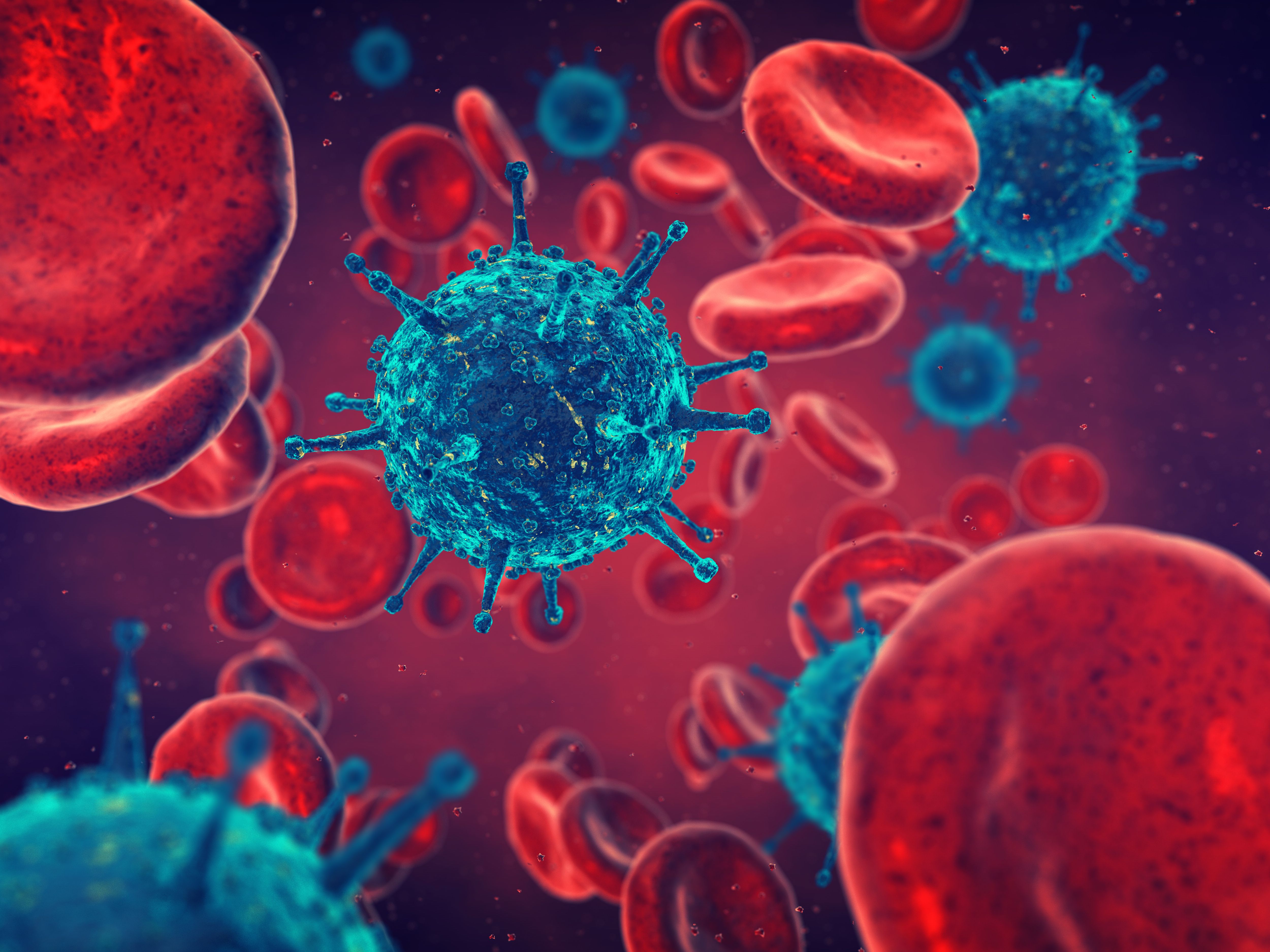 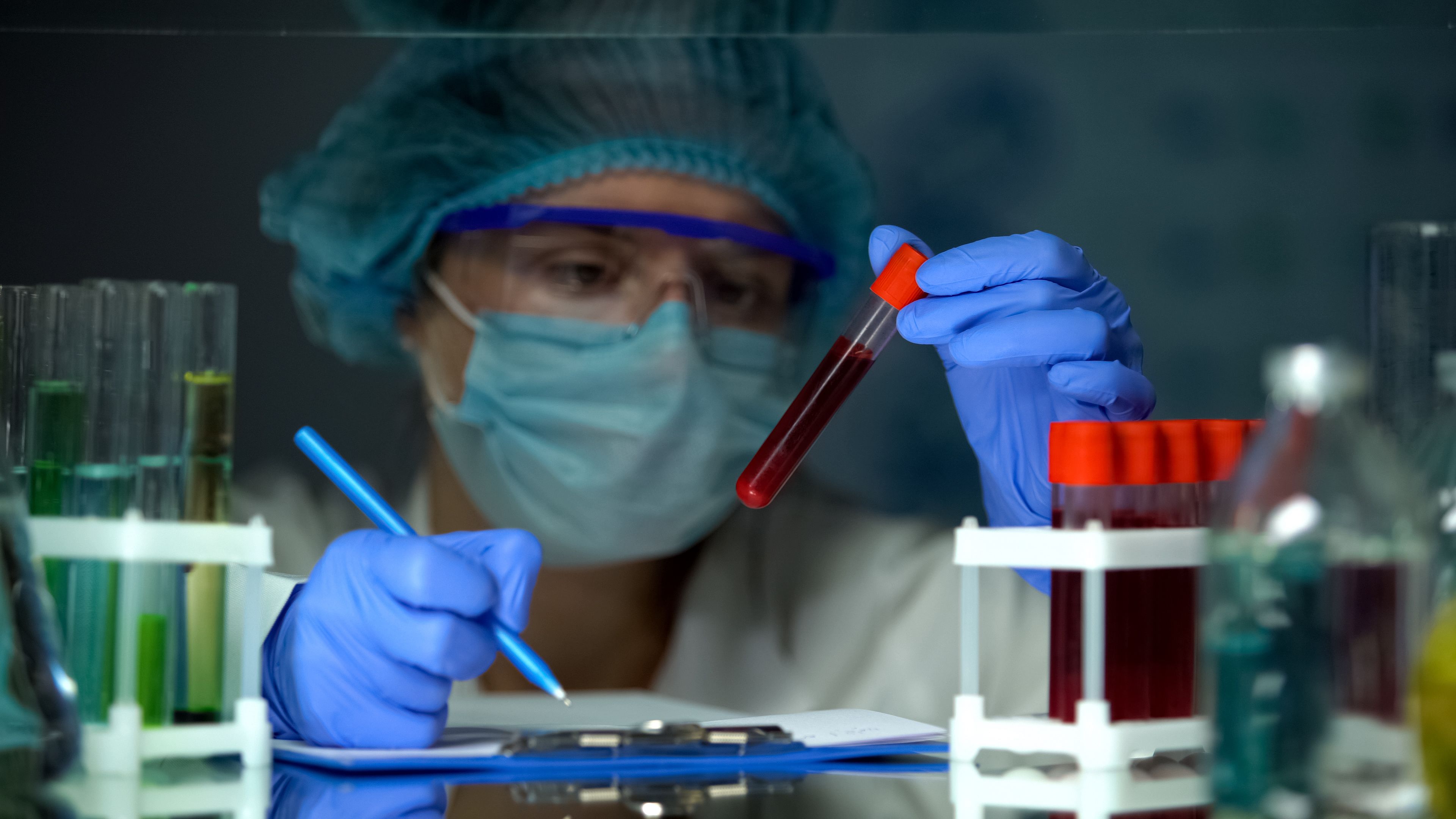 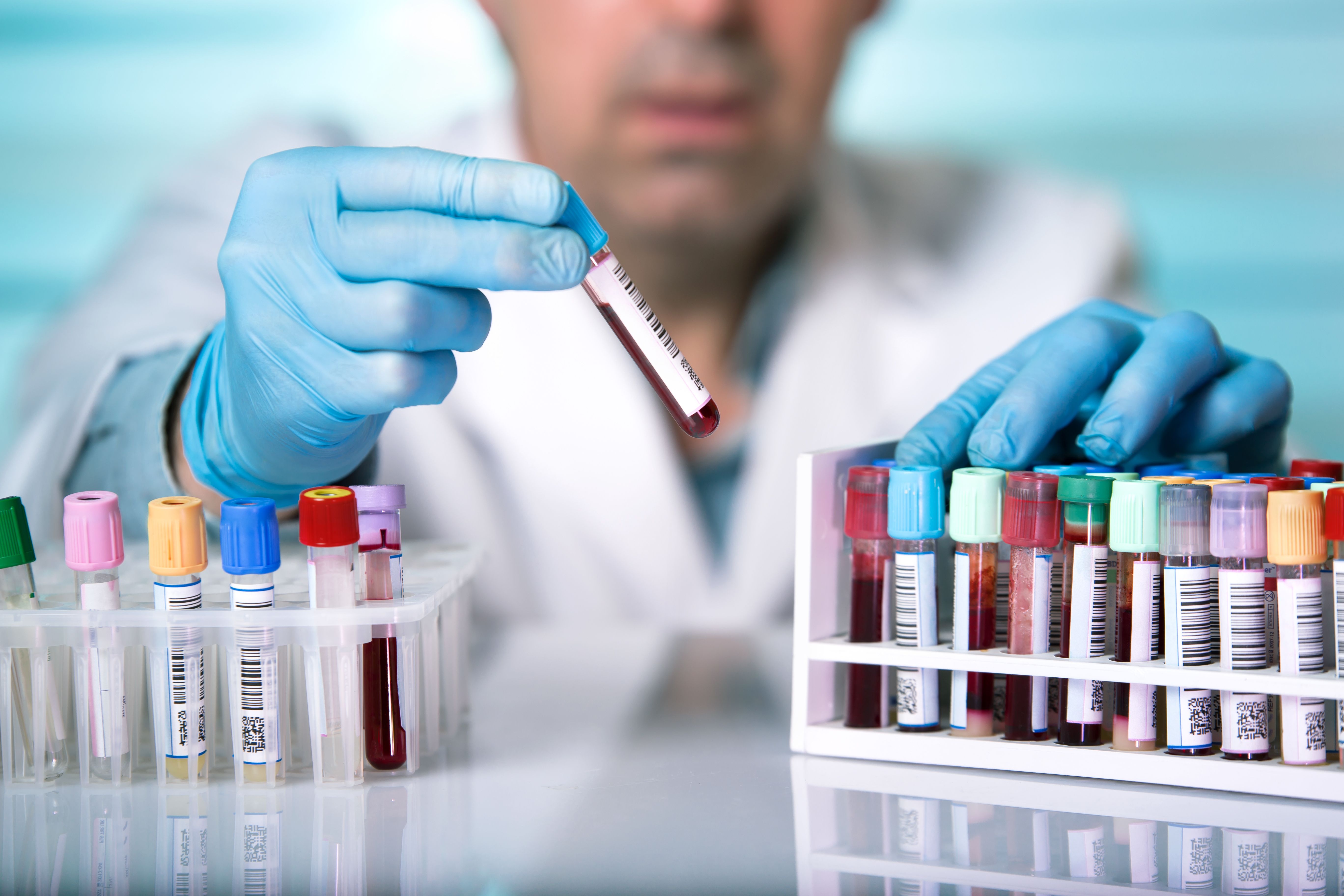 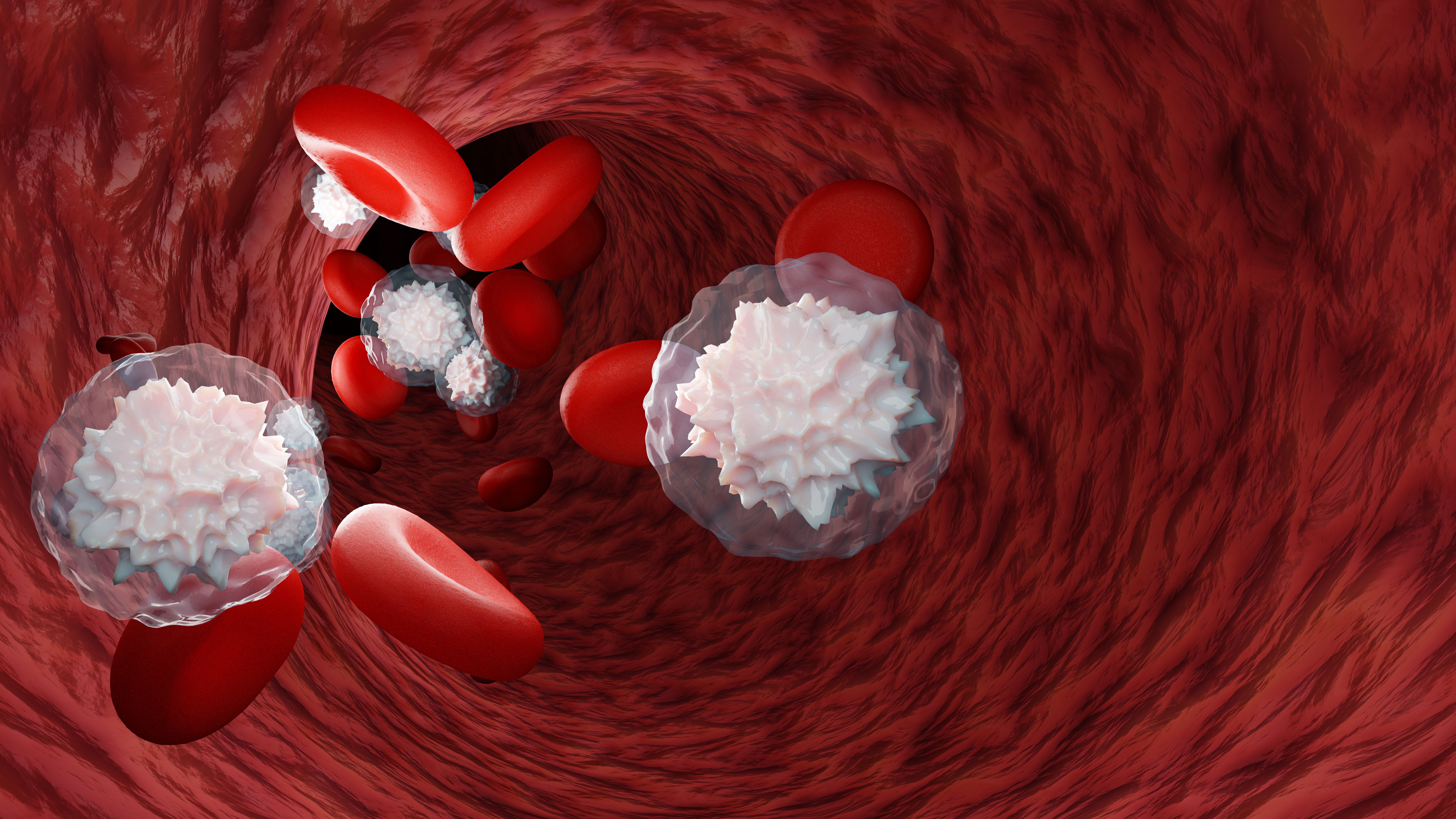