Results of a recent study analyzing the frequencies of pigmented chameleons Spitz nevus and malignant melanoma anatomical locations, as well as age and gender parameters of a series of patients established some clarity on facilitating the diagnosis.

Munich, Germany - A Spitz nevus and a malignant melanoma clearly are two different entities with two very different prognoses. Unfortunately, though, even to the most experienced dermatologist, these two skin lesions can sometimes be very difficult to tell apart and critically differentiate.

The fallout of a misdiagnosis can very well result in catastrophic repercussions for both patient and physician. A recent study by German researchers attempts to discriminate between Spitz nevi and malignant melanoma by examining several parameters such as age, gender and location in a series of patients.

Christian Schmoeckel, M.D., a professor of dermatology in private practice here, and his colleagues analyzed 1,228 cases of malignant melanoma and 967 cases of Spitz nevi and compared parameters such as age, gender and location in both lesion groups, in the hope of finding a pattern to possibly assist in reaching a diagnosis, especially in those cases that are difficult to judge.

In stark contrast, though, Dr. Schmoeckel reports that malignant melanoma on the trunk of patients aged 40 years or older was found to be 7.4 times more frequent compared with Spitz nevi in this patient population.

Dr. Schmoeckel says whenever a lesion is suspicious of a malignant melanoma on the thigh, the dermatologist should critically question the histopathological report and ponder whether the lesion is possibly a Spitz nevus, particularly if the clinical appearance resembles that of a nevus.

"If the clinician thinks it is a funny-looking mole and he sends it in to the pathologist and the report says it is a malignant melanoma, he should possibly question the report because, histologically, it is very difficult at times to tell these two lesions apart. This is a very common and very challenging diagnosis to make for histopathologists," Dr. Schmoeckel tells Dermatology Times.

According to Dr. Schmoeckel, the pathologist should not be overly confident in his diagnosis; he should critically consider a Spitz nevus as a differential diagnosis, and vice versa. If a mole has spitzoid features histologically, one should consider the diagnosis of Spitz nevus, especially if the patient is under 40 years of age.

"This was always the standard thought in histopathologic evaluation, but now after looking at our study results in regards to the location of the lesion, if the patient is young and the lesion in question is located on the thigh, the histopathologist should seriously consider a Spitz nevus as a probable diagnosis.

"Conversely, sometimes we see melanomas that look like Spitz nevi, and if the patient is over 40 years of age and the lesion in question is located on the trunk, one should favor malignant melanoma as the probable diagnosis," he says.

Dr. Schmoeckel predicts that there will be a shift in approach in the treatment of such questionable lesions in the future. He says that in recent years, there has been a question as to whether Spitz nevus is a benign lesion because the literature suggests that Spitz nevi are not as benign as once thought.

There have been reports for years that Spitz nevi have a propensity to metastasize. Initially, Dr. Sophie Spitz believed Spitz nevi were malignant melanomas. Only later did it become clear that Spitz nevi are benign lesions. However, according to Dr. Schmoeckel, Dr. Spitz's first thoughts on the malignant nature of the lesion were not very far off the mark. 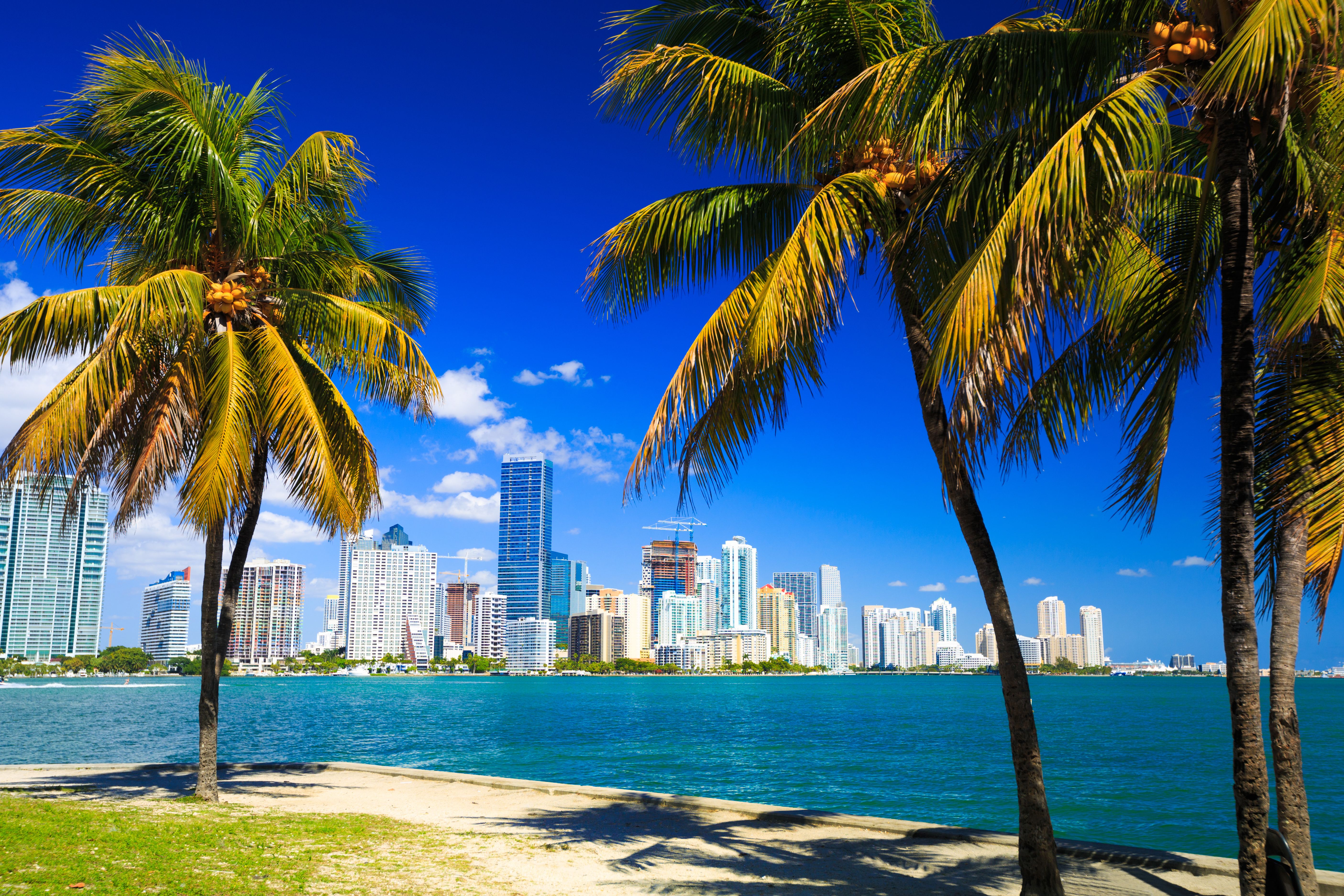