A key element to managing ulcerated pediatric hemangiomas is managing pain, as well as responding to possible complications like bleeding and infection, according to an Assistant Professor in the Department of Pediatrics at the University of Toronto in Toronto, Canada.

Up to 10% of newborns develop hemangiomas, which are the most common vascular tumours in children. Eighty percent of hemangioma size is achieved during its early proliferative stage at a mean age of three months.1 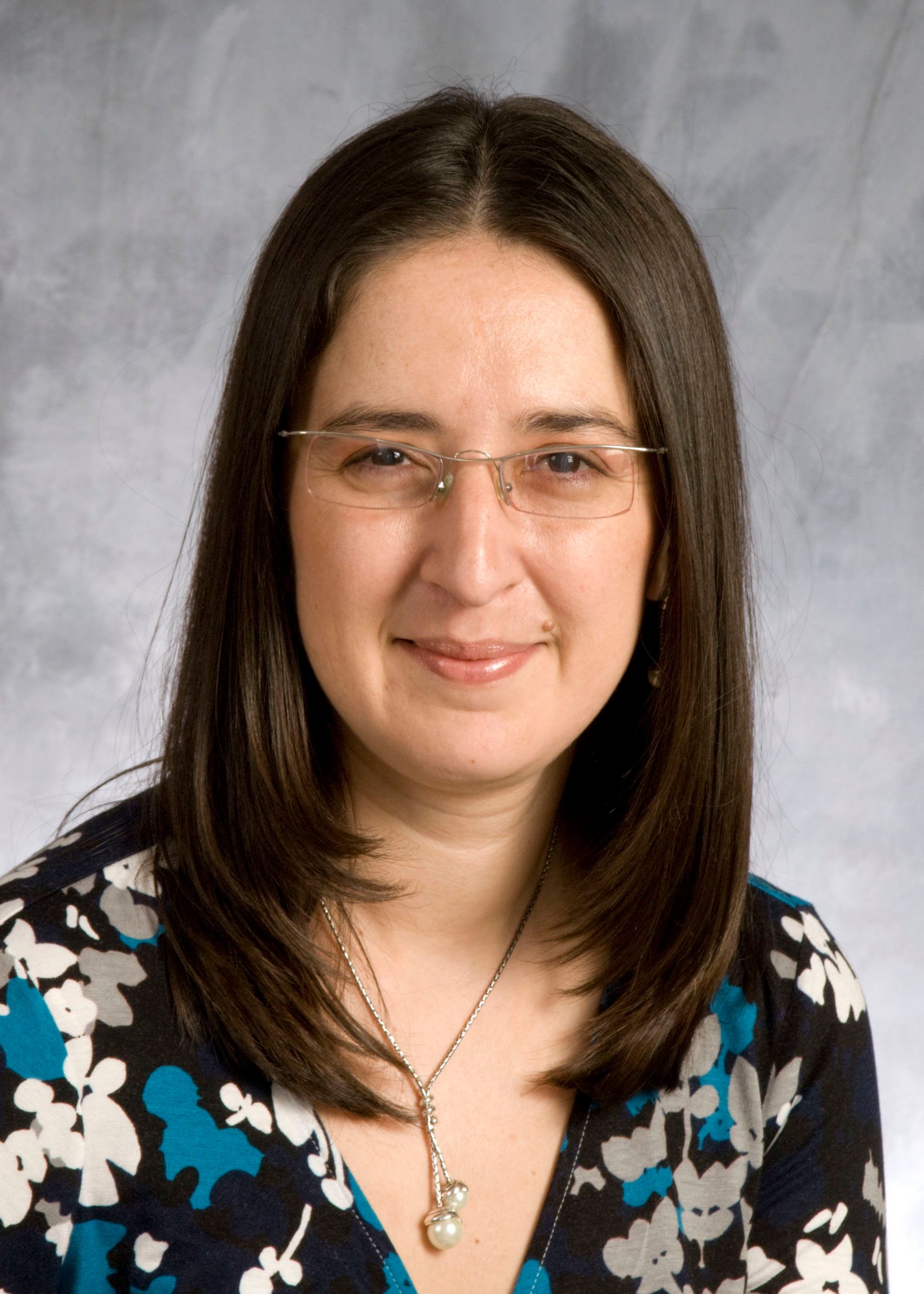 Some sites, such as the lower lip, neck, and anogenital regions, put hemangiomas at greater risk of ulceration. Mixed hemangiomas and segmental hemangiomas are also more likely to ulcerate.2 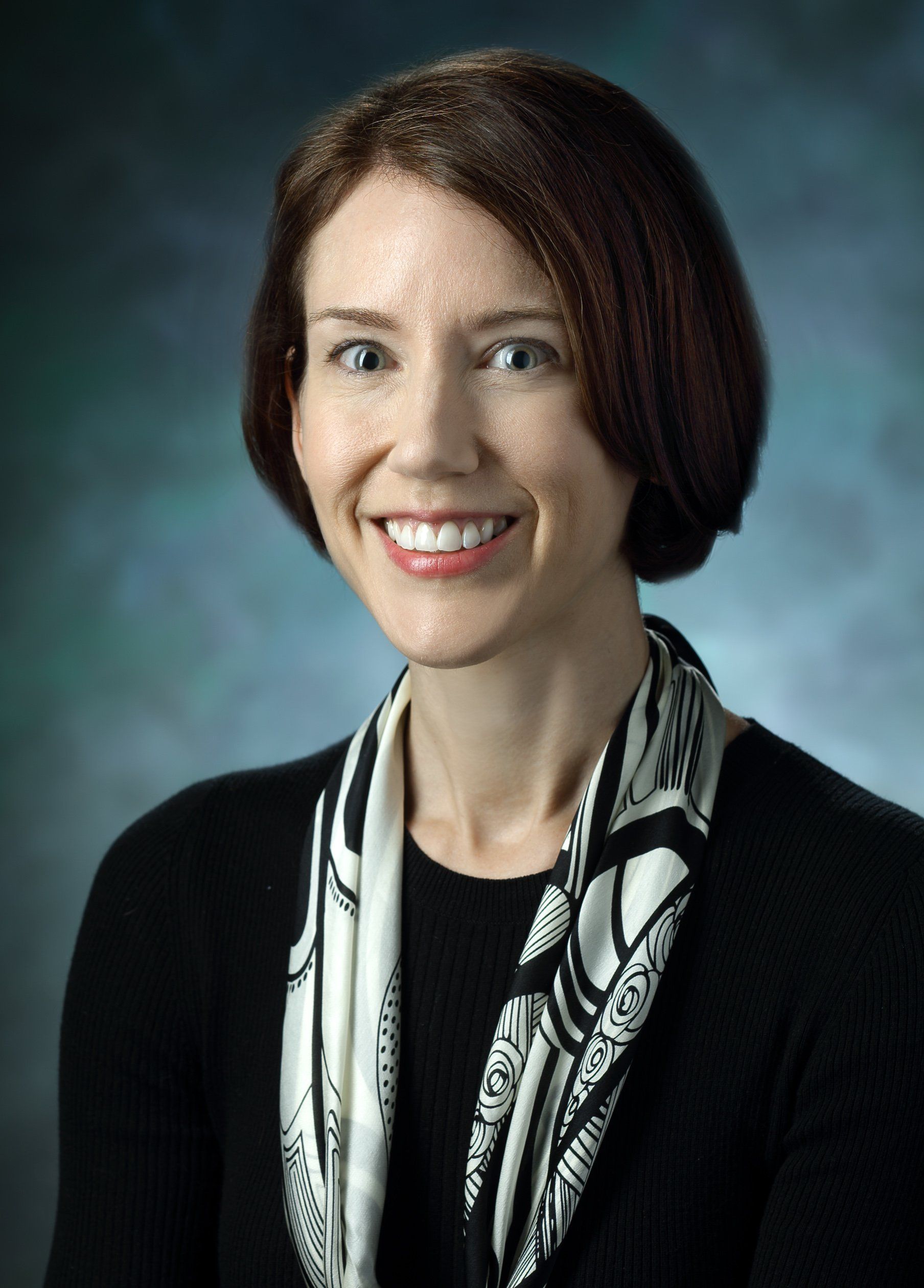 Katherine B. Puttgen MDA retrospective review of 169 cases demonstrated that combination therapy was the mainstay of treatment for infantile hemangiomas:

Local wound care was employed in all cases.

It can be challenging to treat ulcerated hemangiomas that present in sites like the diapering area, notes Dr. Lara-Corrales. In terms of healing these sites, it is problematic to use dressings. Frequent diaper changes are recommended, and paste with a high concentration of zinc oxide should be applied.

With small ulcerations, or superficial ones, or when the patient is not experiencing a lot of pain, topical timolol can also be used to try to heal the ulceration, says Dr. Lara-Corrales.

Katherine B. Puttgen MD, Director, Johns Hopkins Division of Pediatric DermatologyAssistant Professor, Dermatology and Pediatrics, Johns Hopkins University School of Medicine in Baltimore, MD, uses timolol in the treatment of ulcerated infantile hemangiomas, but stresses that careful dosing and monitoring is required because of the potency of timolol.

Reassuringly, in our cohort of 731 patients, there were no systemic adverse events, such as hypotension or bradycardia, associated with timolol use on ulcerated infantile hemangiomas," said Dr. Puttgen, adding if an ulcerated hemangioma does not heal or is not close to healing within two weeks of initiation of timolol, she will instead use oral propanolol.

NEXT: Pain management was employed in three quarters of cases

Pain management was employed in three quarters of cases.

"[Ulcerated] hemangiomas can be exquisitely painful," explains Irene Lara-Corrales. Some of the approaches to managing the pain associated with ulcerated hemangiomas include the use of acetaminophen, ibuprofen, topical lidocaine preparations, and oral opiate-derivatives such as morphine.4

Infection control was used in 38% of cases.

Antibiotic ointment and wound care will suffice to control most minor infections; however, in some cases, secondary infection from bacteria such as Pseudomonas can lead to hospitalization and intravenous antibiotic treatment.5

Systemic therapy was used to reduce the lesion in about a third of cases.

Oral beta-blockers have supplanted oral steroids as systemic treatments for hemangiomas, notes Dr. Lara-Corrales. In particular, propanolol has been the overwhelming first-line choice of beta blocker at most tertiary pediatric centres in North America, but Dr. Lara-Corrales and colleagues have opted to use nadolol as their first-line selection.

"Nadolol has a longer half-life, and it allows for twice daily dosing instead of three doses per day," says Dr. Lara-Corrales. "That makes compliance easier to achieve for families."

Another aspect of nadolol is that, unlike propanolol, it does not cross the blood-brain barrier. "Propanolol can disrupt sleep," notes Dr. Lara-Corrales.

Research in adult patients suggests that the use of propanolol can have an adverse effect on memory, notes Dr. Lara-Corrales. While there is no research in the pediatric setting that shows this impact with the beta-blocker, Dr. Lara-Corrales and her colleagues decided it's prudent to look for an alternative to propanolol to use in infants.

Dr. Lara-Corrales and colleagues completed and published a study reporting their experience with nadolol, comparing it to a retrospective cohort of patients treated with propanolol.6

Suppression of bleeding was required in 2% of cases.7

When ulcerated hemangiomas bleed, the bleeding is generally not major and can be managed with wound compression.5

Parents should be warned that there may be a residual scar after treatment of an ulcerated hemangioma, cautions Dr. Lara-Corrales.