A hybrid fractional laser delivers ablative and nonablative energy in the same pulse, allowing for a consistent treatment pattern and uniform results.

Aspen, Colo. - The world’s first hybrid fractional laser allows one to deliver ablative and nonablative energy in the same pulse, with a consistent treatment pattern that yields uniform results, according an expert at the Cosmetic Bootcamp, held here. 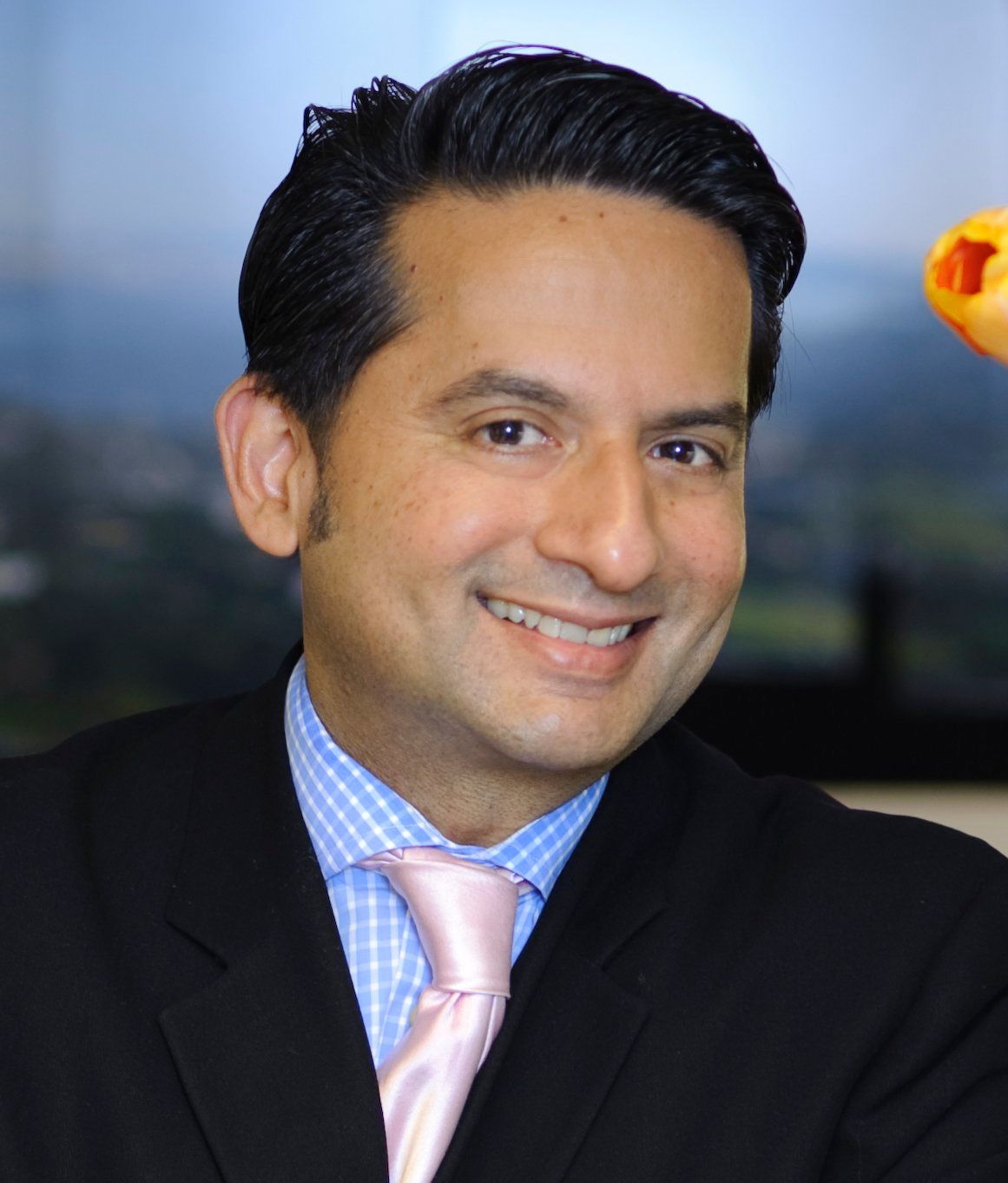 Vic Narurkar, M.D.The new laser (Halo Hybrid Fractional Laser, Sciton) combines the 2,940 nm and 1,470 nm wavelengths. As such, says Vic Narurkar, M.D., “I was very intrigued with this device because in a single pulse, it can deliver both a nonablative and an ablative mode.” He is founder and director of the Bay Area Laser Institute, chairman of dermatology at California Pacific Medical Center, San Francisco, and a co-founder of the Cosmetic Bootcamp.

The 2,940 nm (erbium:YAG) wavelength is usually used for full ablation, he says, but the new laser uses it in fractionated form to reduce downtime.

“The 2,940 nm wavelength is tunable between zero and 100 µ, to remove the stratum corneum - but in a fractional mode,” he says.


The new 1,470 nm wavelength is a nonablative wavelength used for coagulation, Dr. Narurkar says. Regarding this wavelength, “You can control the depth of penetration between 100 and 700 µ, to treat both epidermal and dermal pigmented lesions.” The manufacturer chose this wavelength because pigment resides in the epidermis, approximately 100 µ deep, he says.

“Most of the textural change occurs in the papillary dermis,” Dr. Narurkar says. He frequently uses the Fraxel Dual 1,550/1,927 nm laser (Solta) for such changes, he says, “But this may be another option for a more aggressive treatment.”

“Within a day, these give rise to microscopic epidermal necrotic debris (MENDs),” Dr. Narurkar says.


Adding up to 20 µ of ablation reduces healing time by releasing these MENDs, which otherwise would remain trapped beneath the stratum corneum, according to the manufacturer. For the next few days, Dr. Narurkar says, “The dermal system is still nonviable, and the collagen is thermally altered. Then by day seven, you get the viability of normal tissue” in treated areas.

In the nonablative Halo mode, the device’s touchscreen simplifies laser operations for those just learning to use the device.

“You measure the length and width of the face, and it will calculate the fluence needed for a therapeutic treatment,” Dr. Narurkar says. The touchscreen interface allows users to access preset parameters for light, medium or deep nonablative treatments.

Conversely, “The Halo Pro mode provides either coincident delivery of both the 1,470 and 2,940 nm wavelengths, or a staggered, adjacent delivery.”

In practice, Dr. Narurkar says, these capabilities allow one to perform a nonablative treatment, “then perhaps hit the patient’s sebaceous hyperplasias with the 2,940 nm wavelength.” Also in Halo Pro mode, “You can set parameters for how deep you want to go based on the lesion you’re treating. You can adjust the density as well,” and the software calculates the required number of joules for both wavelengths, he says.

With competing technologies, “If you go too fast, you may skip areas,” Dr. Narurkar says.

However, the Halo laser includes built-in software that measures how fast the handpiece is moving relative to the skin and adjusts scanning speed to guarantee a more uniform, even treatment.

“That’s what we’re after as these fractionated technologies evolve - more uniform treatments,” he says.

This capability, called dynamic thermal optimization (DTO), continually measures skin temperature and automatically changes the energy density and pulse width so that the laser is always tuned to the desired specifications.

“Without DTO, as the skin temperature warms and cools, the size of the microthermal zones may change, which may lead to overtreatment,” Dr. Narurkar says.

The device’s combination of ablative and nonablative wavelengths also yields downtime and comfort comparable to those of nonablative laser treatments, Dr. Narurkar says. For treating the face, the healing process is comparable to that of the Fraxel Dual (Solta) in terms of patient comfort and other parameters.

“Patients get swollen for 24 hours. Day three is the most difficult day, when all the pigment comes to the surface. However, with the erbium portion, you can push the envelope even more. So there will be more downtime than the Dual if you want to go deeper. It’s somewhat like combining the 600 µ Fraxel re:pair (Solta) and the Fraxel Dual in one laser,” he says.

Regarding anesthesia, “I use Pliaglis (lidocaine, tetracaine; Galderma) almost exclusively in all my resurfacing patients,” Dr. Narurkar says, adding that patients tolerate the procedure with little or no discomfort.

NEXT: Safety and recovery

As for recovery time, the patient said her treated skin was dry for five to six days before the dry surface scaled off, like dandruff, slowly over two weeks. Then she noticed fairly significant improvement in terms of pigmented lesions and skin quality.

For other patients, Dr. Narurkar says he has treated the neck and chest with similar results.

“I personally don’t do any fractional CO2 laser on the neck, chest or hands - I’ve seen too many complications,” he says. But with the Halo, “Having the ability to use a little bit of ablation for some of those difficult lesions on the neck, chest and hands gives me the comfort to provide these treatments.”

The device works well for all skin types, Dr. Narurkar says. For safe, light rejuvenation in patients with darker skin, clinicians can adjust the 1,470 nm nonablative mode downward to a very low level of microns and coverage.

“For acne scars, because the 2,940 nm wavelength is even more colorblind, that may be even safer than other lasers on all skin types,” he says.

“I find that the even, random scanning is much easier for me to operate than stamping where you’ve been,” he says.

The device also offers integrated cooling and suction to evacuate smoke during treatment. Along with the built-in rollers, cooling and smoke evacuator, says Dr. Narurkar, who has treated patients with virtually every laser device, “What intrigued me about the Halo was the consistent pattern delivery - the ability to maneuver speed of the treatment to keep pace with the speed at which the physician moves the applicator.”

Disclosures: Dr. Narurkar is an investigator for Allergan, Sciton, Solta, Syneron and Revance and is an advisory board member for Clarisonic, Philips, PolyRemedy and SkinCeuticals.