Career options for NPs, PAs go beyond what one might think

What many nurse practitioners and physician assistants might not realize is their advanced training opens doors to an abundance of career opportunities outside of traditional healthcare. Participate in this forum. 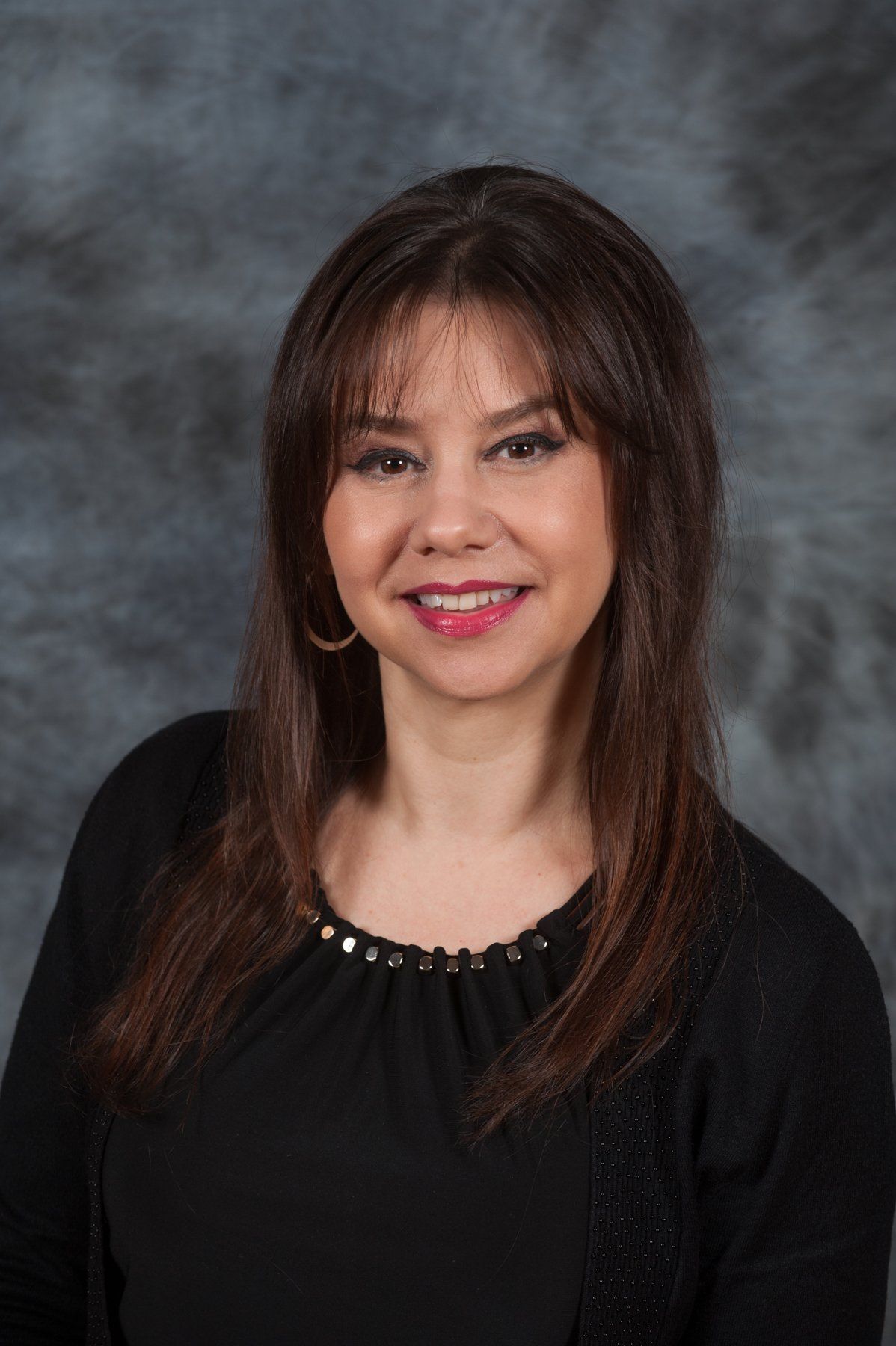 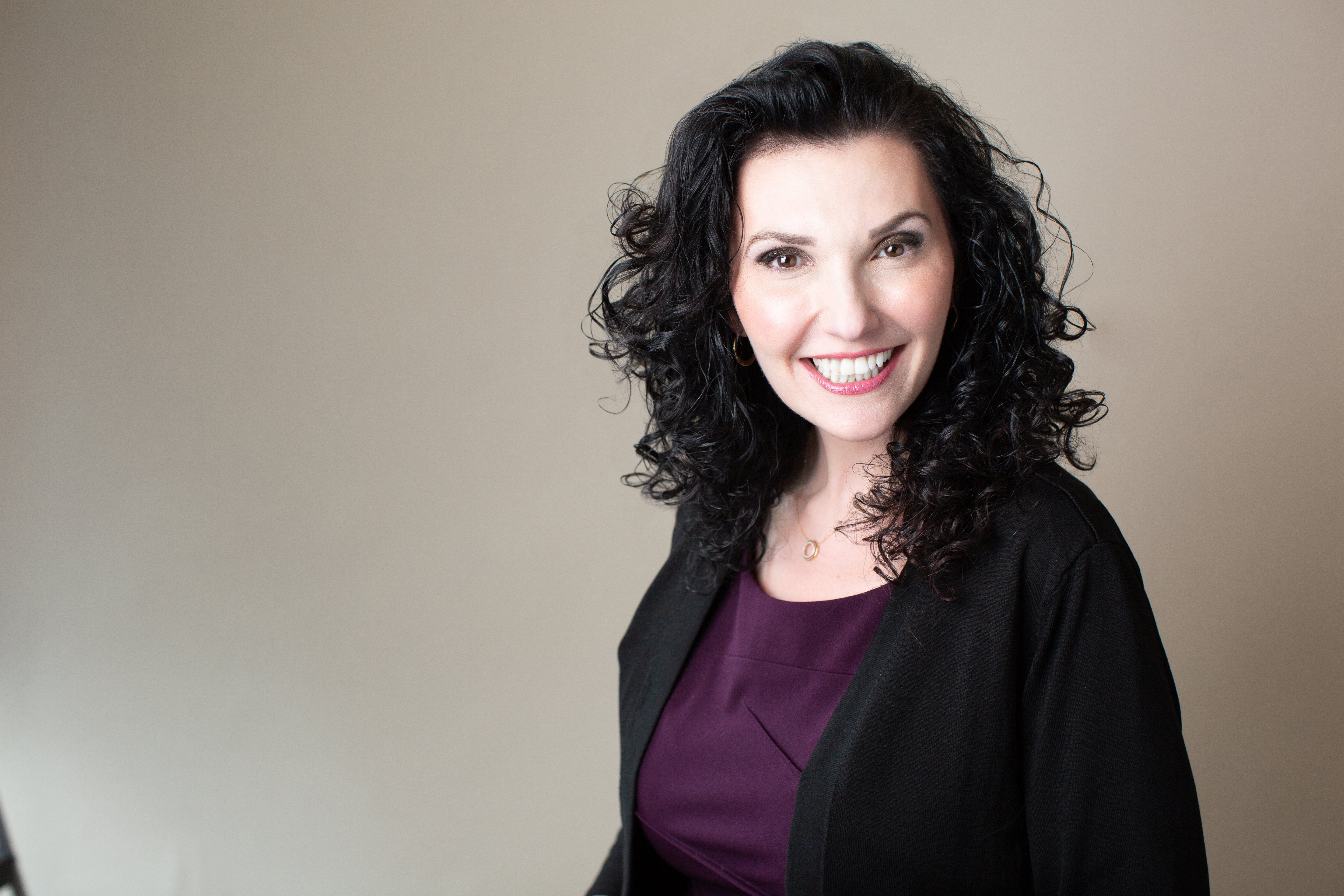 There’s little doubt about the growing need for nurse practitioners (NPs) and physician assistants (PAs) in patient care settings, from hospitals and healthcare systems to physician practices and community healthcare clinics. The Bureau of Labor Statistics predicts the job outlook for NPs and PAs will grow “much faster than the average.” And when it comes to healthcare careers, US News and World Report ranks PAs as second and NPs as third on its list of the best healthcare jobs.

But what many of these providers might not realize is the advanced training opens doors to an abundance of career opportunities outside of traditional healthcare.

Risha Bellomo, MPAS, PA-C, worked as a PA in dermatology for 18 years while building her curriculum vitae with leadership and volunteer responsibilities, publications, education, and preceptorships. She started considering a career change after a corporation bought the practice at which she worked. Bellomo, who today consults with PAs and NPs who are interested in moving beyond the clinic, said it’s becoming a more common scenario among PAs and NPs in the practice setting, where the corporatizing of medicine limits their career options, financial growth and the way PAs and NPs can practice.

“For some physicians, they may be happier because they’re not having to run a big practice and deal with daily operations and overhead. For a PA or NP, it may be different. Their contracts and financial growth may be limited and I find many PAs who feel they are blocked from doing either aesthetics or higher end procedures.  I even know PAs that have been laid off or let go so they can be replaced with less experienced PAs that will agree to lesser salary,” Bellomo said.

Corporate buyouts in healthcare aren’t the only force prompting some PAs and NPs to seek career changes. Sometimes, like other providers, they suffer from burnout or simply need change. Many know it’s time to make a change when they get to work and it’s a grind, cannot wait to leave, or are finding they are frustrated and underappreciated, Bellomo said.

So starts the process when some PAs and NPs begin to think about their options. Bellomo kept her job in a dermatology practice for years, while she built other businesses.

Today, Bellomo not only owns Bellomo Consulting, but also a concierge dermatology and aesthetic practice and a meeting, marketing and management company.

“I was able to work full time and start these companies for less than $1000 each.  I kept it simple and overhead low as I sought out mentors and self-educated. By 2011, my companies were outproducing what I was making in clinical practice. I was then able to create a three-year exit strategy out of my full-time clinical practice to be able to accomplish my goal of being a self-made entrepreneur,” she said. “It took a lot of hard work and years to get there, but it was worth it.  Now I am able to help others fulfill their passions and create short-term, mid-term and long-term goals.”

It used to be that the job title of medical science liaison for a pharmaceutical or medical device company was reserved for physicians, PhDs, or PharmDs. Not anymore, according to Bellomo.

“Now companies are branching out and interviewing PAs,” she said.

After 15 years in community dermatology practice, Abby Jacobson, PA-C, landed what she says is her dream job as senior medical science liaison and interim medical director for the plaque psoriasis biologic Siliq (brodalumab) at Ortho-Dermatologics.

Jacobson said the corporate buyout of the practice at which she worked made her want to look outside traditional PA practice, while remaining close to science, patients and patient advocacy.

Professional networking led Jacobson to the pharmaceutical industry, where she said her role as a medical science liaison leverages what Jacobsen knows as a dermatology PA, while exposing her to drug development, research, the FDA approval process and more.

“Medical affairs in a pharmaceutical company does everything in regard to research, studying drugs before and after approval, as well as engaging and interacting with key opinion leaders and expert clinicians. I’m working with really smart, brilliant, top of their fields, PAs, NPs and physicians,” she said.

The move has opened Jacobson’s eyes to the many job opportunities for NPs and PAs in the pharmaceutical industry. Among those: pharmacovigilance and medical writing.

Many PAs and NPs who feel they’ve reached the top of their careers working for others in practice branch out and open their own.

Bellomo did that. She launched a concierge dermatology and aesthetic practice.

“We take a fee-for-service, rather than billing through insurance,” she said. “My practice is about 70% aesthetics, 30% dermatology and it’s a cash-based business. It’s a different model in the sense that we have no wait time. People have a very high level of customer care. They have access to me and my staff pretty much 24-7.”

“I have one friend who is the PA coordinator for a new PA program in a hospital,” Bellomo said. “I know there are NPs and PAs that have gone into administration at a hospital. I don’t see that as much in dermatology, but that’s also an option. You can start by getting into an administrative role in your practice, especially if you’re interested in practice management.”

These options only scratch the surface of opportunities, Bellomo said.

However, making a career move, especially when that involves leaving a lucrative job in dermatology practice, can be scary, and it’s not easy, according to Bellomo.

“There are sacrifices,” she said.

But finding the right fit can breathe new life into an NP’s or PA’s career, taking the grind out of one’s work life and putting that person back in control, according to Bellomo.